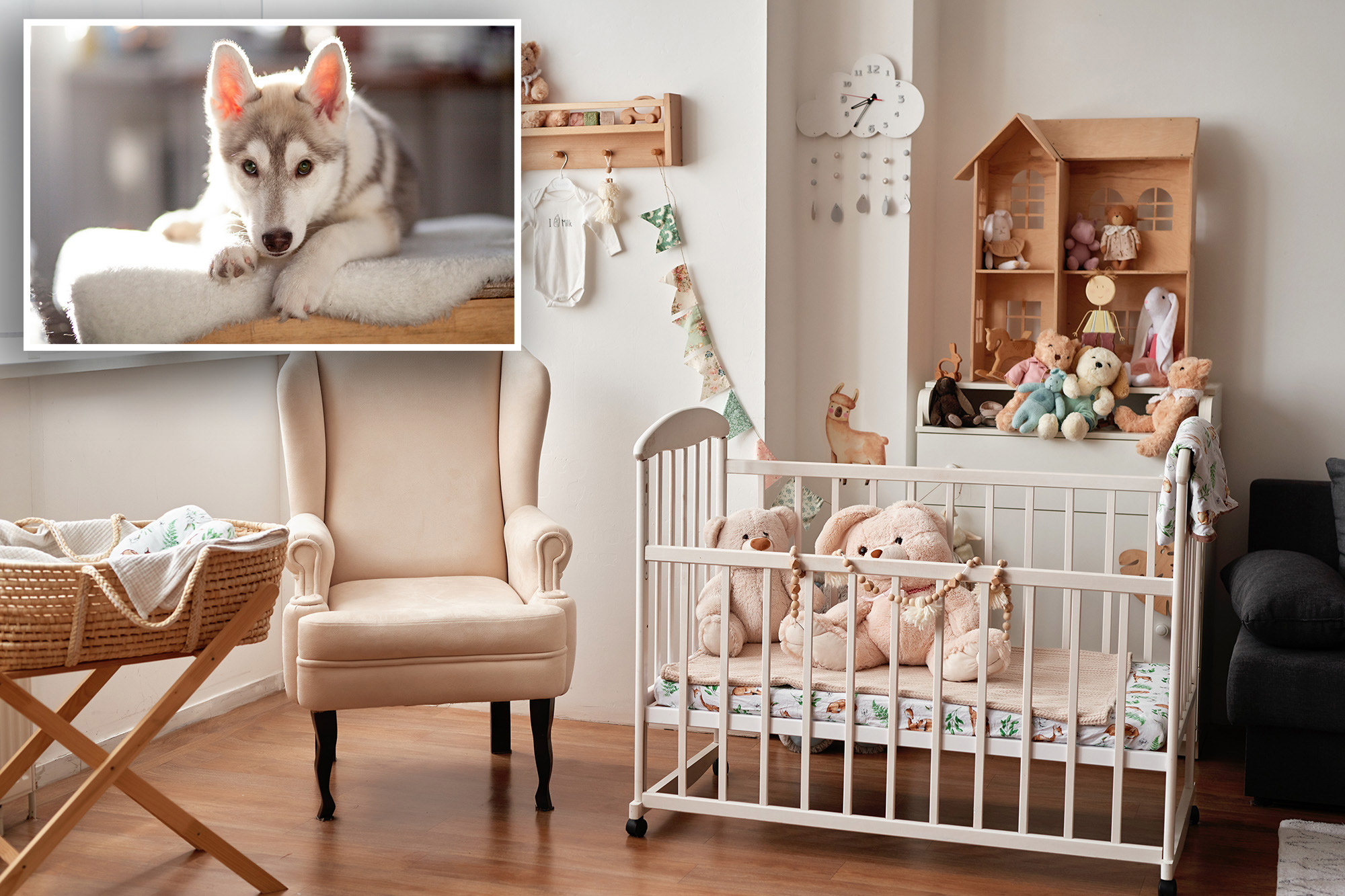 A newborn baby girl in Arkansas was killed by her family’s pet dog in a disturbing attack just days before Christmas, local police said.

The baby was then flown to a children’s hospital in Little Rock, where she was pronounced dead.

“Based on the statements of witnesses and the opinions of medical professionals, it was determined that the fatal injuries were inflicted on the child by the family dog,” Lawson told the outlet.

The dog, a 3-year-old Siberian husky, has since been euthanized as required by state law.

Though Cave Springs authorities are reportedly investigating the infant’s death, they do not suspect the family of wrongdoing.

The alarming incident is one of several recent canine attacks. Earlier this month, a St. Louis mother spoke out after being left unrecognizable after her friend’s Labrador bit half her lip off.

In October, two children were killed and their mom was injured after the Tennessee family’s pit bulls attacked them at their home, officials said. 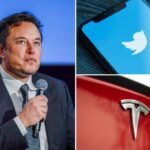 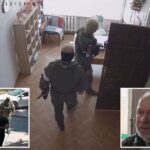