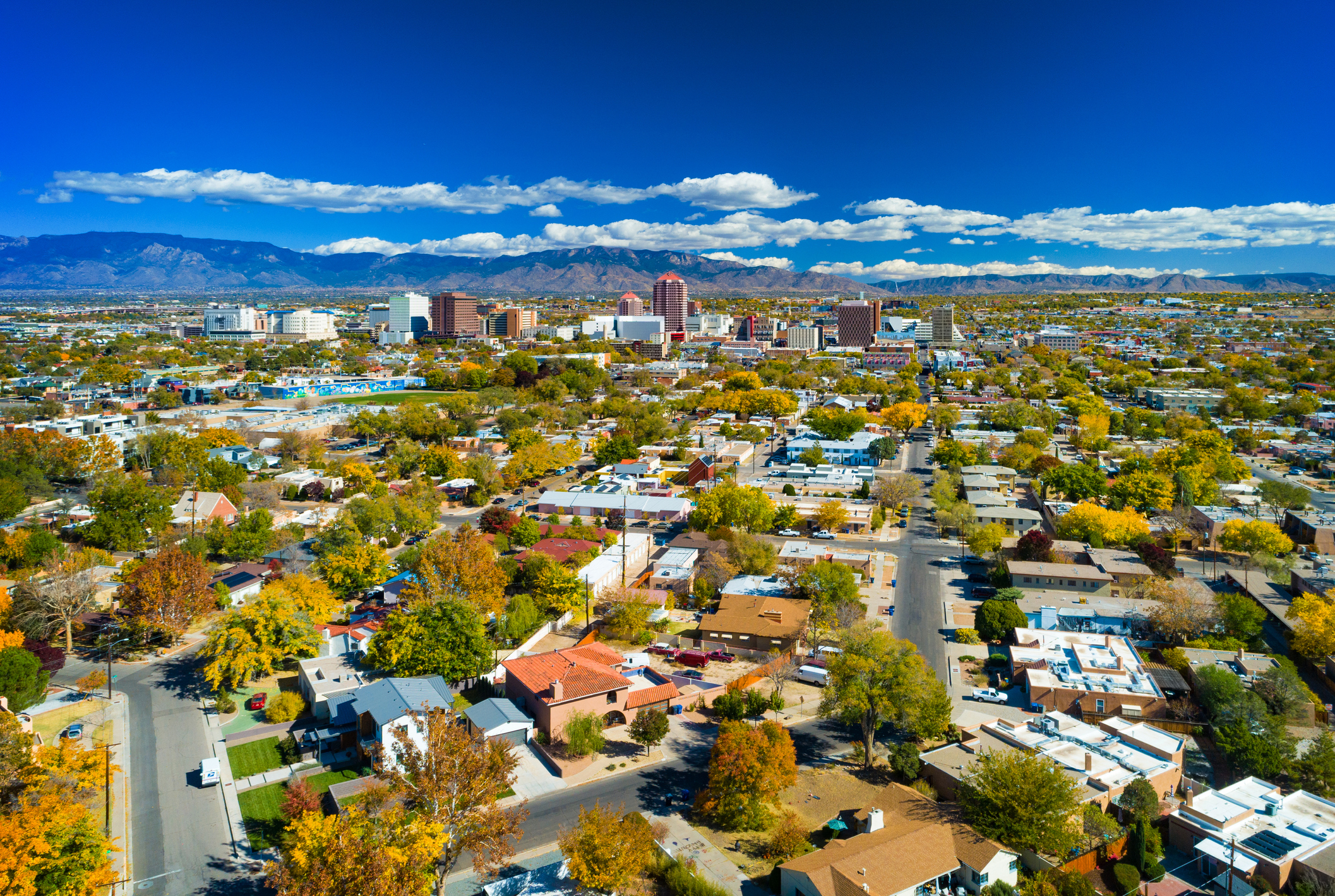 New state data shows New Mexico’s repeat rate for child abuse is among the worst in the country, a newspaper reported Tuesday.

The Albuquerque Journal said more than 40% of children in New Mexico who had a substantiated serious injury from physical abuse or neglect in fiscal year 2022 came from families who had a prior involvement with the state’s Children, Youth and Families Department in the preceding 12 months.

Barbara Vigil, a retired New Mexico Supreme Court judge who became the Families Department’s secretary nearly a year ago, told the Journal that the agency is “incredibly proud of the ongoing improvements that are being made in our child welfare system … but we acknowledge that improvements must continue to be made.”

Vigil said a key to reducing child maltreatment rates is strengthening the Families Department’s workforce including hiring and retaining employees.

The state’s legislative finance committee reported that 14% of children substantiated by the Families Department as having been maltreated were victims of another substantiated maltreatment allegation within a year.

Repeat maltreatment in New Mexico decreased from 17% in fiscal year 2019, but still remains higher than the US average of about 8%, according to the Journal.

The newspaper said the rate of maltreatment victimizations per 1,000 days in foster care was 10.1, better than the 14.7 the prior year but higher than the target of 8.

The turnover rate for protective services workers was 37% in the fiscal year that ended June 30, the highest rate since 39.7% in fiscal 2019.

Vigil said the Families Department is increasing training of child protective workers and is examining their compensation.

She also said the agency is looking at ways to recognize earlier in its intervention with families those cases that might escalate into serious injuries for children such as burns, human bites, starvation, wounds, internal injuries or malnutrition. 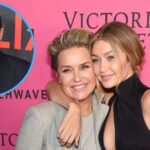 Yolanda Hadid ‘Over the Moon’ About Gigi and Leonardo DiCaprio