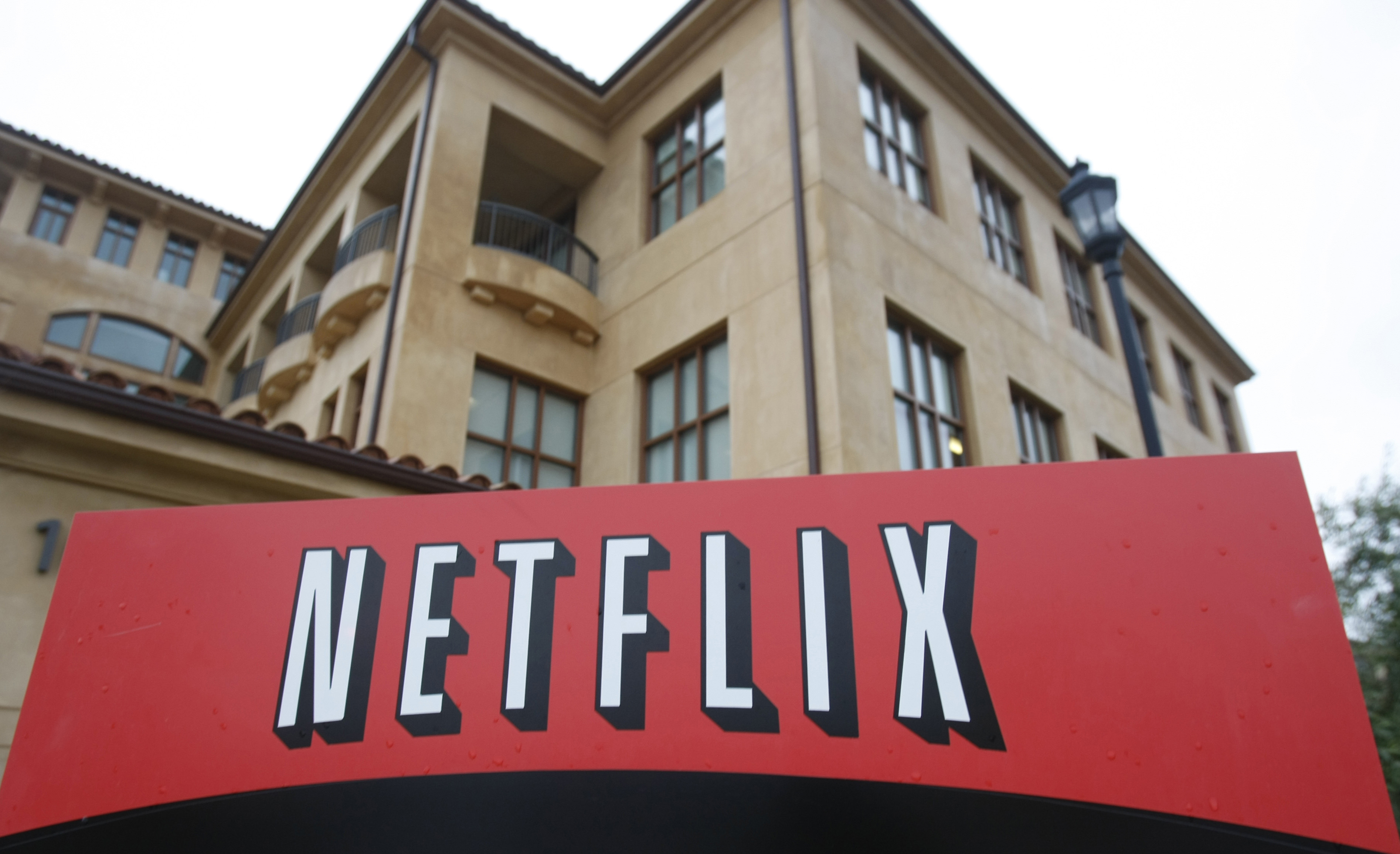 Netflix is expanding its efforts to crack down on password sharing with a new test in some Latin American countries.

Beginning Aug. 22, the streaming behemoth will unveil a new “add a home” option, which will charge users an extra monthly fee when they stream through a TV or TV-connected device located outside a primary household linked to their account. The fee will be 219 pesos ($2.26) per month in Argentina and $2.99 per month in the Dominican Republic, Honduras, El Salvador and Guatemala.

“Today’s widespread account sharing between households undermines our long term ability to invest in and improve our service,” Chenyi Long, Netflix’s director of product innovation, said in a statement on Tuesday.

According to Netflix’s support page in Argentina, users can stream their favorite movies and television shows on a laptop or mobile device while traveling.

In addition, they can watch Netflix on a TV outside their primary home for up to two weeks at no extra charge as long as their account has not been previously used in that location. This is allowed once per location per year. After that time, the TV will be blocked unless the user adds the extra home.

Beginning Aug. 22, Netflix will unveil a new “add a home” option in Argentina, the Dominican Republic, Honduras, El Salvador and Guatemala, which will charge users an extra monthly fee when they stream through a TV or TV-connected device located outside a primary household linked to their account.

Users can manage the homes linked to their account in their settings. When an extra home is removed, all devices in that home will be signed out of the Netflix account at the end of the user’s billing period. The extra fee per month will also be removed from future bills.

In addition to “add a home,” Netflix has been testing two other features since March in Chile, Costa Rica and Peru designed to charge users who share their account with people outside their household.

Through its “add an extra member” feature, standard and premium plan members can add sub-accounts for up to two people they don’t live with – each with their own profile, personalized recommendations, login and password.

Netflix, which reported having nearly 222 million subscribers globally as of the end of the first quarter of 2022, has been looking for new ways to bolster growth following its first subscriber loss in over a decade. The company revealed in April that it had more than 100 million households sharing passwords, including 30 million in the U.S. and Canada.

In addition to cracking down on password sharing, the company has announced plans to roll out a cheaper, ad-supported subscription tier.