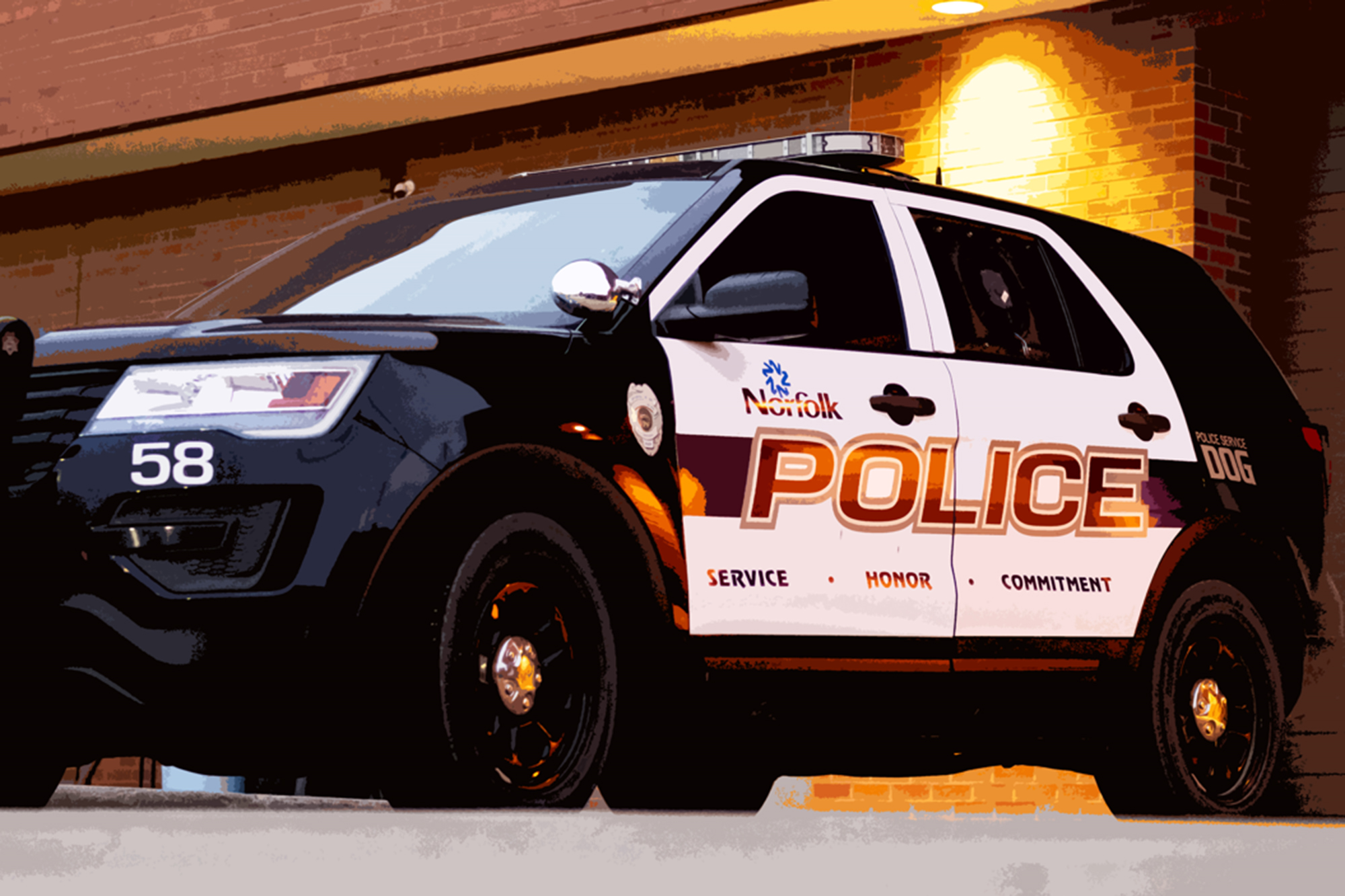 A Nebraska mother and her teenage daughter have been charged with felonies for allegedly carrying out an illegal home abortion, and then attempting to burn and bury the fetus — which the pregnant girl referred to as a “thing” she wanted “out of her body,” authorities said.

Jessica Burgess, 41, has been charged in Madison County with performing or attempting an abortion greater than 20 weeks, performing an abortion when not a licensed doctor, removing/concealing/abandoning a dead human body, concealing the death of another person and false reporting, according to CBS14.

Her daughter, Celeste Burgess, who is now 18 years old, has been charged as an adult with removing/concealing/abandoning a dead human body, concealing the death of another person and false reporting.

Both the mother and daughter have pleaded not guilty to the charges against them stemming from Celeste’s pregnancy termination in April, when she was just 17 years old.

A third person, 22-year-old Tanner Barnhill, has been charged with attempted concealing the death of another person for allegedly helping the Burgesses bury the aborted fetus.

According to court documents, in April, police in Norfolk received a tip claiming that Celeste had given birth to a stillborn baby in a bathtub a week earlier.

When an investigator interviewed the teen, she allegedly confirmed that she had a miscarriage after midnight on April 22, and said that she and her mother placed the fetus in a bag in the back of their van, according to the court papers.

Jessica and Celeste also said that Barnhill, whose relationship to the two women has not been revealed, later helped them bury the fetus on his property.

Police were led to the makeshift gravesite and unearthed the corpse, which was found to show signs of “thermal injuries,” the documents stated.

Barnhill reportedly confirmed to the investigators that the mother and daughter had attempted to burn the fetus before putting it in the ground.

Then on June 7, according to the filings, a Norfolk detective obtained bombshell Facebook messages between Celeste and her mom as part of a search warrant, revealing their alleged plot to perform a home abortion.

The exchanges from April 20 allegedly suggested that Jessica had obtained abortion pills for her daughter, who was 23 weeks pregnant at the time, and instructed her how to take them.

“(Celeste) talks about how she can’t wait to get the ‘thing’ out of her body and reaffirms with (Jessica) that they will burn the evidence afterwards,” the detective wrote in court records.

Under Nebraska law, abortions past 20 weeks are illegal. Gov. Pete Ricketts, a Republican, has been pushing for a near-total ban on abortions without exceptions for rape or incest.

Barnhill has pleaded no contest to the charge against him and was found guilty. He will be sentenced on Aug. 23.

The criminal case in Madison County comes after the US Supreme Court overturned the landmark Roe v. Wade decision, which guaranteed a right to abortion.

Nebraska’s governor said in a statement on Monday he will not call on state senators to vote on a 12-week abortion ban because there were only 30 lawmakers supporting the measure — 3 votes short of the minimum threshold to have it passed.

“It is deeply saddening that only 30 Nebraska state senators are willing to come back to Lincoln this fall in order to protect innocent life,” Ricketts said. “As Governor, I will continue doing whatever I can in my power to affirm the rights of pre-born babies and to support pregnant women, children, and families in need.”

Olivia Newton-John never ‘at peace’ after disappearance of ex