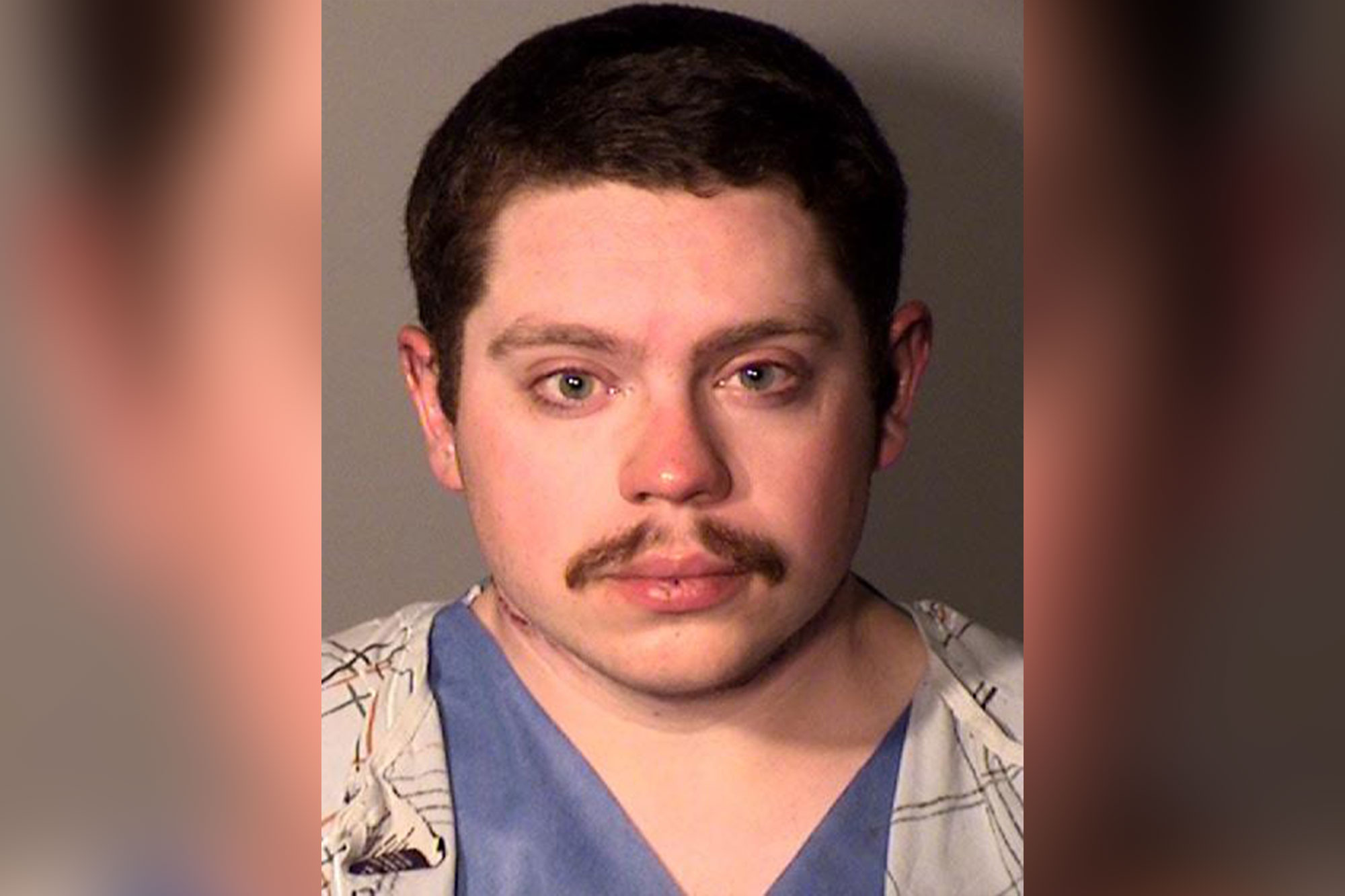 A 23-year-old Navy sailor was arrested for allegedly murdering his wife in their home Wednesday night in Connecticut, according to local news outlets.

George Dodson was charged for fatally beating his wife with a hammer before setting their house on fire — attempting to kill the couple’s 13-month old child inside.

That’s where firefighters discovered wife Shelby Dodson, 23, dead. The newborn child that was also in the home was rescued from the second floor by firefighters, according to NBC News.

Shortly after firefighters discovered the mother and son, they found Dodson in the backyard with blood all over his hands.

When officers approached Dodson, the Navy sailor admitted to murdering his wife because he was jealous, according to local reports.

“We opened up our relationship and she found another man she loved more and I could not stand the thought of it so I killed her,” Dodson told police.

New London firefighters said there were two dogs that ran out of the house when they arrived. Both pets were uninjured.

The 23-year old suspect is an active-duty service member for the U.S. Navy and was assigned to the USS Newport News (SSN 750), Navy Public Affairs Officer Lt. Seth Koenig confirmed, according to local reports.

Dodson is held on $3 million bond in Connecticut.