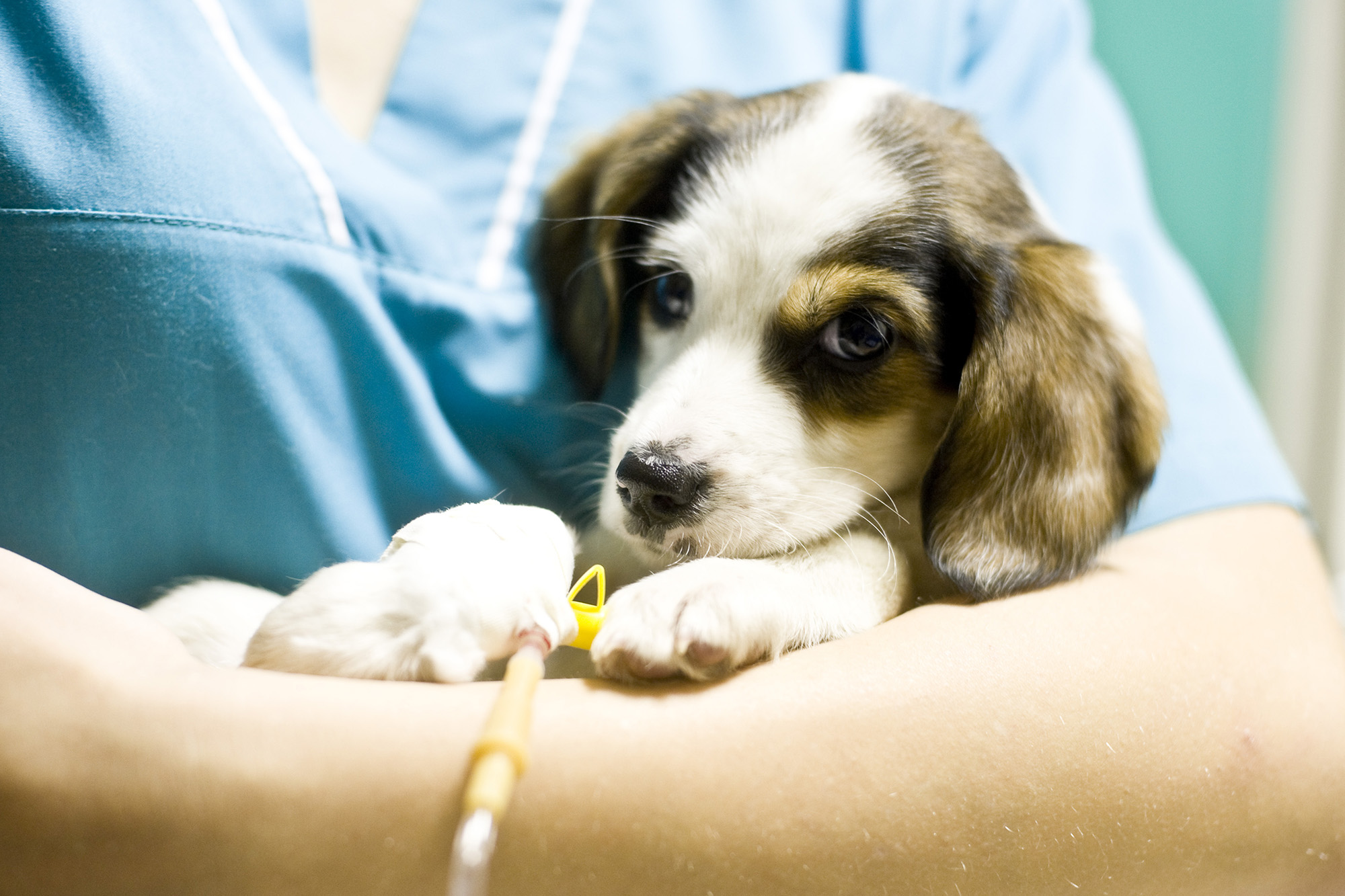 A mystery virus has sickened and killed dozens of dogs in Michigan — sparking panic among animal lovers, officials said Monday.

The virus is believed to have come from Louisiana and generally kills young dogs within 3 to 5 days, officials said. Symptoms include bloody diarrhea, vomiting and lethargy.

“The state is in a panic right now,” Clare County Animal Control Director Rudi Hicks told the Clare County Cleaver. “There’s no cure. There’s no vaccine because they haven’t identified it yet.”

Hicks said the sickness is similar to Parvo —  which causes similar symptoms and is spread via dog-to-dog contact. The dogs who were killed tested negative for Parvo.

The animal control director urged dog owners in the area to keep their pets at home, and away from other pups until more information emerges.

Puppies and older dogs are more vulnerable to the virus, and most of those killed were under the age of 2, the Otsego County Animal Shelter said on Facebook.

“It is a virus much like parvo, possibly a different strain,” said Melissa FitzGerald, director of Otsego County Animal Shelter in Gaylord, Michigan.

Getting dogs vaccinated for Parvo may prevent the pets from falling ill, she added.

“The State vets office is hoping to learn more and come up with a defense as we get more specimens,” she said.