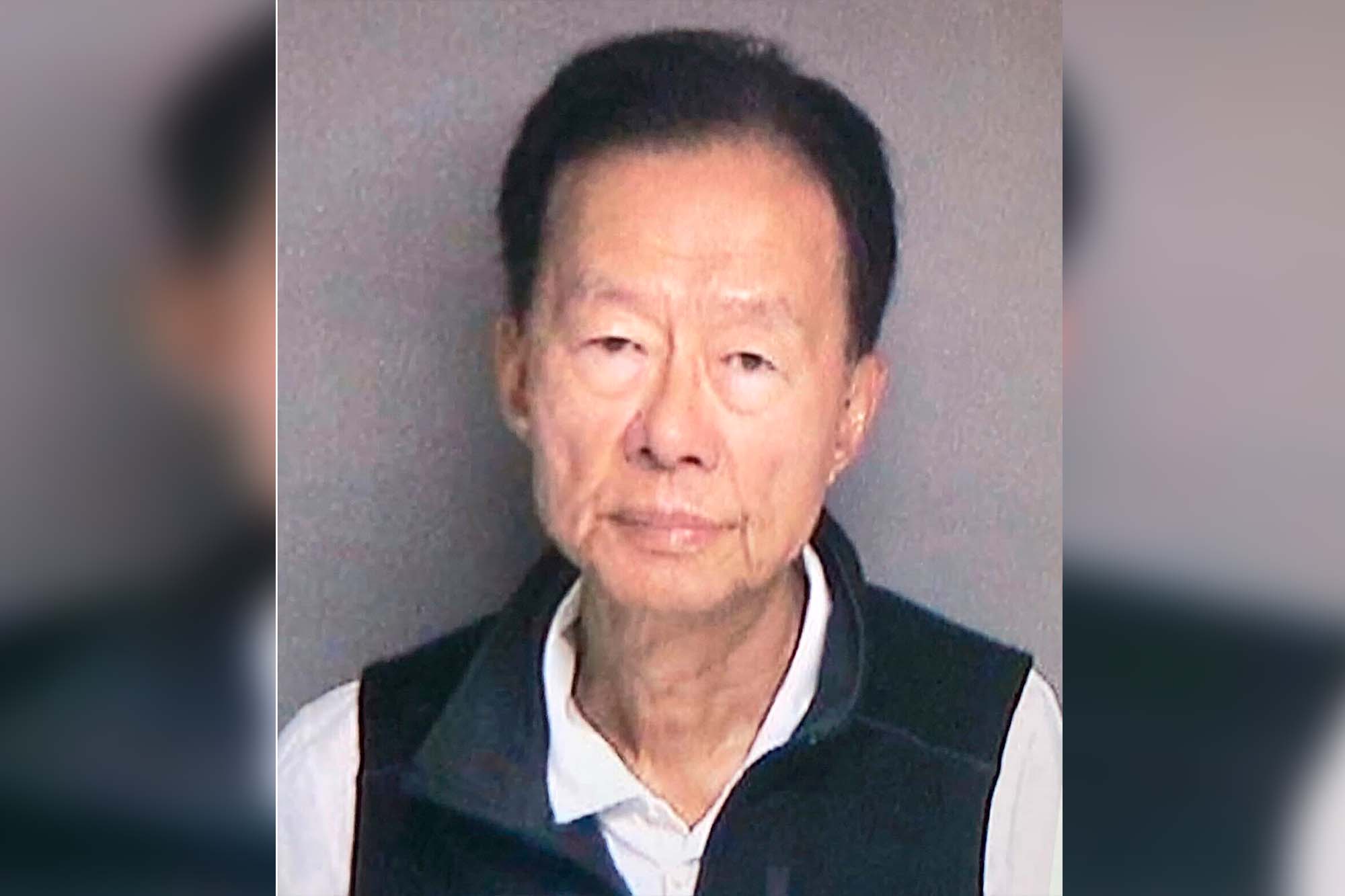 OAKLAND, Calif. — A 73-year-old man arrested on suspicion of hiring someone to kill his longtime girlfriend, a prominent San Francisco Bay Area dentist, died by suicide while in police custody, authorities said.

The fatal shooting of Lili Xu, 60, last August in Oakland was believed at the time to be a robbery that ended with a homicide. But this week investigators alleged that Nelson Chia hired Hasheem Bason, 33, to kill Xu.

Both men were arrested Thursday on murder charges, the Bay Area News Group reported. The next day Chia was found dead inside a holding cell at Santa Rita Jail, according to the Alameda County Sheriff’s Department.

The killing drew attention both because of Xu’s prominence in the Oakland Chinatown community and due to fears of anti-Asian violence, stoked by earlier hate crimes in the Bay Area.

Oakland police Chief LeRonne Armstrong said at a news conference Friday that as investigators probed the case, it “did not seem to be a typical robbery-related murder … something seemed to be off.”

“This is not a case about race or hate,” Armstrong said, “but about greed.” He did not elaborate on the possible financial motive behind the crime.

Alameda County District Attorney Nancy O’Malley said before Chia’s death became known that his murder charge would include a special enhancement of seeking financial gain as a result of the killing.

It wasn’t known Saturday if Bason, of Stockton, has an attorney who could speak on his behalf. He was held without bail and scheduled for arraignment next week.

Investigators believe Bason fired the gun that killed Xu on Aug. 21 in an Oakland neighborhood where she and Chia had gone to visit a spa. Initial reports were that a suspect got out of a car and attempted to rob Xu of her purse before shooting her and fleeing in the vehicle. Chia was not injured.

Xu, who came to the United States from Shanghai in 1995, had lived in the area for decades and ran dental practices in Oakland’s Chinatown and Castro Valley, according to the Bay Area News Group.

She and Chia had been partners for more than a decade and had lived together in a home in the Oakland hills. 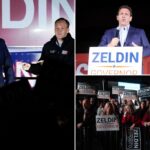 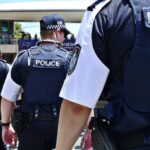