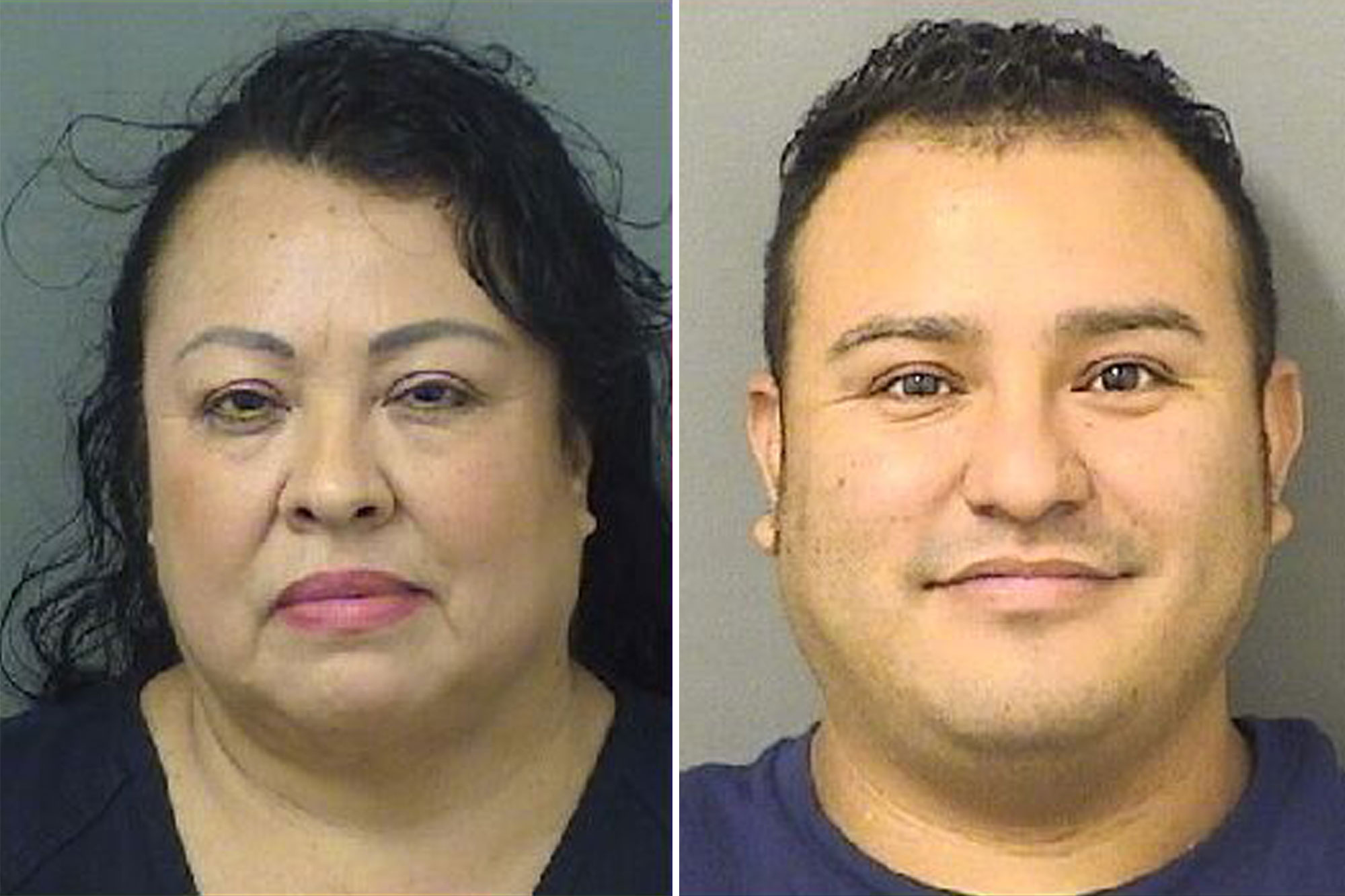 A mother and son duo are accused of running a brothel out of a South Florida home – with one sex worker alleging she was paid by how many condoms were used by the end of her shift, according to a report.

The relatives were caught after investigators began probing a complaint that 15-year-old girls were being offered to men for sex, authorities said, according to WPEC.

The mother was reportedly in charge of working the door and accepting cash payments, the Palm Beach County Sheriff’s Office alleged.

An arrest affidavit reportedly states that “johns,” which are also known as clients of sex workers, would come in and fork over $50 before they were handed a card. Next, they’d choose a commercial sex worker and go into a room where they’d hand over the card and engage in a sex act, according to the document, WPEC reported.

Each sick encounter had a 15-minute time limit, the station reported.

A sex worker found by detectives at the brothel accused Barillas of telling her she had to work three days a week in which she was paid $25 for every customer, authorities said. She reportedly said she averaged between 8 and 10 customers each day and would only get paid by the number of used condoms at the end of her shift.

The woman also told detectives there was another brothel next door that was considered a separate business, though authorities suspect the mother and son are also involved in the second brothel, WPEC reported.

Bank subpoenas indicated the two made regular cash deposits into their accounts, but there is no evidence they had another income, the station reported.

Latin and Barillas both face charges of making money from prostitution and maintaining a house of prostitution. They were arrested earlier this month. 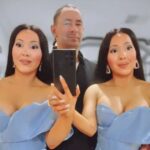 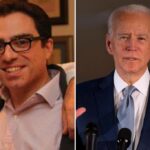 US citizen imprisoned in Iran for 7 years announces hunger strike, begs Biden to do more for detainees