While the action on the field is continuing to heat up, especially when it comes to the pennant races for the respective divisions and wild cards, off the field news is headlined by all the trade rumors pertaining to the upcoming MLB trade deadline. This year, the one and only trade deadline will happen on July 31st. Any trades announced past that day will not be accepted. This differs from years past in which MLB allowed for August waiver trades to take place. 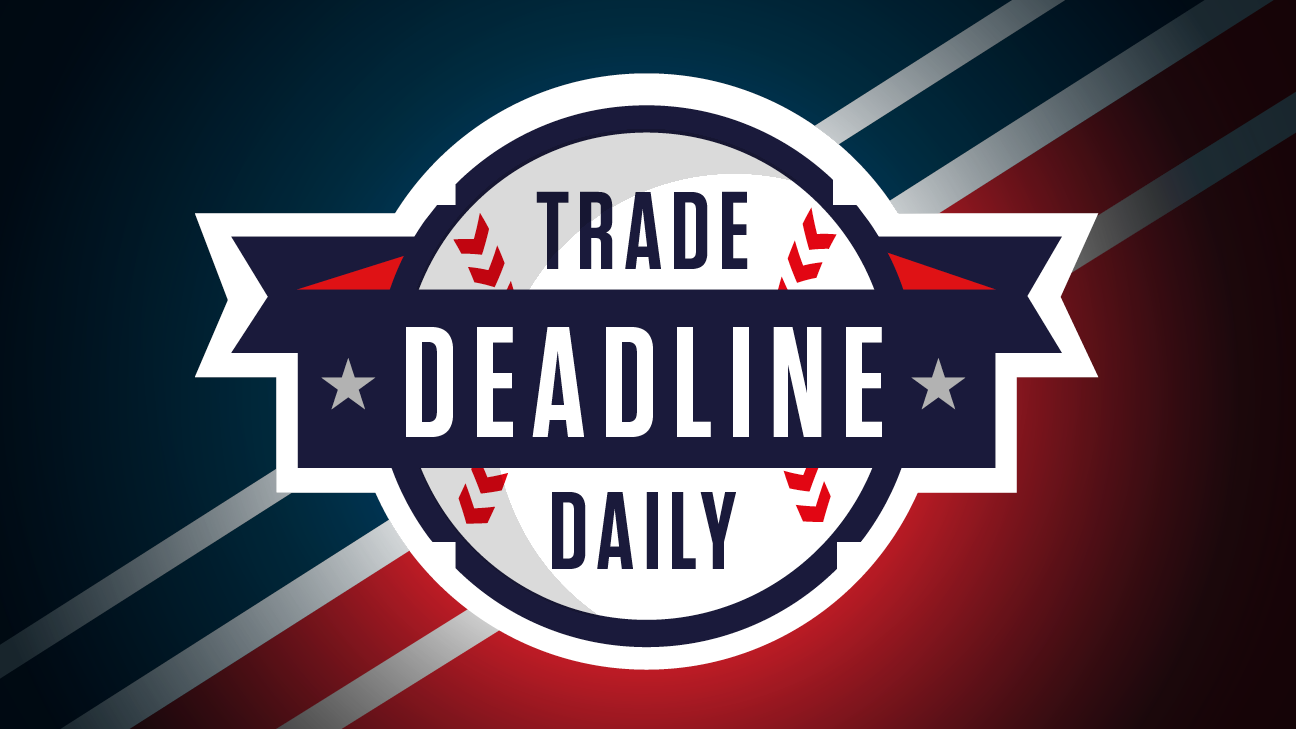 This year has so far seen fewer trades in the July days leading up to the deadline than in the last few years. The A’s are one of the few teams to have already made a deal. They traded for veteran pitcher Homer Bailey from the Royals. Bailey isn’t anything special at this point in his career. In fact, this past Monday, he got absolutely shelled by the Astros who are now leading the A’s in the division by 7 games.Yet, the A’s are still hoping that he can give them quality innings down the stretch.

Pitching is once again the hot commodity for teams like the A’s, Yankees, Braves, and Astros who are seeking to reinforce their teams for the playoff push. Seemingly every contending team could use a fresh arm whether it be in the bullpen,  starting rotation, or both. Lucky for them, there are some rebuilding or underachieving teams who have some prime talent to sell on the block.

Ken Giles of the Blue Jays, Shane Greene of the Tigers, and Will Smith of the Giants are the three most likely impact late-inning relievers to be traded at the deadline. If teams are looking for soon to be free-agent starting pitchers, they will likely focus on Zach Wheeler of the Mets or Bumgarner of the Giants. However, in modern-day MLB, teams increasingly prefer controllable assets. Some controllable pitchers that might be traded are Stroman (Toronto), Boyd (Detroit) and Bauer (Cleveland).

The Giants present an interesting case given that, after a mediocre first half, they have been one of the hottest teams in baseball the past few weeks. They have rocketed into the wild-card picture complicating their trade deadline plans. Now the Giants front office is faced with the tough decision of whether to keep their closer (Smith) and ace (Bumgarner) to attempt to make a playoff push, or trade them in order to get a huge prospect haul that will help reshape the future of the franchise.

The A’s have already made one minor trade, however, they still have major pitching questions. I highly anticipate that they will make a trade for a relief pitcher given that their bullpen has regressed a bit from last year. Their two previous stalwarts–Trivino and Treinen–are still trying to find some consistency as both are sporting ERA’s above 4. A’s head of baseball operations Billy Beane has already traded for one starting pitcher, but given that it remains a weakness, he might also try to reel in one of the bigger names mentioned above.

In A COVID-19 World, Retailers Should Focus on Keeping Employees Engaged [Video]