A 27-year-old hip-hop artist has been found dead inside a barrel in the trunk of an abandoned vehicle in Guatemala, authorities said.

The remains of Nesly Monterroso were discovered Monday, three days after she was last seen leaving an office she owned in Guatemala City, The US Sun reported.

The young woman was killed by a strong blow to the head, according to the outlet, which cited The National Institute of Forensic Sciences.

The barrel in which she was found was secured with rope, said officials with the Public Prosecutor’s Office for Crimes against Life and Integrity of Persons.

A motive for the crime remains under investigation. 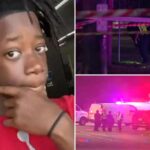 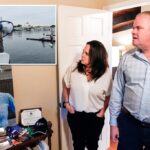