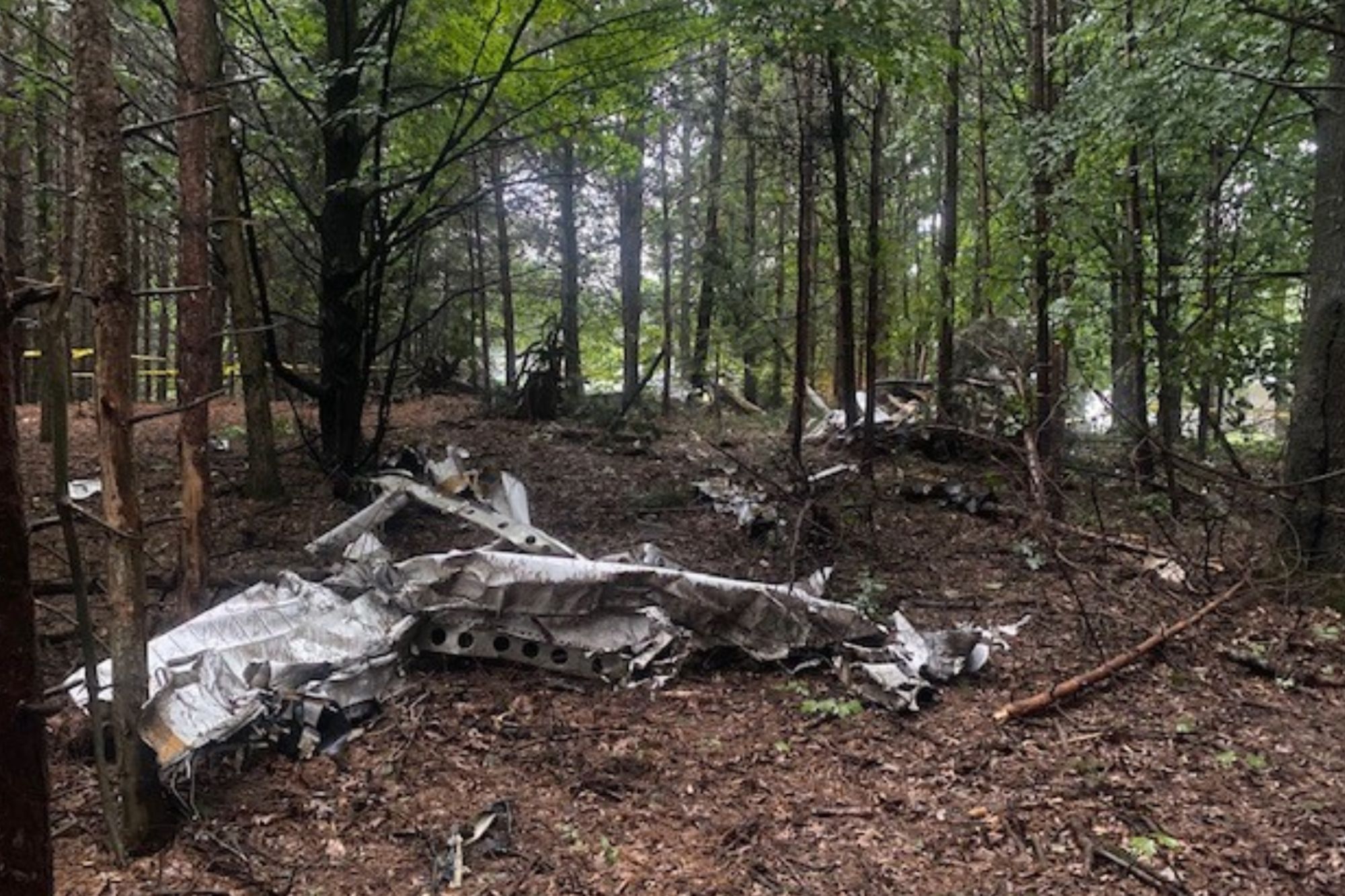 Michigan officials say there do not appear to be any survivors after a single-engine plane crashed on Friday night in the western portion of the state.

The Michigan State Police said in a tweet that the crash happened at 6:15 p.m. in Shelby Township, which is about one hour northwest of Grand Rapids.

State police say that there appear to be no survivors, and it’s unconfirmed how many individuals are on the plane.

The Federal Aviation Administration is investigating the crash, according to the tweet.

“MSP Hart Post Troopers are on the scene of a single engine plane crash that occurred at approx. 6:15 PM this evening south of 102nd Ave. in Shelby Twp., Oceana County. There appears to be no survivors and it is unconfirmed how many individuals are on board. The FAA has been notified. This crash remains under investigation and details will be provided as they become available,” the tweet says.