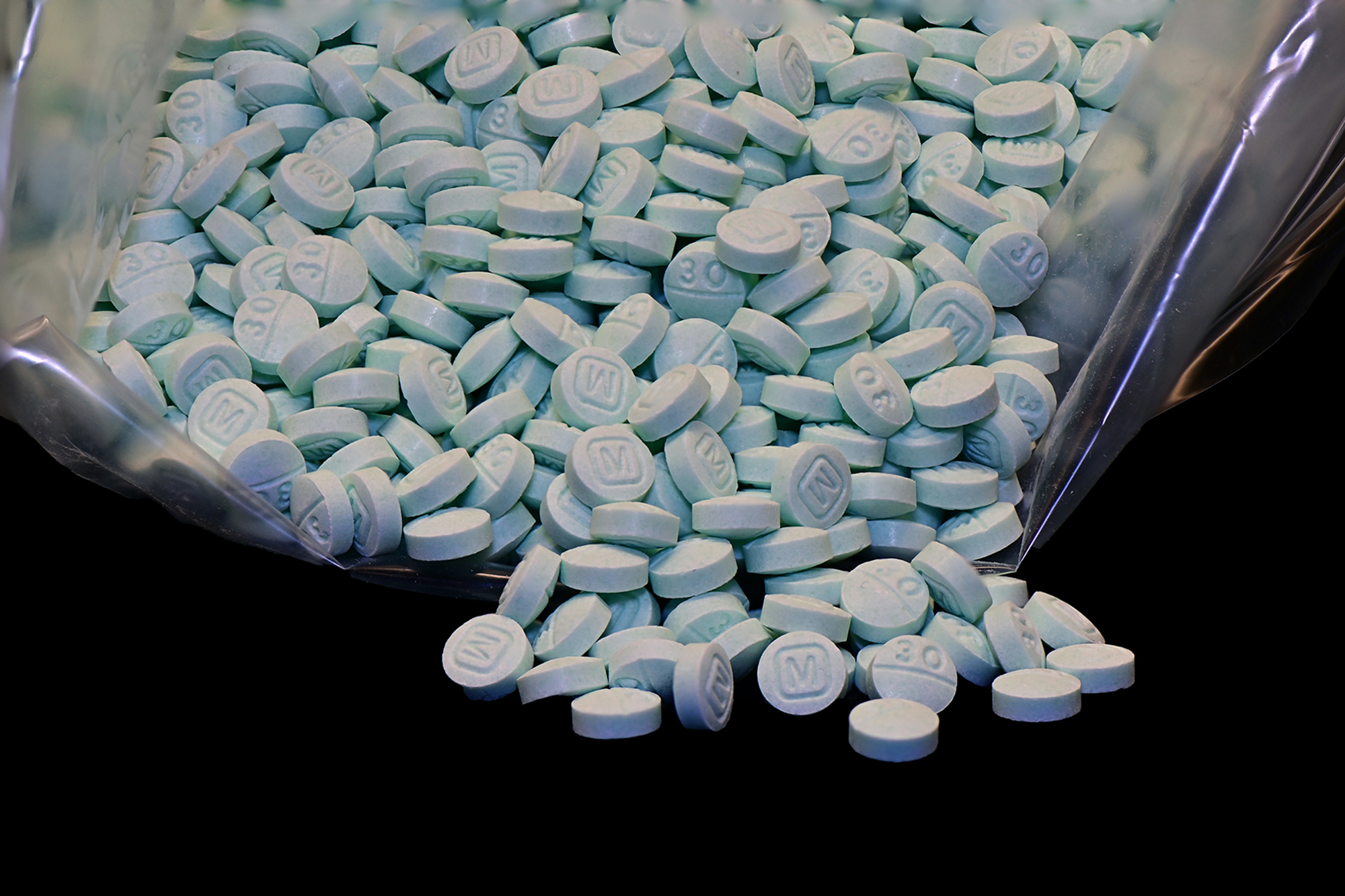 A California man and an alleged accomplice from Texas are facing life in prison after being indicted on charges they turned to the dark web to hawk 120,000 fake oxycodone pills laced with fentanyl to thousands of unsuspecting customers across the country, officials said.

In a 19-count federal grand jury indictment, Michael Ta, 24, of Westminster, Ca., and Houston resident Rajiv Srinivasan, 37, were charged in “a conspiracy to distribute and to possess with the intent to distribute fentanyl and methamphetamine,” the US Department of Justice said in a news release Friday.

Srinivasan allegedly sold the drugs on “Darkode,” a dark web forum notoriously used for cybercrime, according to the Los Angeles Times.

On the forum and an encrypted messaging app, they sold 123,188 fentanyl pills, more than 143 kilograms of methamphetamine, black tar heroine and cocaine, the indictment alleges. Roughly 7,000 of those pills were allegedly sold to an undercover agent posing as a customer between February and November.

Once Srinivasan received payments, he’d route money through cryptocurrency exchanges, according to the indictment.

Ta is accused of carrying out the process of fulfilling orders, including acquiring, storing and distributing packages of pills, while Srinivasan collected payment.

Srinivasan was set to be brought from Texas to California to stand trial. Ta was released on bond. His arraignment is Dec. 22. 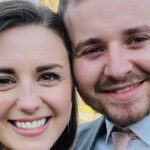 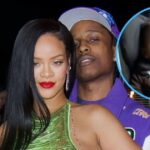 Rihanna and ASAP Rocky Baby Photos: Pictures of Their Son