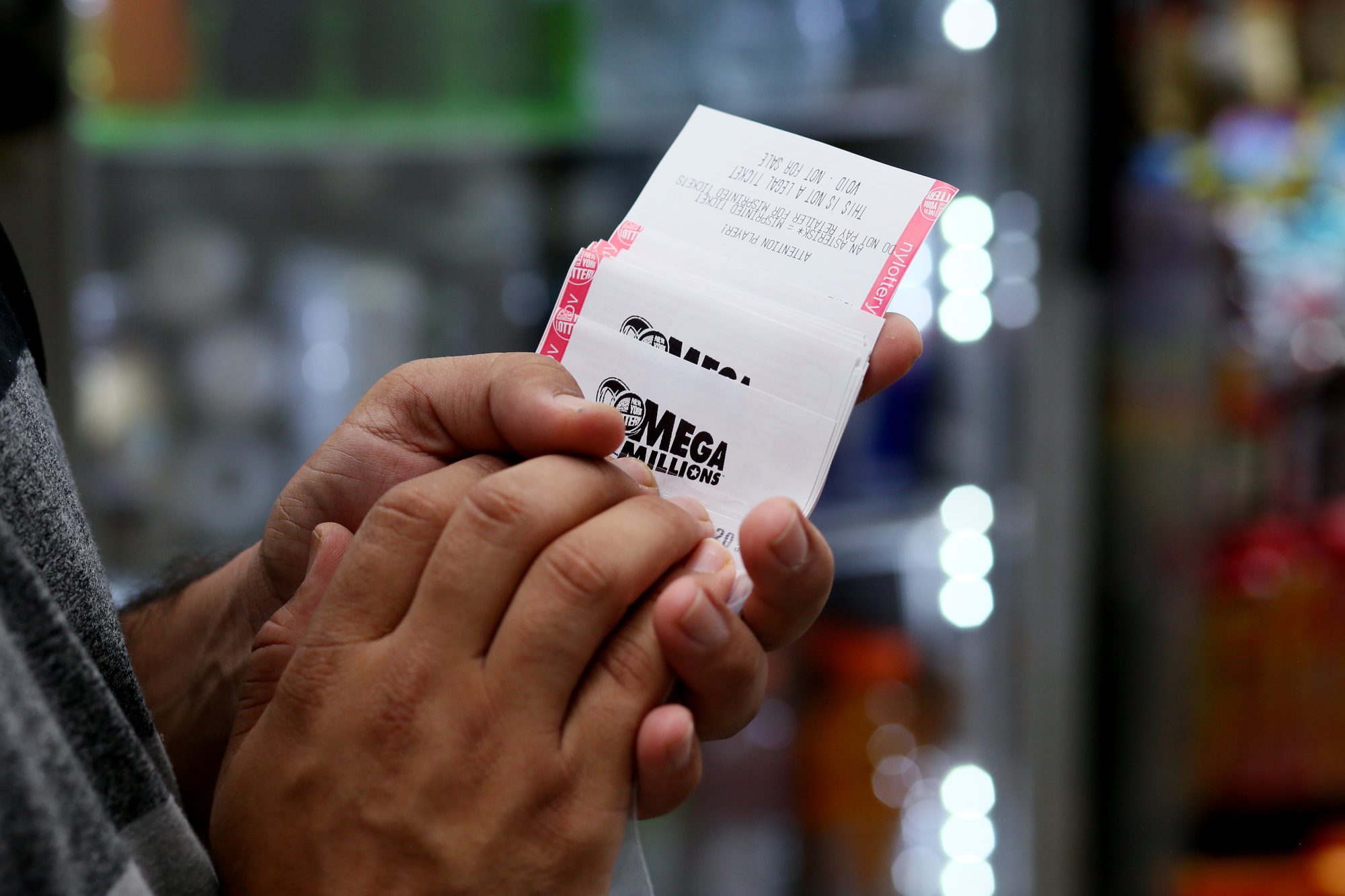 DES MOINES, Iowa — The numbers for the enormous first Mega Millions jackpot of 2023 were drawn Tuesday.

The Mega Millions top prize is the sixth-largest jackpot in U.S. history and has grown so large because no one has matched all six of the game’s numbers for more than two months. There have been 22 straight drawings without a big winner, allowing the prize to roll over and become ever-larger.

The jackpot-winning drought isn’t surprising given the daunting odds of one in 302.6 million of winning the top prize.

The $785 million jackpot is for a winner who chooses to be paid through an annuity over 29 years. Nearly all winners opt for a cash payout, which for Tuesday night’s drawing would be an estimated $395 million.

The jackpot is the largest since someone in California won a record $2.04 billion Powerball prize on Nov. 8. There still has not been an announced winner of that jackpot. 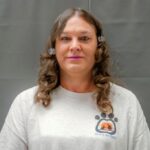 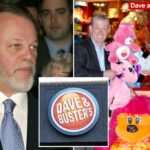