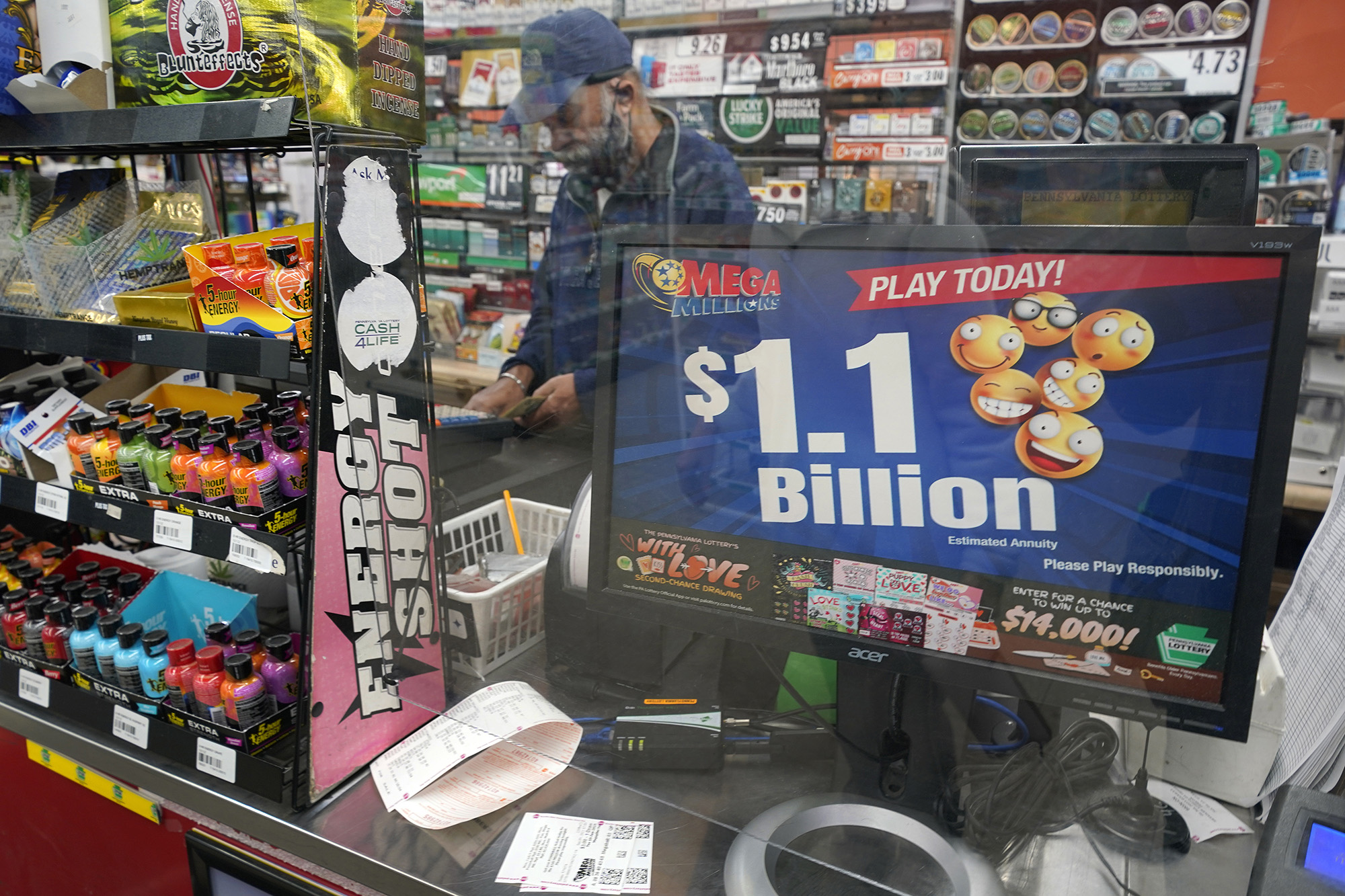 The Mega Millions jackpot rose again – to a whopping $1.35 billion – as Tuesday night came and went without a winner.

While nobody hit all six numbers to claim Tuesday night’s jackpot, there were over a dozen tickets that matched five numbers – good enough for a $1 million prize.

New York, New Jersey, Pennsylvania, California and Florida were among the state’s with $1 million winners.

The other two highest Mega Millions jackpots of all time occurred on Oct. 23, 2018 for a cool $1.537 billion in South Carolina and this past July when $1.337 billion was awarded in Illinois.

The lucky winner or winners can take the full prize spread out over 30 payments in 29 years or choose to be paid through a one-time lump sum for a smaller total.

Before Tuesday night, there were already more than 27 million winning tickets for all other prizes, lotto officials said since the last Mega Millions grand prize was won on Oct. 14, 2022. The prize money can range from a couple bucks to seven-figures.

More than 50 tickets have led to at least $1 million in prize money.

Mega Millions is played in 45 states, in addition to Washington, DC and the US Virgin Islands. 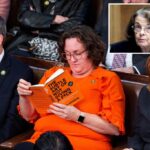 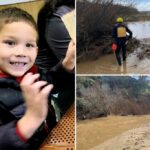