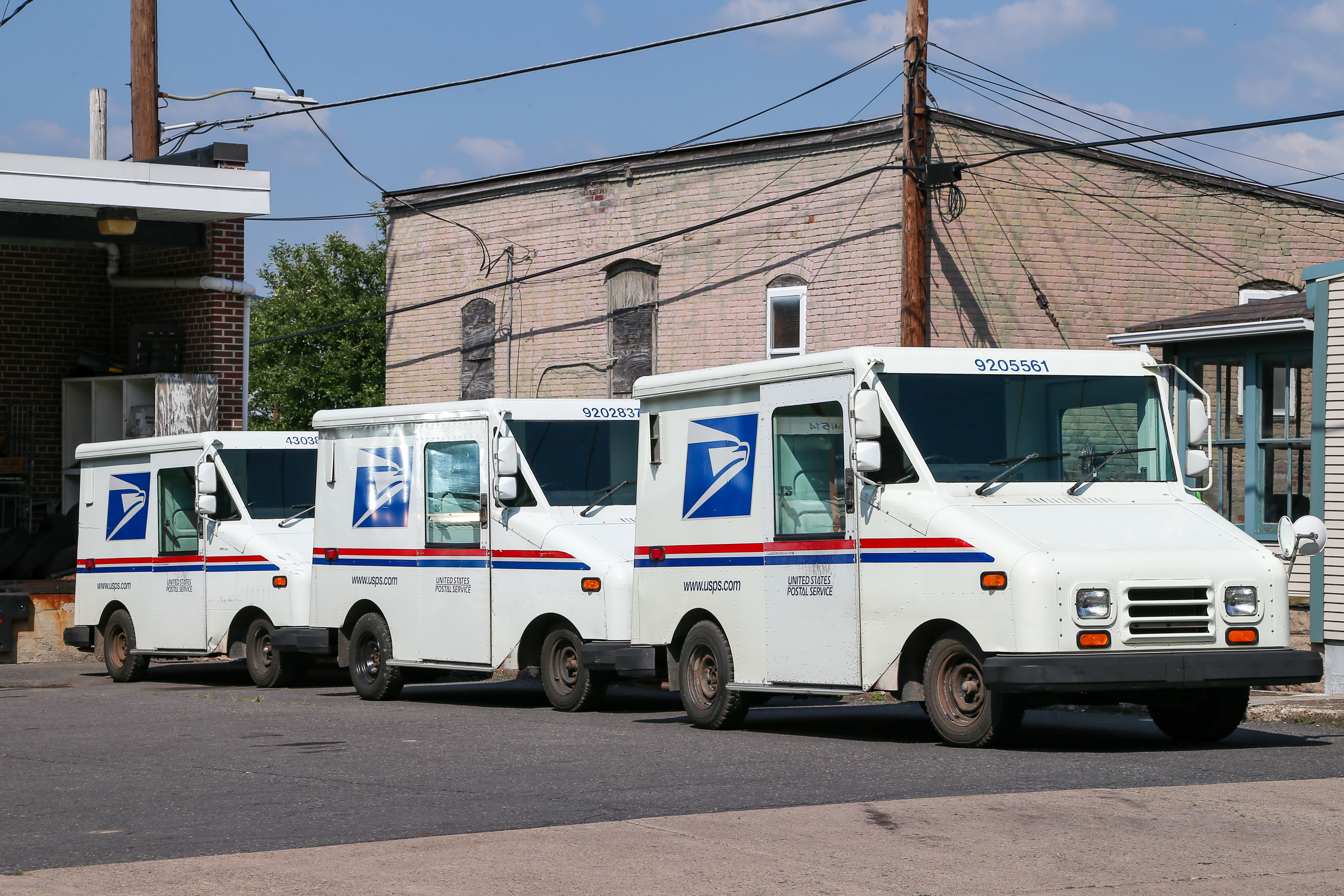 A US postal worker in Maryland was robbed at knife-point in front of a $3 million home earlier this week, police said.

Montgomery County Police officers were called to an upscale neighborhood just northwest of the Washington, DC. area on Tuesday afternoon, where they said a male suspect in his 20s used a knife to rob a postal worker of his personal belongings, WJLA-TV reported.

Officials from the US Postal Inspection Service (USPIS) also responded to investigate.

Authorities said the suspect did not steal any mail or USPS property and later fled the scene in a gray sedan.

Suzan Murray, a resident in the neighborhood where the robbery took place, described the suspect as “pretty brazen” as many of the homes have security cameras and a police force “close by,” WJLA reported.

She also said this was not the first time a mail delivery service worker was robbed in the neighborhood.

“There’s a lot of us in the neighborhood who have gotten caught up in the theft of letters,” Murray said, per the report. “There are neighbors of ours who have had checks stolen in the tens of thousands.”

Murray said she has been personally affected by the robberies, having had checks totaling $7,000 stolen from her.

“We lost a check. I told my neighbor and she said, ‘whatever you do, you should not use that blue mailbox,’” Murray told the outlet. “And I said, ‘ahh I missed that memo.’ And I told my husband, and a few weeks later, he put a check in the blue mailbox, and that one was stolen, and I was like, ‘I told you not that blue mailbox!”

Recovering the money has been difficult, she said.

Last month, USPIS announced six robberies of postal service mail carriers in and around the Washington, D.C. and Maryland areas.

“This alarming trend needs to stop,” USPIS spokesman Michael Martel said at a press conference ahead of the July 4th weekend. “It is a sad state of things when it comes down to robberies against someone that provides an essential service to our communities. But it’s happening here, and it’s got to end.”

All six robberies happened at gunpoint and in two of the cases the postal worker was hit in the face or head. Neither was hospitalized and only sustained minor injuries.

The robberies took place in Wheaton, Columbia, and Takoma Park, Maryland, and in areas northwest and northeast of Washington, D.C.