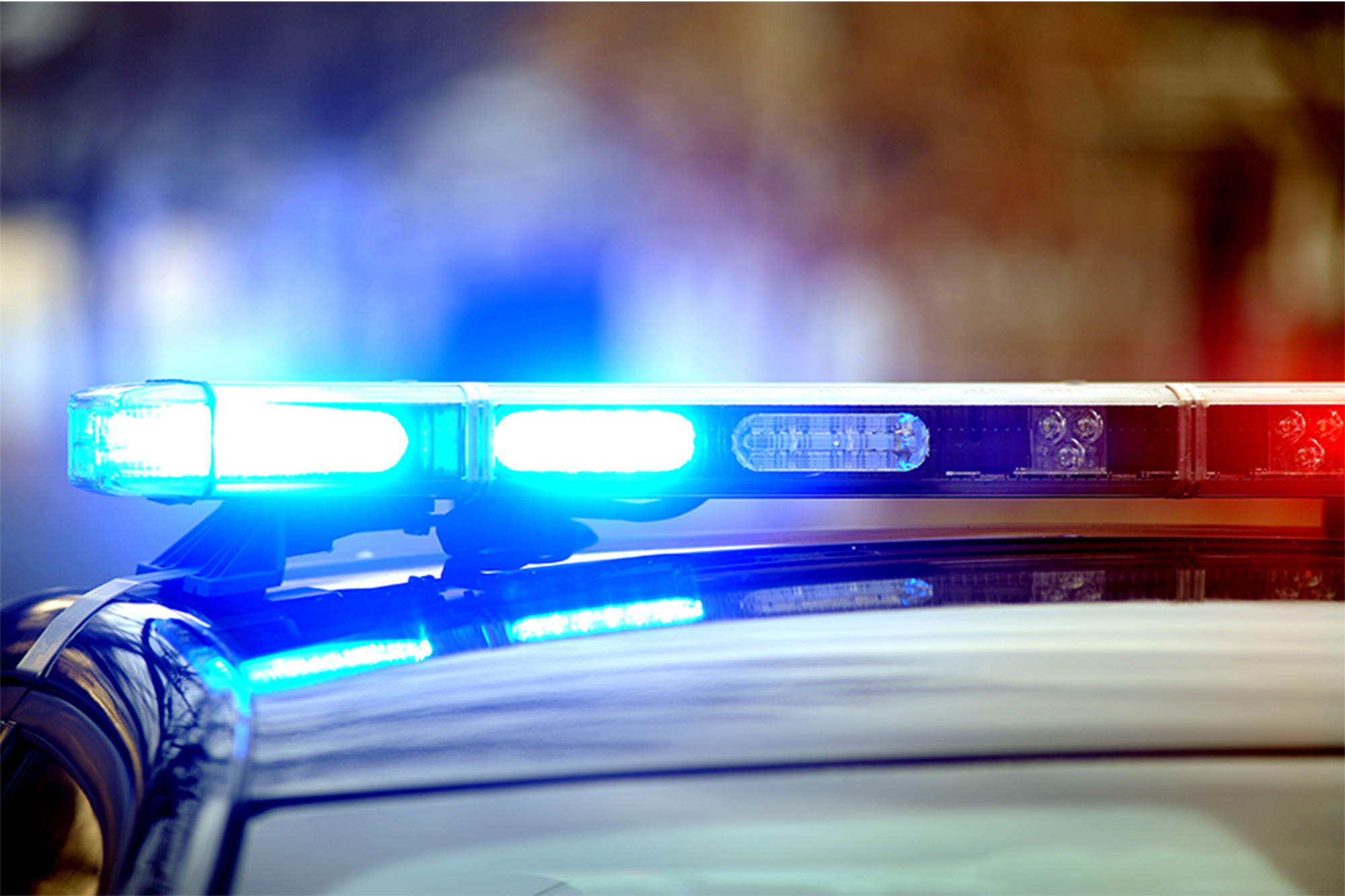 One person was shot in a mall parking lot outside Washington, DC Saturday — temporarily creating a panic at a movie theater.

One person was injured and no arrests had been made, according to Jones.

Police had initially said the shooting was inside a movie theater at the mall late Saturday night and that two people were injured around 11:15 p.m., before retracting that statement, WRC-TV reported.

“We went to the Magic Johnson Theaters to see a movie to have a sister date. After 15 minutes of the movie, a person stormed into our theatre yelling ‘They’re shooting! It’s time to leave!,’” Chamira Brooks wrote.

“Without hesitation, my sister and I run to the car, saying ‘Jesus!’ every step of the way. On our way to the car, we see the wounded body and her puddle of blood.”

Earlier in the afternoon an AMC movie theatre was evacuated in Alexandria, Virginia about 20 miles away after a threat was called in, according to according to WJLA-TV.

Movie theaters around the country had been looking to attract customers with a $3 ticket deal Saturday.