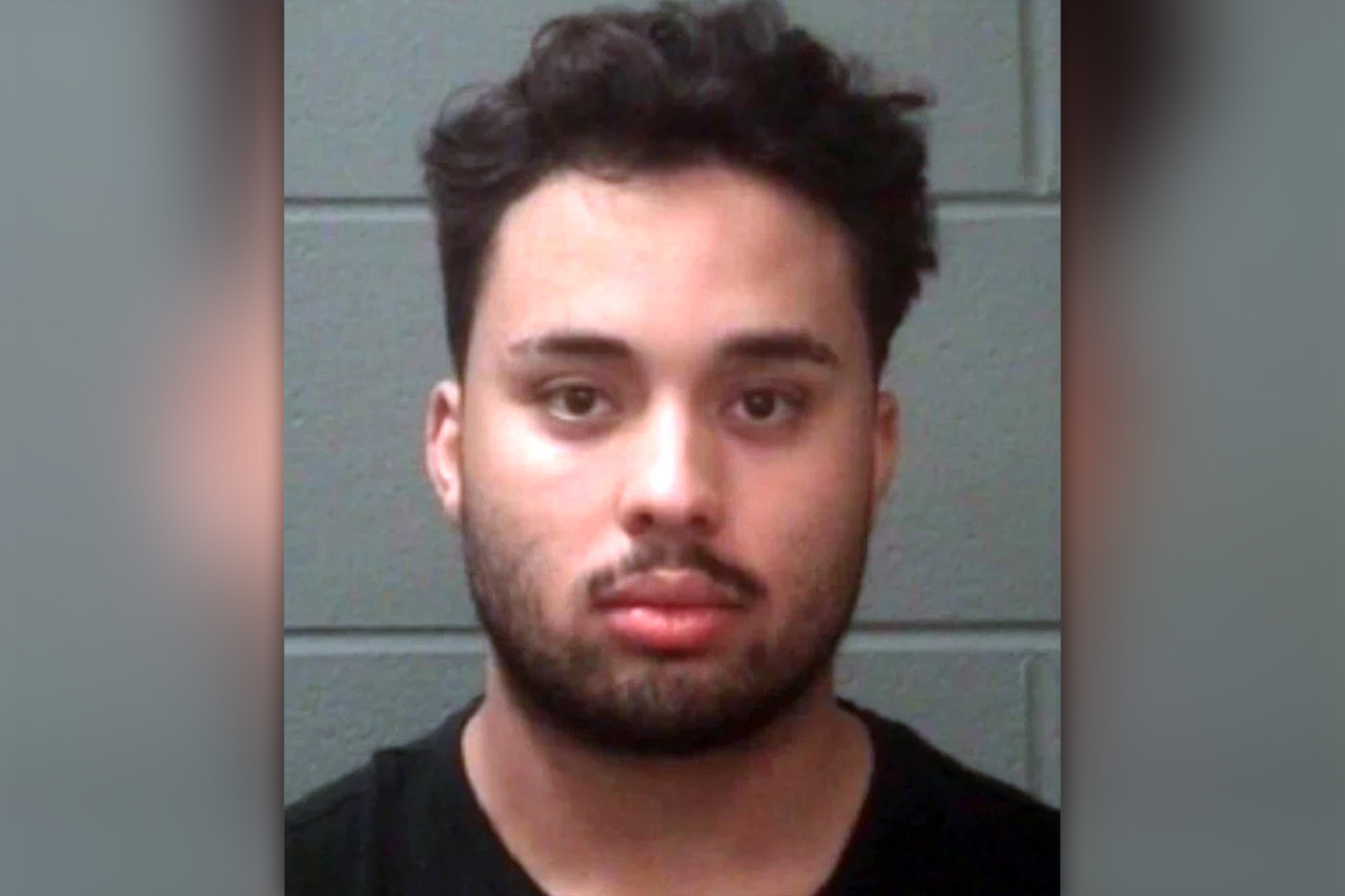 A Jacksonville, NC, Marine has been charged in the death of his four-month-old baby, according to police.

Officers arrested Christian Mark McGill after responding to a call for someone who had trouble breathing, local news outlet WITN reported.

First responders tried to revive the unconscious infant, who paramedics declared dead at the scene.

McGill, an active duty Marine, was arrested Dec.22 and is being held at Onslow County Jail without bond. The baby’s death is being investigated by the Jacksonville Police Department and District Attorney’s Office, and the Naval Criminal Investigative Services. 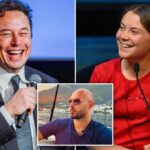 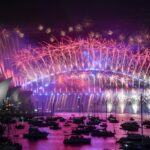 Fireworks dazzled down under to ring in 2023