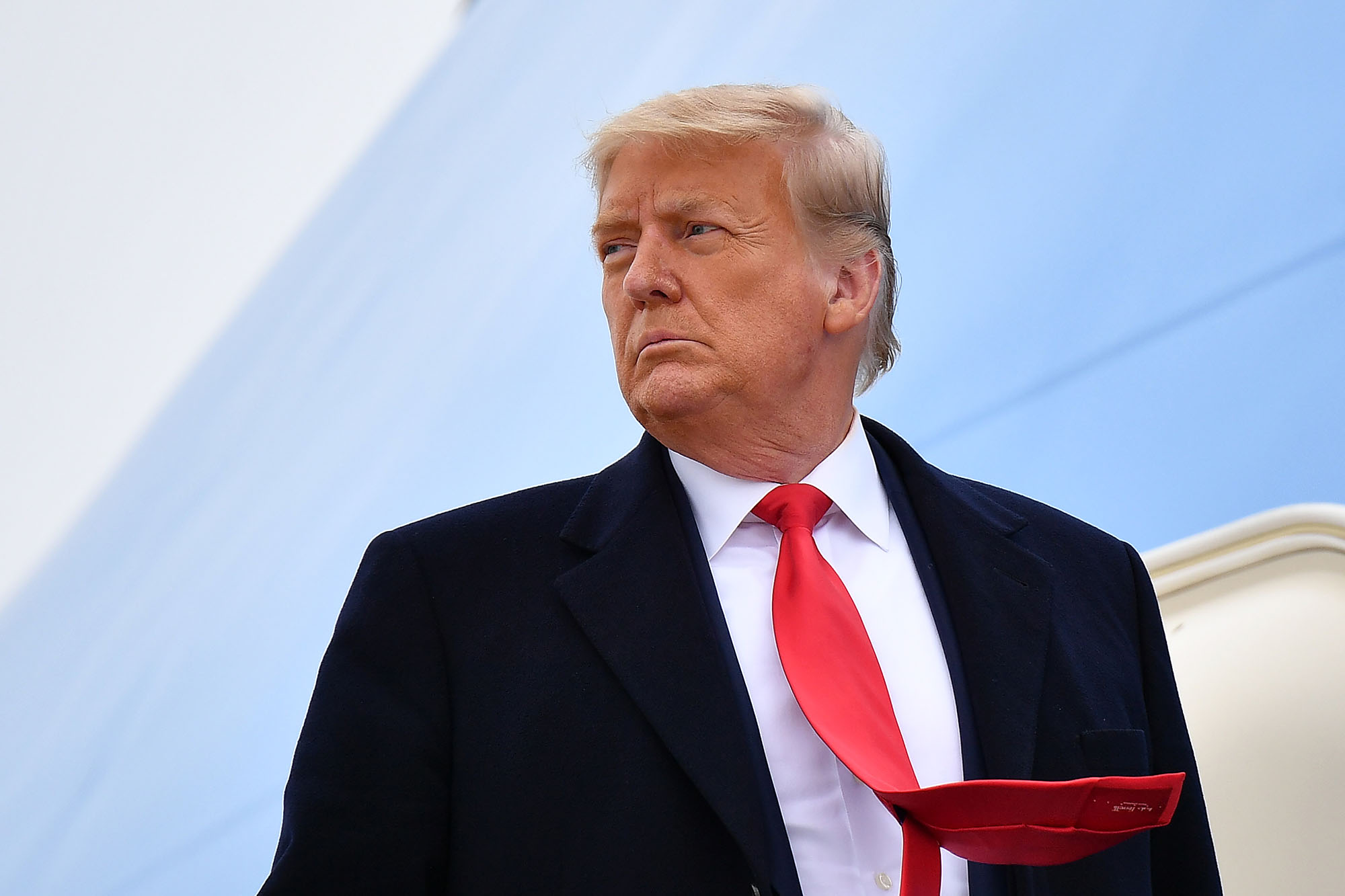 A man convicted of defrauding the state of Georgia, and later pardoned by former President Trump, is now suing the Peach State to reclaim more than $500,000 he paid back in restitution.

John Duncan Fordham, a former pharmacist, spent four years in federal prison after a 2005 health care fraud conviction and was ordered to return $1 million to the state and an insurance company as part of his sentence.

The official mercy from Trump wiped out future payments, but Fordham now wants to claw back what he gave — plus interest.

Experts were dubious about the suit’s chances of success.

“I’m not sure that I’ve heard of a case of reimbursement,” Michigan State University law professor Brian Kalt, an expert on presidential pardons, told the Atlanta Journal-Constitution. “It’s unclear, but it seems doubtful to me that he’ll be able to get the money back.”

Fordham was busted for participating in a quid-pro-quo scheme with former Georgia state representative Robin Williams, for steering a contract with East Georgia Community Mental Health Center in exchange for a kickback. The deal also landed Williams in federal prison.