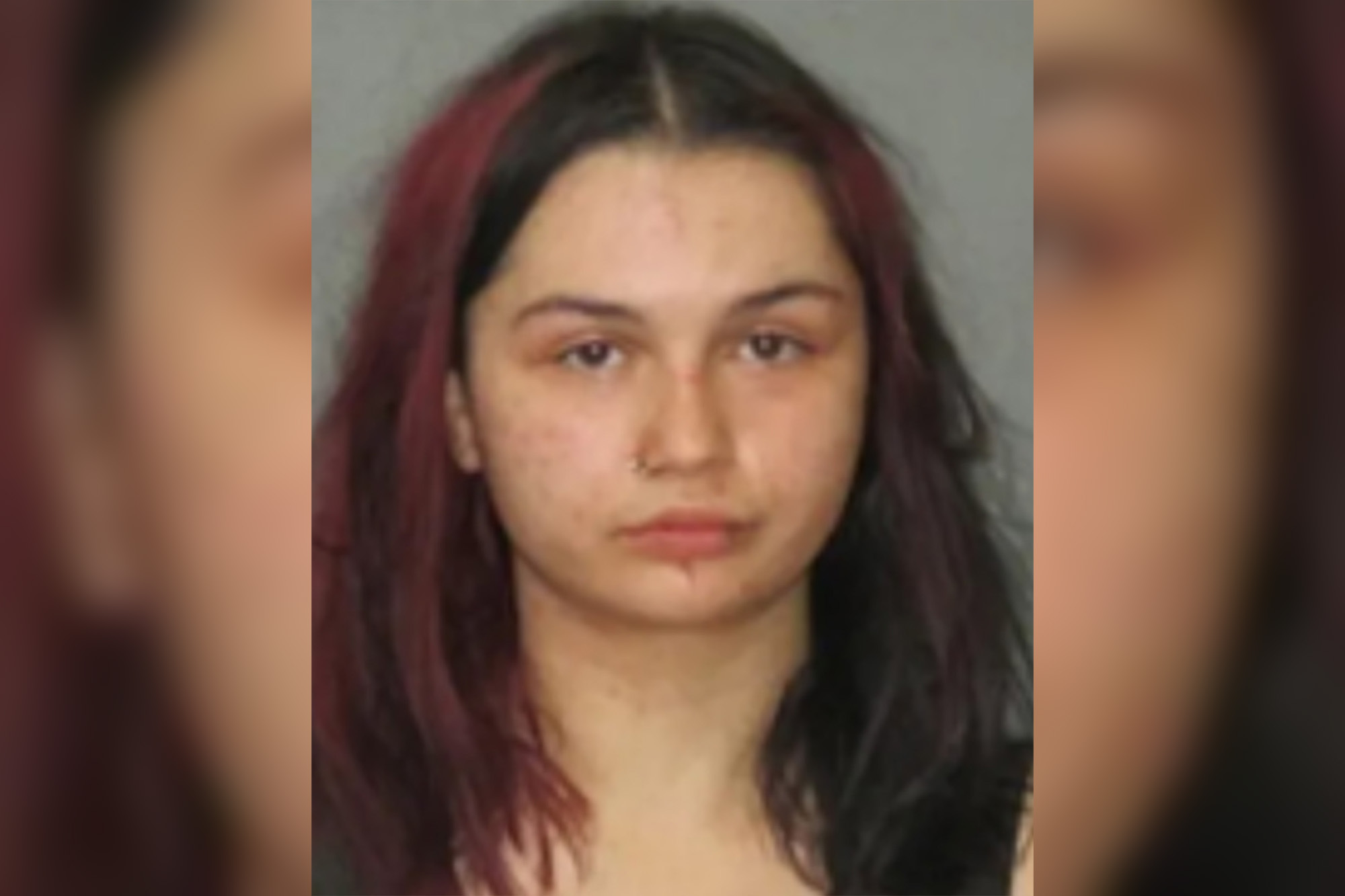 East Baton Rouge, Louisiana deputies charged a woman with attempted murder after she allegedly stabbed her boyfriend after he urinated in their bed, according to reports.

The victim was being treated for a stab wound on the left side of his torso and a punctured lung.

He told police that his girlfriend, Briana Lacost, 25, became “extremely enraged” after he urinated on the bed that they shared for the past year and a half.

The report also noted that Briana and the victim had been out drinking that night and were intoxicated.

After urinating on the bed, the victim told police, the victim was woken up by Lacost, who started hitting him. While he tried to get away from her, Lacost allegedly ran at him with a kitchen knife and stabbed him.

Investigators spoke with Lacost, who told deputies she and her boyfriend were planning on separating. She admitted to deputies she was upset that her boyfriend urinated on himself and “ripped him” off the bed. The altercation between the two followed.

Lacost also told deputies her boyfriend started choking her during the fight, and she defended herself by stabbing her boyfriend under his left arm. She tried to administer medical aid but then transported her boyfriend to the hospital. 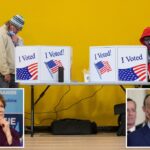 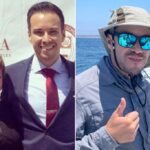