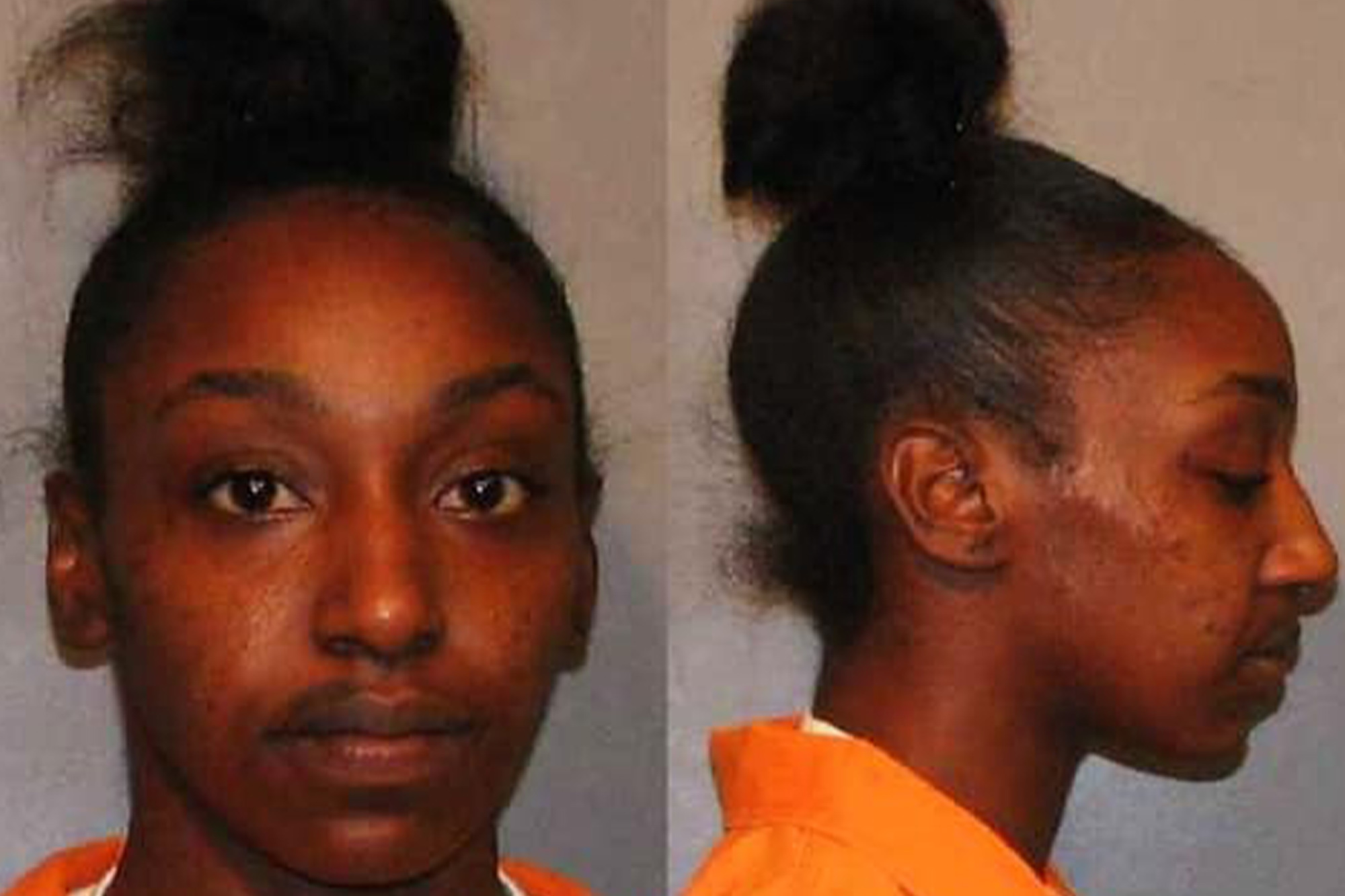 A substitute gym teacher at a Louisiana school was arrested for allegedly offering several students $5 each to tackle one of their classmates, police said.

Police obtained video of the disturbing ordeal showing the 24-year-old substitute sitting on the bleachers as the trio of students bullied the victim.

Following the attack, the victim laid on the gym floor, but Smith made no effort to help, nor did she report the incident, police said.

The video also captured Smith speaking with five students and later apparently congratulating the three who participated in the battery, police said.

The North Caddo Elementary-Middle School principal reported Smith to police and fired the substitute, the district told Shreveport Times in a statement.

Smith was arrested Monday and booked into Caddo Correctional Center on five counts of contributing to the delinquency of juveniles and malfeasance in office.

Police are still investigating the incident and said additional arrests are pending.

Dog missing for months found by deputies during drone training