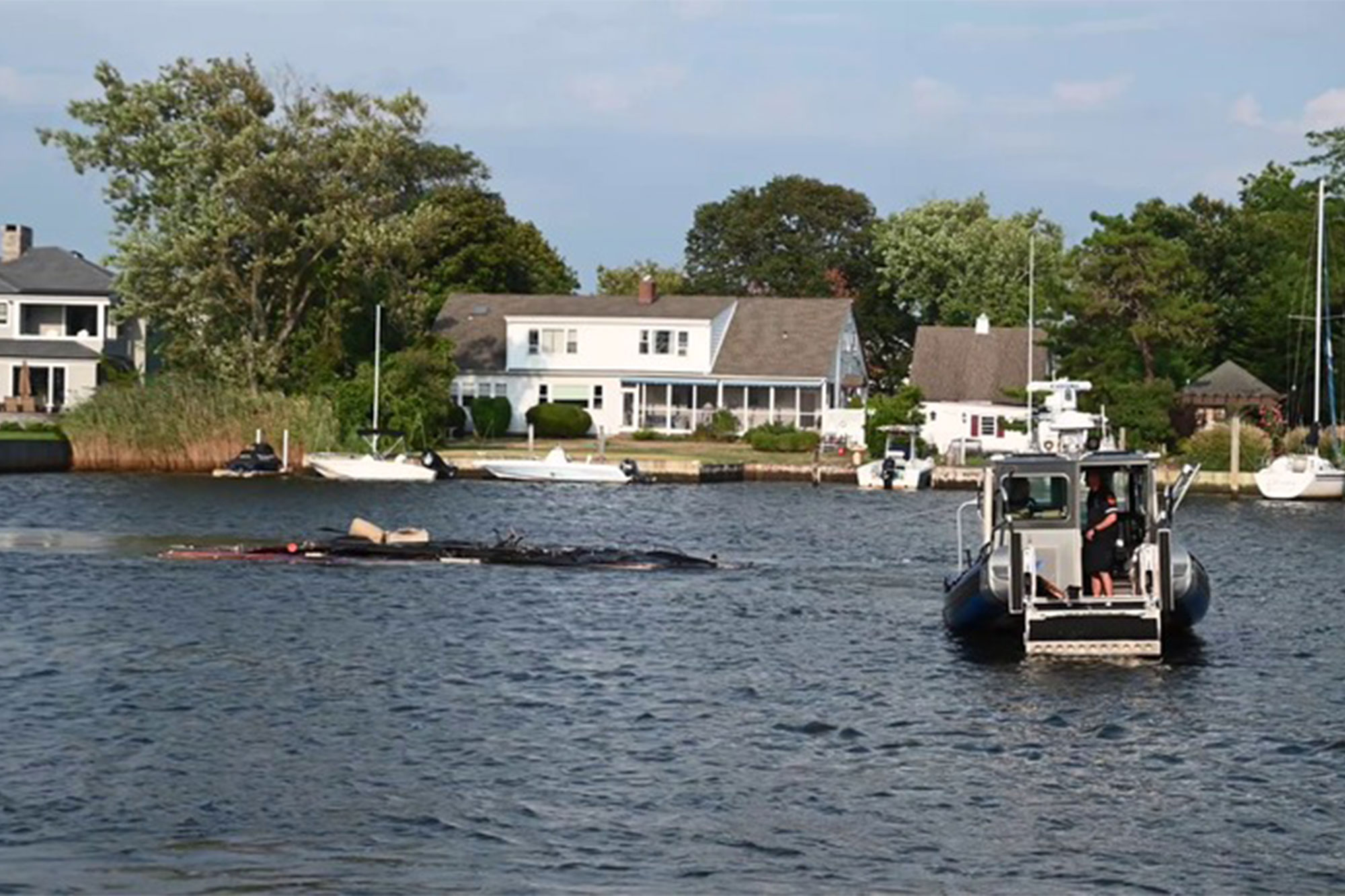 Six people, all of them men, were on the boat when the incident occurred.

According to the Suffolk County Police Department, at around 5 p.m., crews responded to a report of a boat fire near Sumpwans Avenue in Babylon, N.Y.

Four were taken to area hospitals, while one had to be airlifted to Stony Brook Medical Center with more serious injuries.

Police are still currently investigating the cause of the explosion.