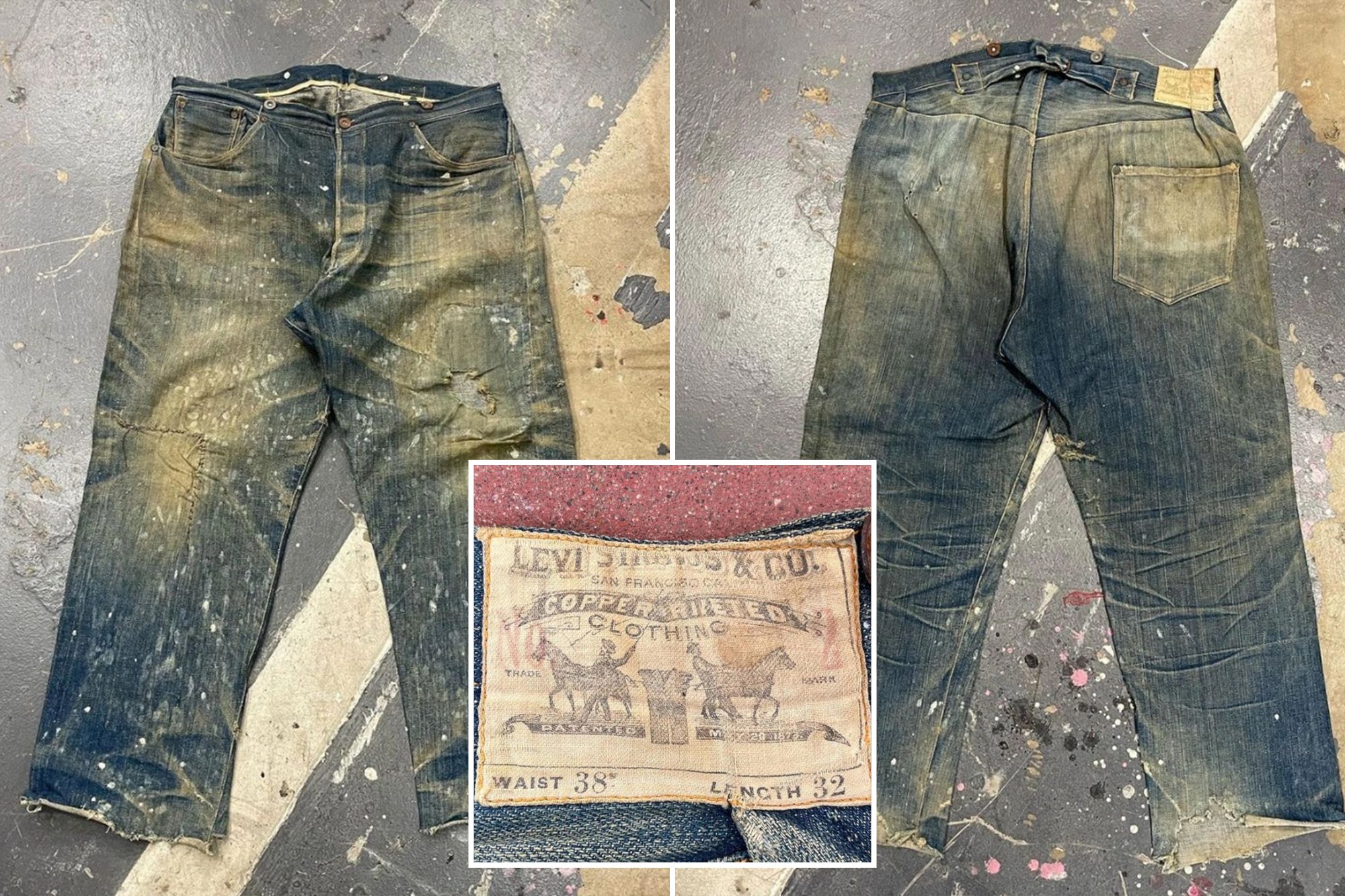 A pair of Levi’s that were worn and torn more than a century ago sold for a whopping $87,000 at an auction in New Mexico.

The denim pants were discovered in an abandoned mine shaft a few years ago and purchased by two vintage clothing collectors for more than $75,000 plus a 15% buyer’s premium.

The denim duo, Kyle Hautner and Zip Stevenson, placed their bid at the Durango Vintage Festivus and won the pricey jeans with frayed hems, fade marks, paint stains, and more than a couple of holes.

Despite the wear and tear, the pants are “super-duper solid jeans” and could actually be worn again due to their durability, said Stevenson, who runs a denim repair shop in Los Angeles.

“I could easily imagine Johnny Depp or Jason Momoa wearing them,” he told CNN in an interview.

Few pairs as old still exist and most are not as in as good condition, according to Stevenson.

“These jeans are extremely rare — especially in this fantastic worn condition and size,” he added.

The bottoms are also an artifact of the US’s sometimes troubled history.

“The only kind made by White Labor” is printed on an inside pocket of the jeans in reference to anti-Chinese hatred that spiked during the period.

“An economic crisis in the United States in [the] 1870s led to high unemployment and fueled anti-Chinese sentiment and rampant discrimination,” a Levi Strauss & Co. spokesperson said in a statement to NPR. “In 1882 when Congress passed the Chinese Exclusion Act, there was significant social pressure not to hire Chinese workers and LS&Co. adopted an anti-Chinese labor policy.”

Levi’s believed marketing its clothing as “made by white labor” would improve sales by aligning with Americans’ views at the time, according to NPR.

The spokesperson admitted there were times the company has “fallen short” in its commitment “to be a positive force for equality and racial justice.”

Stevenson hopes the jeans will be bought and displayed in a museum like the Smithsonian or the Metropolitan Museum of Art so others can see the history sewn into them, he told CNN.

He is currently holding the denim artifact in a bank vault at his Los Angeles store “Denim Doctors.” Admirers can book a viewing by appointment. 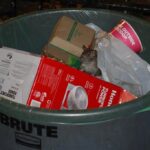 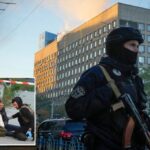