As I will be flying back up to school to start my sophomore year at Seattle University on Monday, this will most likely be my last blog post for a while.

The Oakland Athletics have managed to position themselves as one of the teams most likely to grab one of the two American League wild-card spots. They enter tonight’s final home series of the season in the first wild-card slot two games ahead of both Tampa Bay and Cleveland. The crazy thing is that the A’s have done so well this year despite their bullpen having blown 29 saves, the most in the American League. Their starting rotation has stepped up though, and in the process taken some of the pressure off of their inconsistent bullpen sans Petit and Hendriks. It could be fun watching the A’s overpowering offense and improving pitching go up against either the Astros or the Yankees if the A’s are able to win the wild-card game this year.

On the other hand, the San Francisco Giants will miss the playoffs in what is legendary manager Bruce Bochy’s final season. Bruce Bochy recently got his 2000th career win as a big league manager which further adds to his hall of fame credentials. 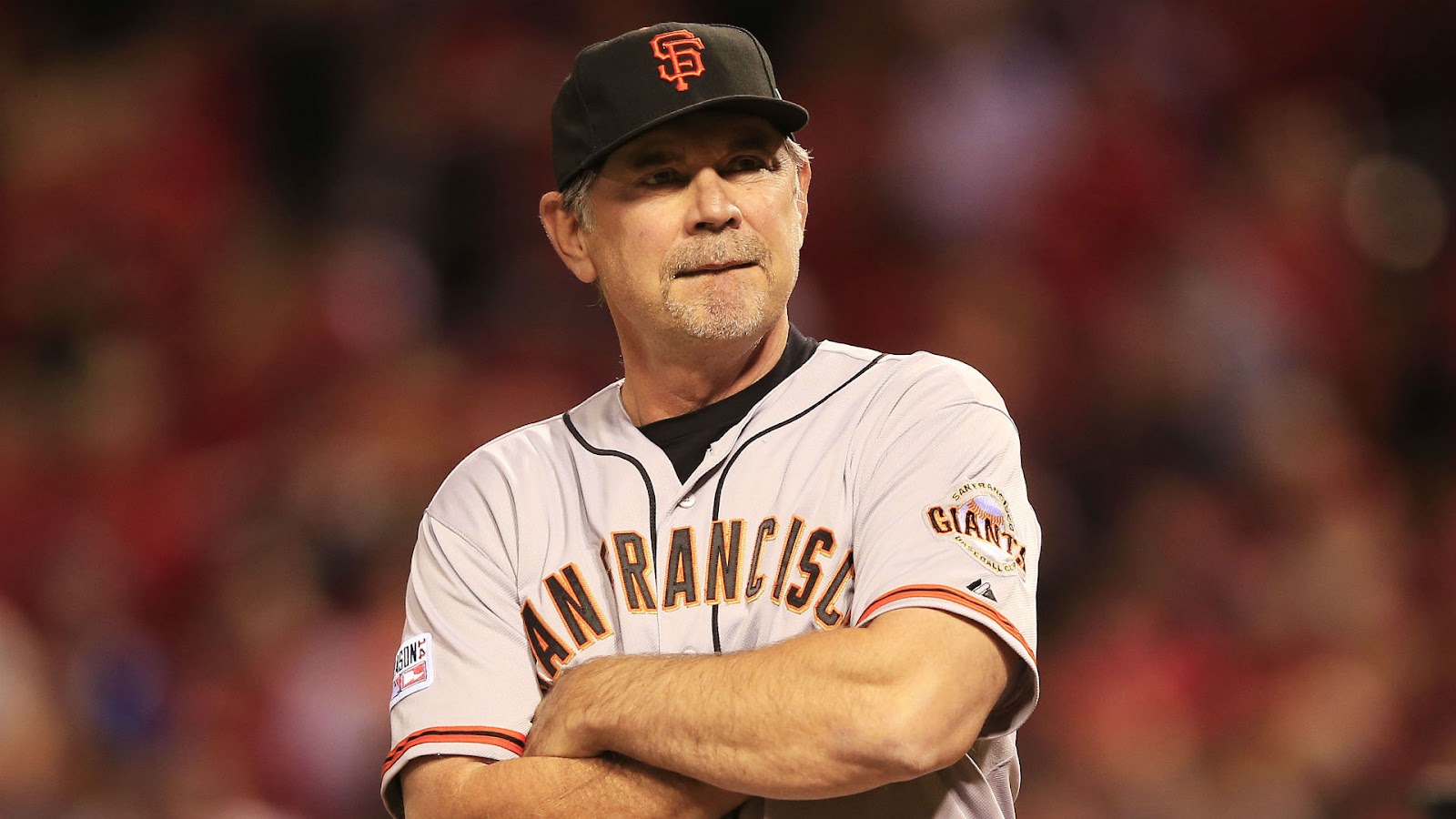 Buster Posey is no longer the same threat as a hitter as he was before his serious hip surgery.  He is not the only Giant who hasn’t lived up to fans hopes this year as the Dodgers ran away with their seventh straight NL West division title. However, the Giants do have some promising young hitters in their farm system who they think will be essential to their next contention window.

In other news, the Cal Football team is off to a 4-0 start that has them ranked in the nationwide AP poll. Their elite defense has carried them to this great start led by superstar middle linebacker Evan Weaver and a talented secondary. 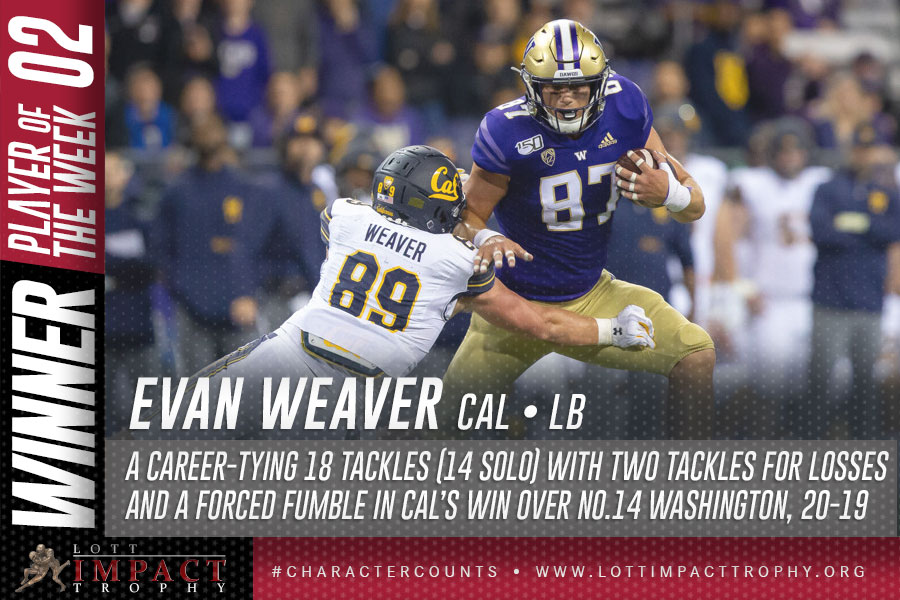 On the other hand, the Cal offense, led by second year quarterback Chase Garbers, has not improved much at all from last year. They did stage a great two-minute drill drive to upset UW two weeks ago, but last week they were only able to score 23 points against a North Texas defense that had gotten shelled in the weeks prior.

Stanford is off to a surprising 1-2 start which could be because they have had to deal with a brutal schedule starting their season by playing Northwestern, USC, and then UCF.

In the NFL, the 49ers are off to their first 2-0 start since 2012, Drew Brees and Ben Roethlisberger just suffered major injuries, and the Antonio Brown saga continues with new drama every day. 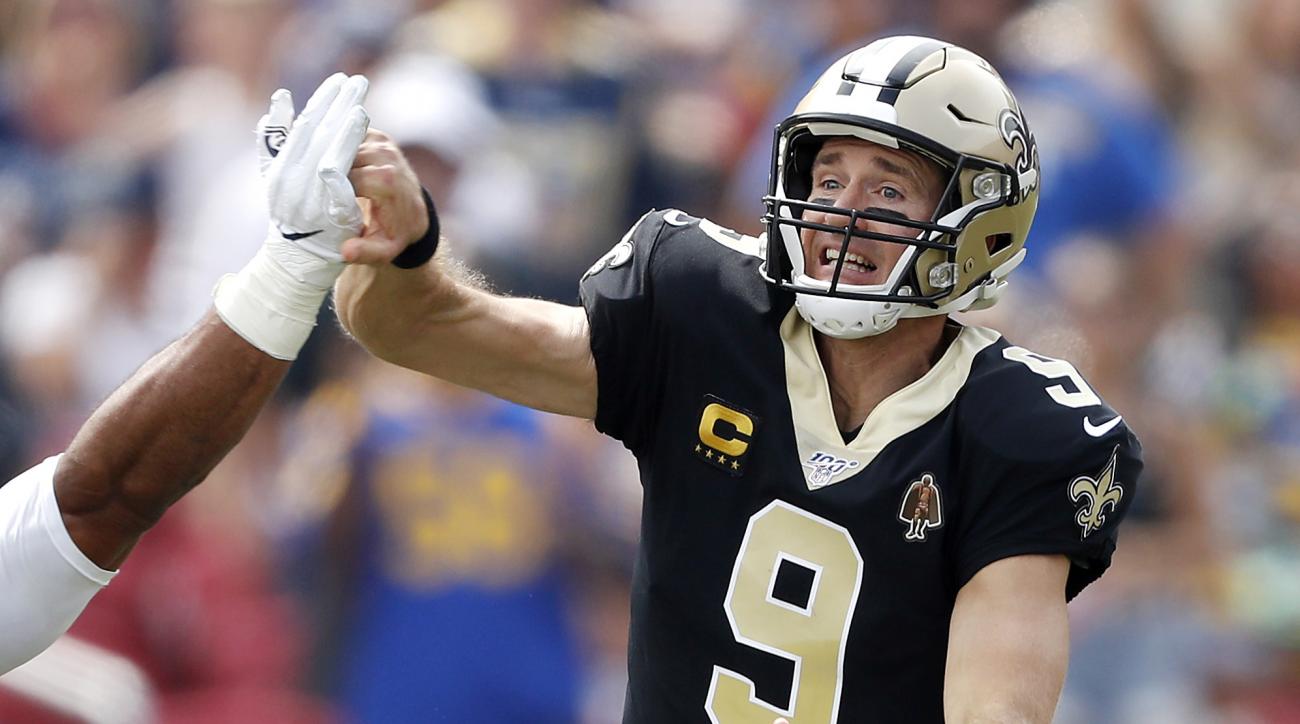 Last but not least, I want to mention my twin sister and her fellow players on the Wesleyan University Woman’s soccer team. They are off to a surprising 3-1 start that has featured an upset over nationally ranked (and 2018 NCAA Division III champion) Williams College, and a game in which they absolutely destroyed an inferior opponent scoring the most goals in one game in program history.  They look to keep their strong start going this weekend with back-to-back games against two NESCAC teams.