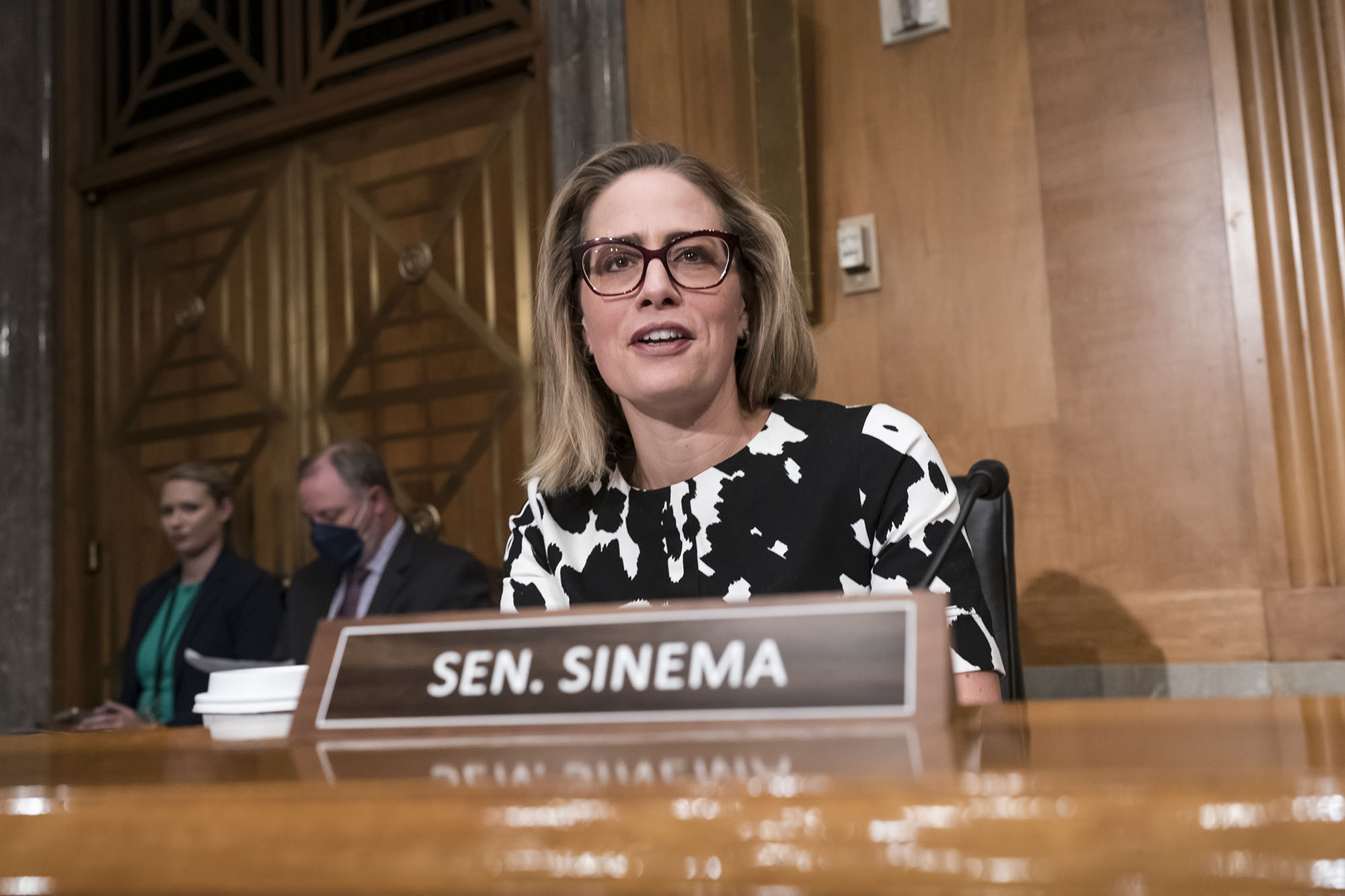 The Arizona Democrat’s approval of the $739 billion health care, climate and deficit-reduction package came after she was courted by lawmakers on both sides of the aisle ahead of the Senate’s summer recess next week.

“We have agreed to remove the carried interest tax provision, protect advanced manufacturing, and boost our clean energy in the Senate’s budget reconciliation legislation,” a statement from Sinema read.

Senate Majority Leader Chuck Schumer, who brokered the compromise with Manchin, a West Virginia moderate, said in a statement the new “agreement preserves the major components” of the spending package.

If passed, the measure would be “reducing prescription drug costs, fighting climate change, closing tax loopholes exploited by big corporations and the wealthy, and reducing the deficit by $300 billion,” the leader from New York said.

The final version of the bill was expected to be introduced Saturday.