A Korean Air Lines Co Ltd jet with 173 people on board overshot the runway at Cebu International Airport in the Philippines late on Sunday, October 23, the airline said, adding that there were no injuries and all passengers had evacuated safely.

Videos from the scene on social media showed widespread damage to the plane, with the nose landing gear appearing to have collapsed.

The Airbus SE A330 widebody flying from Seoul to Cebu had tried to land twice in poor weather before it overran the runway on the third attempt at 23:07 local time, Korean Air said in a statement on Monday.

Korean Air has not had a fatal passenger crash since 1997, according to Aviation Safety Network, a website that compiles aviation accidents.

The airline had a poor safety record at that time but sought outside help from Boeing Co and Delta Air Lines Inc to improve its standards. 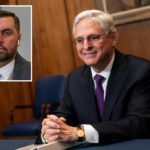 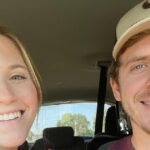