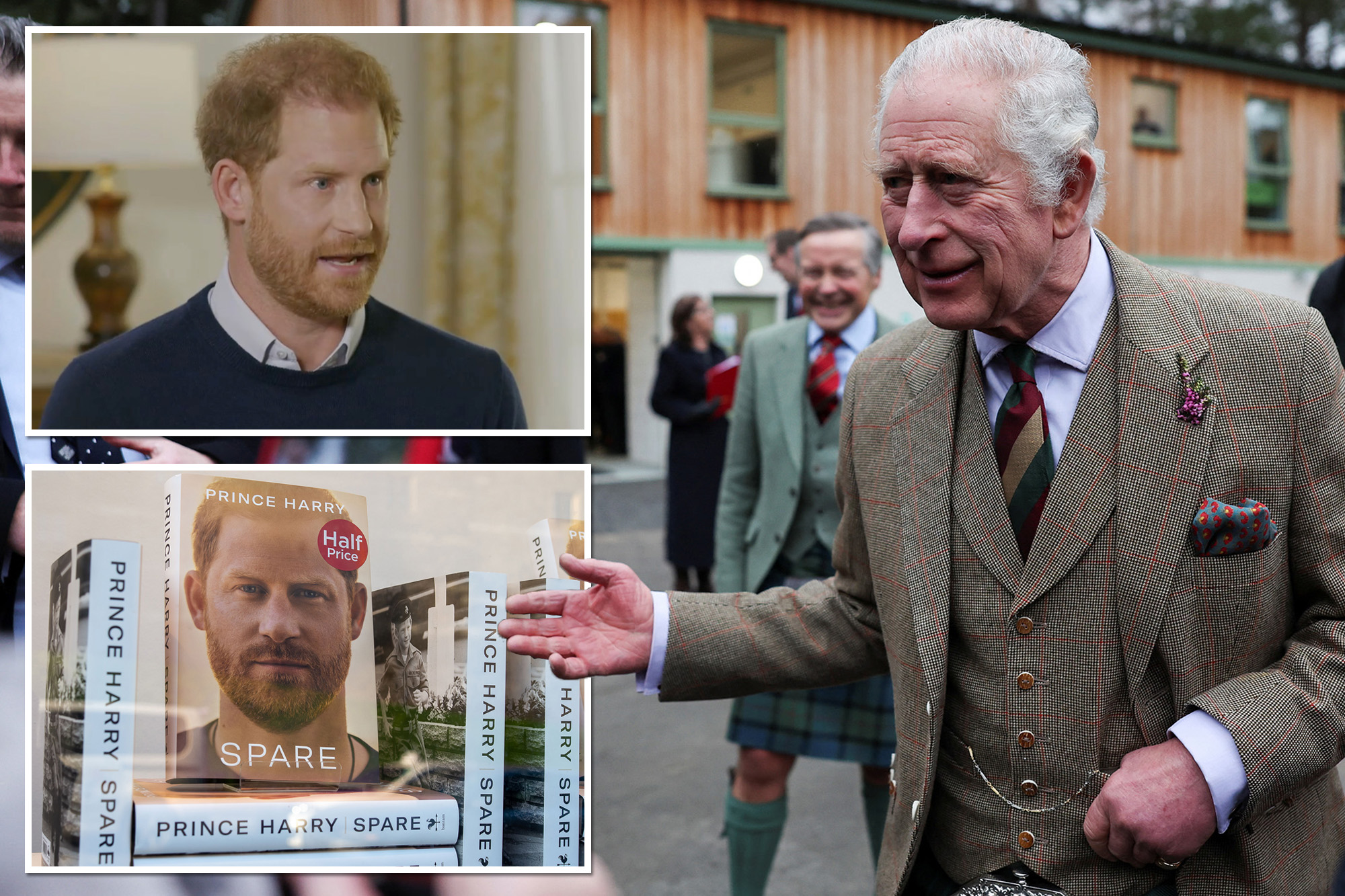 King Charles III is not looking to hold any peace talks with his youngest son, Prince Harry, anytime soon, according to reports.

The father-son dynamic has been thrust into a record low for the pair following the explosive release of Harry’s tell-all memoir, “Spare.”

Amid whispers over whether or not Harry and his wife, Meghan Markle, will attend his father’s coronation in May, an insider told the Evening Standard that a royal reunion is not on the cards “at this moment in time.”

“He has never been one to make quick judgments,” an insider told the outlet. “There is no appetite at this moment in time to engage.”

In his interview with Anderson Cooper on “60 Minutes” earlier this month, Harry said he is “looking forward” to reconciling with his brother William and other royal family members. He said he’s open to having a “private” and “constructive conversation” with them in the future.

“Meghan and I have continued to say that we will openly apologize for anything that we did wrong,” Harry said. “But every time we ask that question, no one’s telling us the specifics or anything.”

In his protocol-shattering book, which was accompanied by a string of onscreen interviews, the Duke of Sussex slams the royal family over its treatment of his wife, Meghan Markle.

In “Spare,” Harry shockingly claimed he was only bred for “spare parts” for his older brother, two years his elder and the heir to the throne. He also characterized William as a bully and accused him of physically attacking him and pointing his finger in Markle’s face.

Twisting the knife further, Harry last week demanded senior members of the family apologize to the Duchess of Sussex.

“You know what you did, and I now know why you did it. And you’ve been caught out, so just come clean,” he sensationally addressed them in an interview with The Telegraph.

The father of two insisted that “if people had listened” to him sooner, Markle’s rift with the rest of the royal family wouldn’t have gotten so bad.

“It was all so avoidable. But they just couldn’t help themselves,” he said, referring to the royals, who he claims “briefed” the press and “leaked” negative stories about his wife.

The youngest son of King Charles and the late Princess Diana revealed he has enough content to write even more books about his experience growing up as a royal, as he cut out nearly half his content from the first draft.

Particularly, the exiled royal said a lot of content about William and their father was removed from “Spare” to avoid an unrepairable rift. 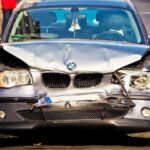 Things You Should Check In Your Car To Avoid Accidents 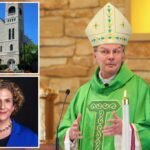