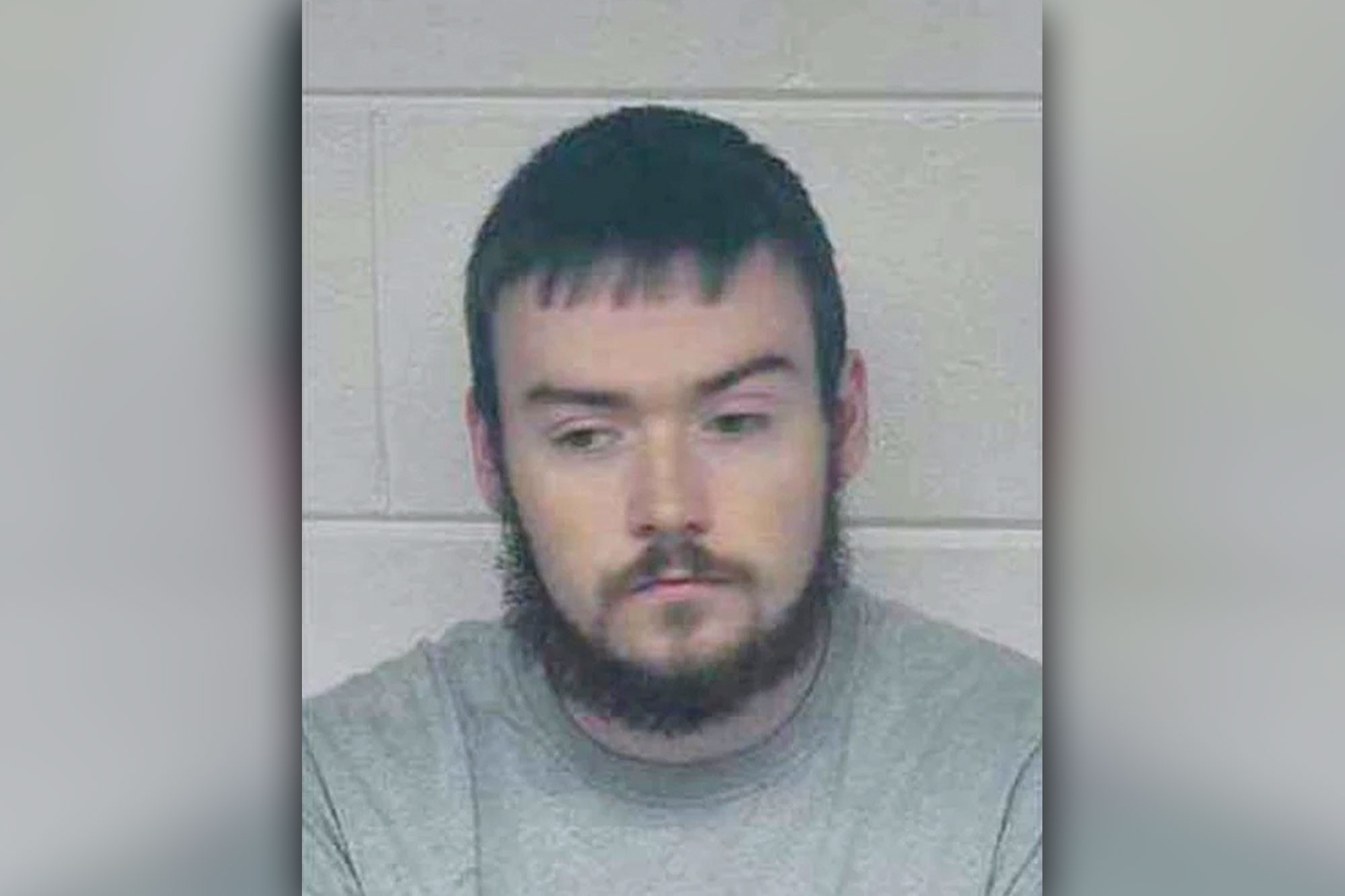 A Kentucky man was arrested for strangling and beating a toddler after he posted a video of the sickening abuse on Snapchat.

Benjamin Franklin, 23, of Carrollton, was arrested Thursday after the mother of the 2-year-old boy brought him to a hospital to seek treatment for injuries to his face and neck, according to NBC’s Louisville affiliate WAVE.

The woman said she was at work when people called to alert her that Franklin had shared footage of himself holding the child by his neck and slamming him onto a bed, the outlet reported.

Franklin was charged with criminal abuse of a child under 12 and strangulation, according to the article.

He was reportedly being held on $5,000 bond ahead of an Oct. 19 court date and was ordered to have no contact with the child or his mother.

Police did not specify what Franklin’s relationship was to the boy and his mom, according to the outlet. 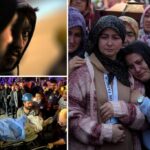 Death toll rises to 41 in Turkish coal mine explosion