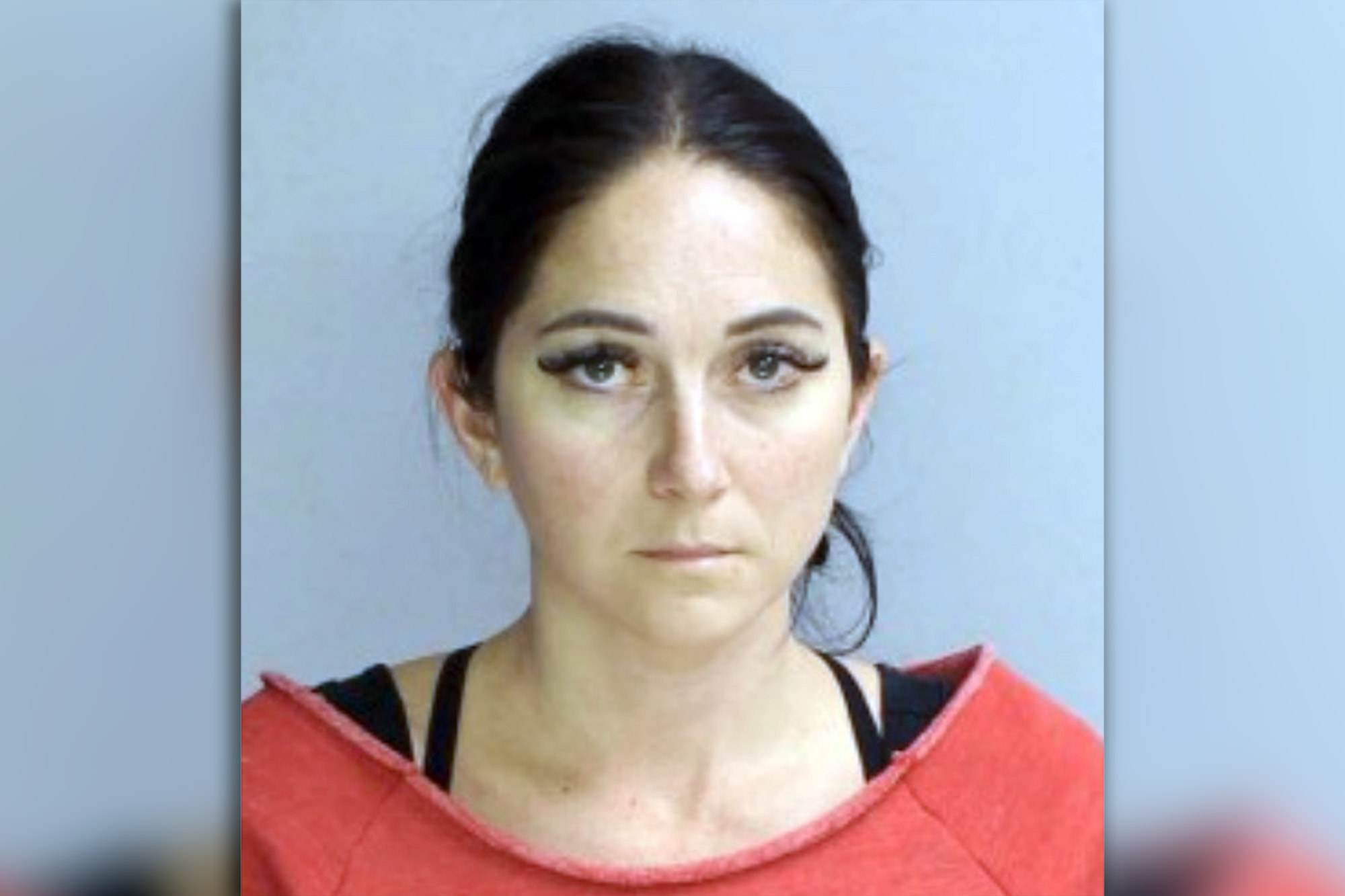 A former school administrator in Pennsylvania embezzled nearly $600,000 from the school where she worked and used the stolen money to purchase family vacations, rental properties and in-vitro fertilization medical treatments, authorities said Wednesday.

The school alerted authorities about the possible embezzlement and shared documents that showed funding irregularities, which officials said included regular payments to a crowdfunding platform as well as three other small-business lenders that help organizations that don’t qualify for traditional bank financing.

Paprocka’s name was signed electronically to each loan and listed her as the “Senior Administrator and Owner” or “Executive Director and Owner” of Penn Christian Academy, authorities said.

However, the school is a non-profit educational institution and does not have ownership.

Investigators also learned that $62,974.79 had been paid to Paprocka’s American Express credit card. When the school’s board requested information about those expenses, Paprocka only submitted approximately $12,000 in school-related expenses.

Further investigation determined that Paprocka defrauded the school, its employees and payroll/billing companies of $579,651.89, the district attorney’s office said.

She allegedly assumed the identities and forged the signatures of multiple employees and volunteers of the school, secured payroll funding and mismanaged hundreds of thousands of dollars that belonged to the school.

“Paprocka used the more than a half million dollars of stolen funds for family vacations to London, New York and Florida, as well as for other activities including rental property payments, car rentals, clothing purchases, restaurant meals, Amazon purchases and payments for in-vitro fertilization medical treatments,” the district attorney’s office said.

Paprocka is charged with a slew of felony counts including forgery, theft by deception, deceptive or fraudulent business practices and other related charges.

Paprocka had bail set at $99,000 unsecured and was released from jail. She had to surrender her passport to the court and is forbidden from leaving the state. 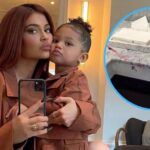 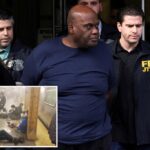