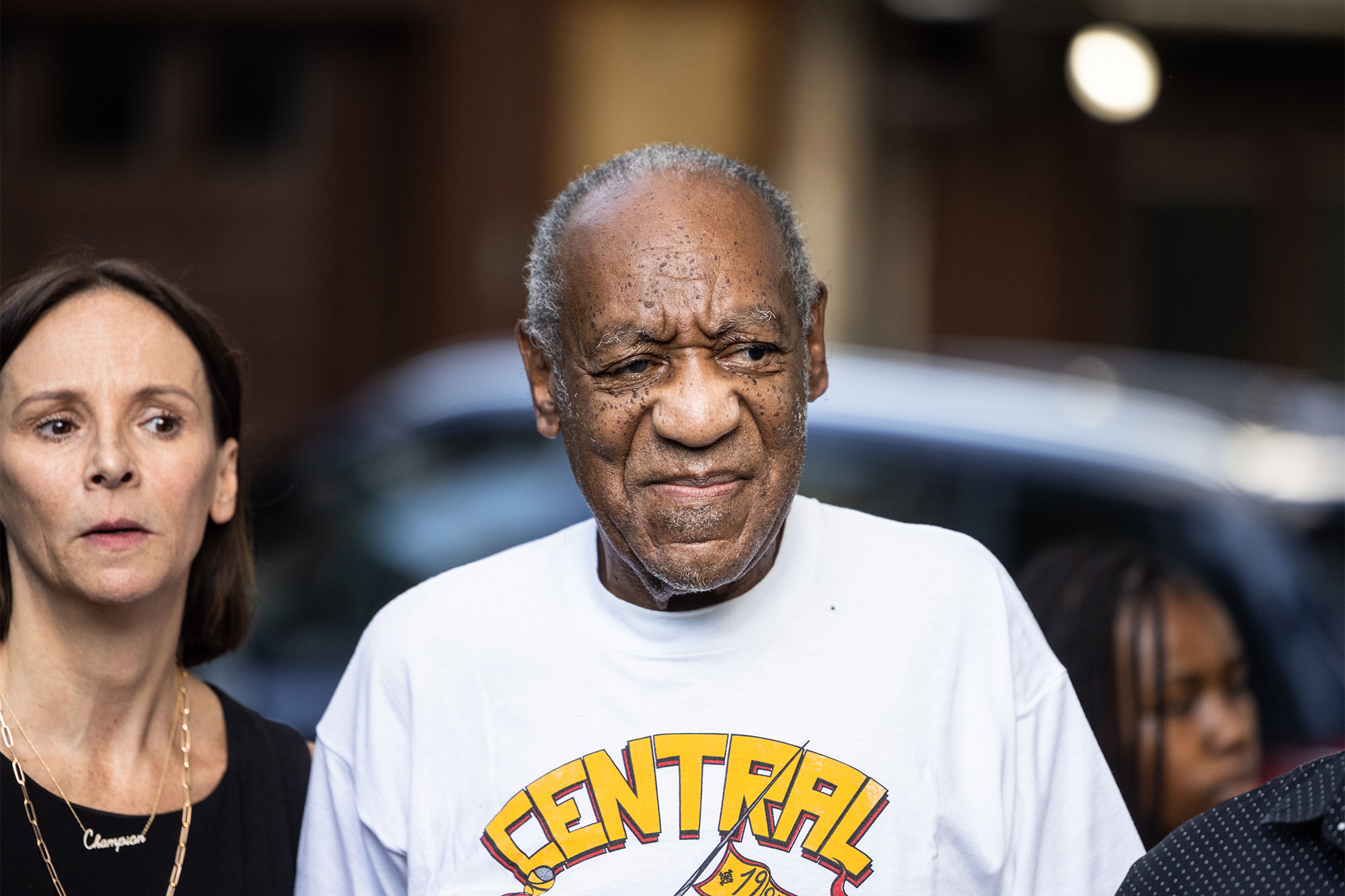 Jurors deciding the fate of Bill Cosby in a civil sexual abuse trial will have to start deliberations over again, despite reaching verdicts on most of the counts against him.

Cosby, 84, is facing allegations from Judy Huth, 64, that he forced her to perform a sex act on him in 1975 at the Playboy Mansion when she was 16.

The Los Angeles County jury Friday had come to a conclusion on eight of the nine questions on their jury verdict form. The remaining question concerned whether punitive damages were warranted.

Judge Craig Karlan was going to accept and read the verdicts, but had to stop and clear the courtroom ahead of mandatory 4:30 p.m. closing time.

Karlan had previously agreed to allow one juror to be excused after Friday’s deliberations, meaning an alternate will come on Monday and the panel will have to start again.

Cosby, in a 2015 video deposition shown to jurors, denied any sexual contact with Huth.