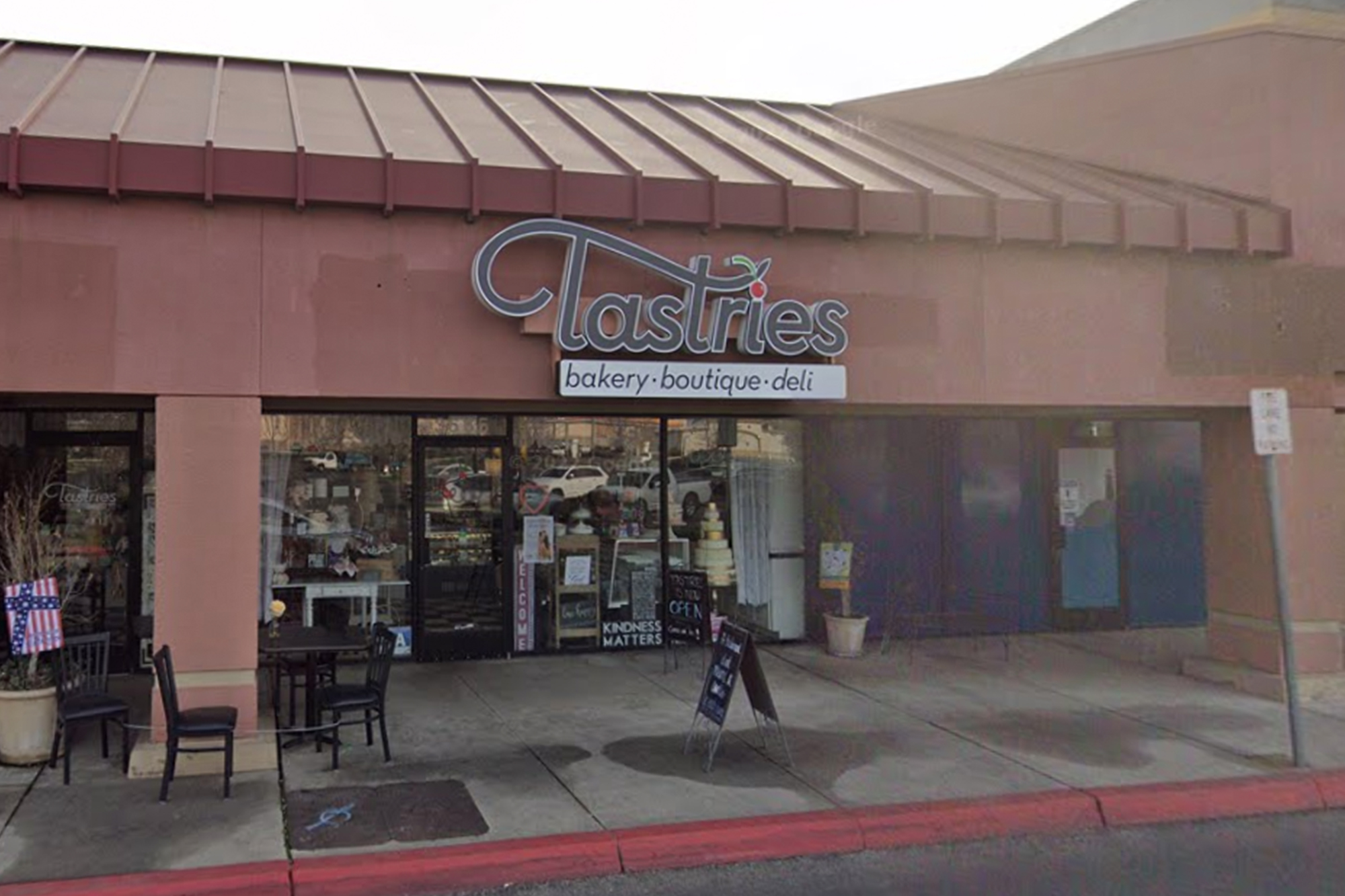 BAKERSFIELD, Calif. — A California judge has ruled in favor of a bakery owner who refused to make wedding cakes for a same-sex couple because it violated her Christian beliefs.

Miller’s attorneys argued her right to free speech and free expression of religion trumped the argument that she violated the anti-discrimination law. Kern County Superior Court Judge Eric Bradshaw ruled Friday that Miller acted lawfully while upholding her beliefs about what the Bible teaches regarding marriage.

The decision was welcomed as a First Amendment victory by Miller and her pro-bono attorneys with the conservative Thomas More Society.

“I’m hoping that in our community we can grow together,” Miller told the Bakersfield Californian after the ruling. “And we should understand that we shouldn’t push any agenda against anyone else.”

A spokesperson said the fair housing department was aware of the ruling but had not determined what to do next. The couple, Eileen and Mireya Rodriguez-Del Rio, said they expect an appeal.

“Of course we’re disappointed, but not surprised,” Eileen told the newspaper. “We anticipate that our appeal will have a different result.”

An earlier decision in Kern County Superior Court also went Miller’s way, but it was later vacated by the 5th District Court of Appeal, which sent the lawsuit back to the county.

The decision comes as a Colorado baker is challenging a ruling he violated that state’s anti-discrimination law by refusing to make a cake celebrating a gender transition. That baker, Jack Phillips, separately won a partial US Supreme Court victory after refusing on religious grounds to make a gay couple’s wedding cake a decade ago. 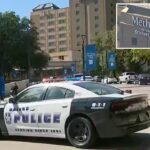 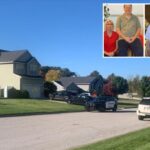