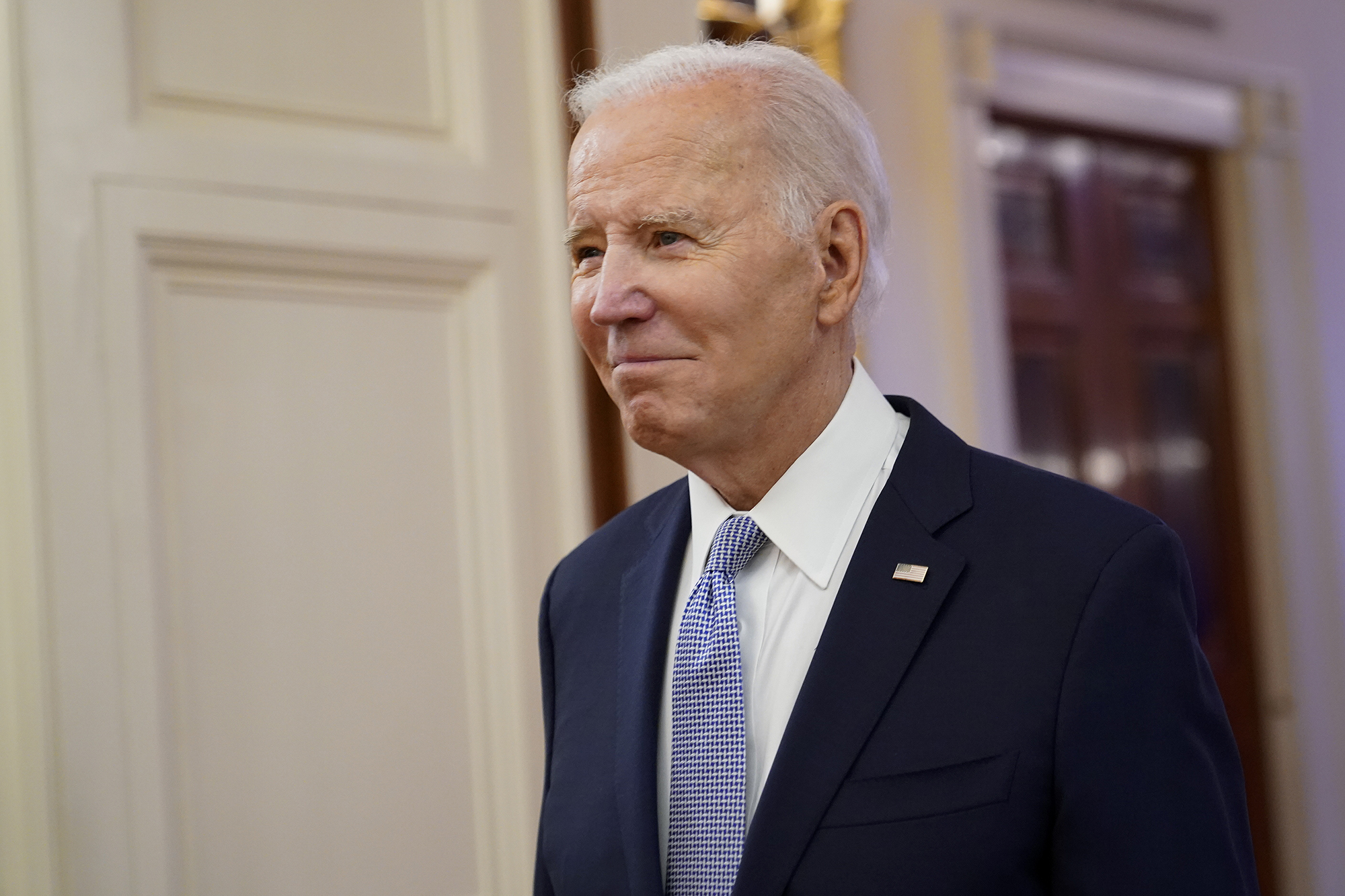 President Biden is reportedly “all in” on a second run for the White House — with an official announcement to come within weeks.

“I think it’s all about timing at this point,” one Biden ally told The Hill Saturday. “It seems like he’s all in. It’s not really ‘if’ he runs anymore.”

The 80-year-old Biden, the oldest president in the nation’s history, would be 82 if he is inaugurated a second time – and 86 by the end of his potential second term.

He and his senior aides are preparing an announcement for release in February around the time of the State of the Union address to Congress, multiple sources told the outlet.

The president and his family decided his re-election bid is a go during their Christmas trip to St. Croix, where they stayed in the ritzy tropical island home of wealthy business owners Bill and Connie Neville.

But they kept their plans hush-hush this week as they waited for House Republicans to conclude their battle over their new Speaker of the House, one Democratic lawmaker said.

The date of the State of the Union speech is traditionally set by the House of Representatives – a task that will now fall to newly installed Speaker Kevin McCarthy. 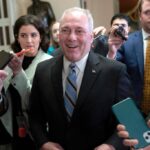 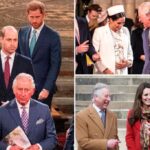 King Charles was jealous of both Kate and Meghan, Harry claims in ‘Spare’