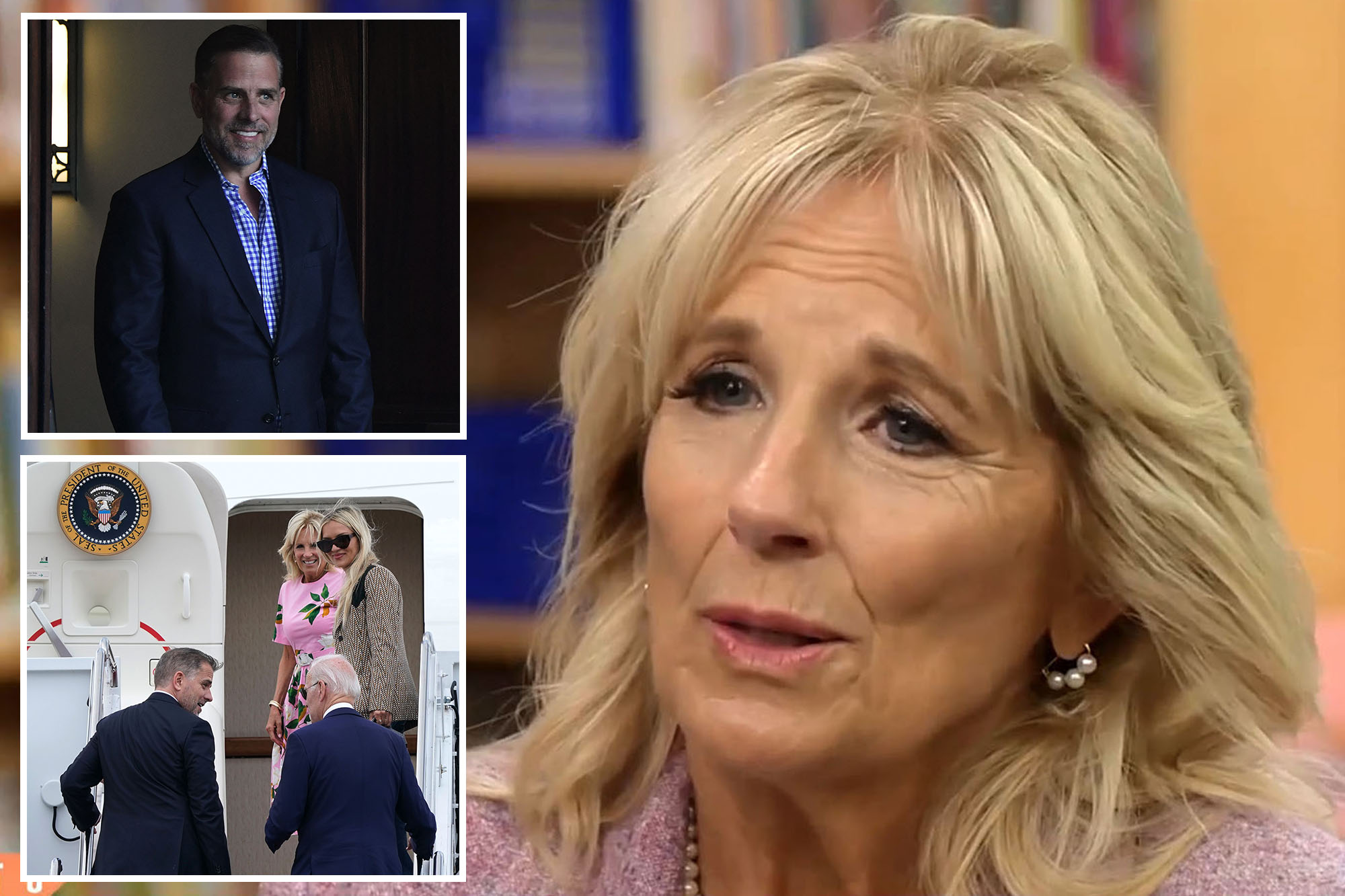 First lady Jill Biden has insisted her embattled stepson Hunter is “innocent” and has broken no laws amid an ongoing federal investigation.

“Everybody and their brother has investigated Hunter,” Jill Biden told NBC News in an interview published Friday.

Investigators have reportedly gathered enough evidence to charge the 52-year-old Hunter with potential tax crimes and allegedly lying about his drug abuse so he could buy a gun.

Hunter, who has denied any wrongdoing, will also face congressional probes into his foreign business dealings if Republicans win majorities in Congress. 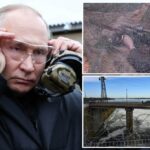 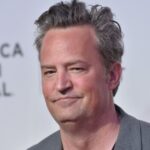 Matthew Perry Had a ‘2 Percent Chance to Live’ Amid Addiction