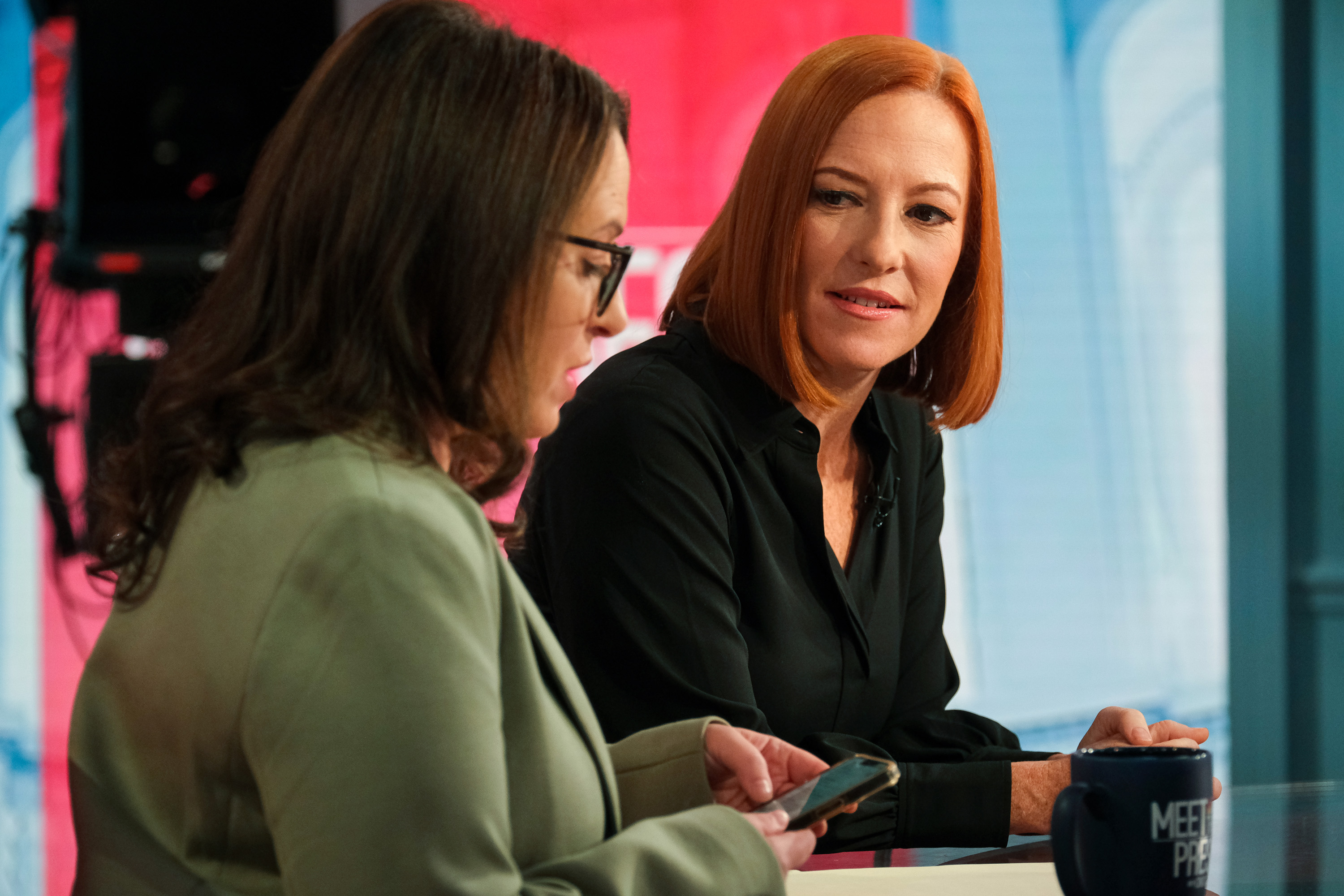 Former White House press secretary Jen Psaki said Friday that Democrats are worried that momentum has shifted toward Republicans with 11 days to go until the midterm elections.

“People are fearful about where the momentum is going in some of these cases,” Psaki said during an appearance on MSNBC’s “Morning Joe.”

“Democrats are kind of worried about where this is going right now, and it has felt worse over the last week or so,” she added.

The former White House official also said that Senate Majority Leader Chuck Schumer’s (D-NY) hot mic comments to President Biden on Thursday reflected conversations she has had with other Democrats in recent days.

“What we heard there and what you saw on the screen is similar to a lot of the conversations Democrats are having behind the scenes and a lot of people I talk to as well,” she said.

Schumer was heard telling Biden on the tarmac at Syracuse Hancock International Airport that Democrats were “in danger” in one Senate race and “going downhill” in Georgia.

Psaki added that while there are some encouraging signs for Democrats, such as early voting turnout, there are other troubling signs, such as a lack of enthusiasm for down-ballot races.

“Numbers in the House races are not where they should be,” she said, adding: “A lot of people I talked to are worried about voters being encouraged and excited about people at the top of the ticket, and maybe not excited enough to vote for the congressional candidates, and that’s a real concern.”

The latest RealClearPolitics generic ballot has Republicans up by an average of 2.6 percentage points. About a month ago, Democrats were polling ahead of Republicans in the average.

FiveThirtyEight also has Republicans ahead of Democrats in the generic congressional ballot, but by a smaller margin of less than 1 percentage point. 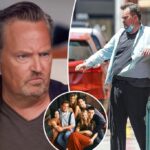 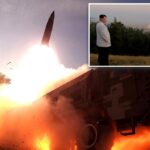