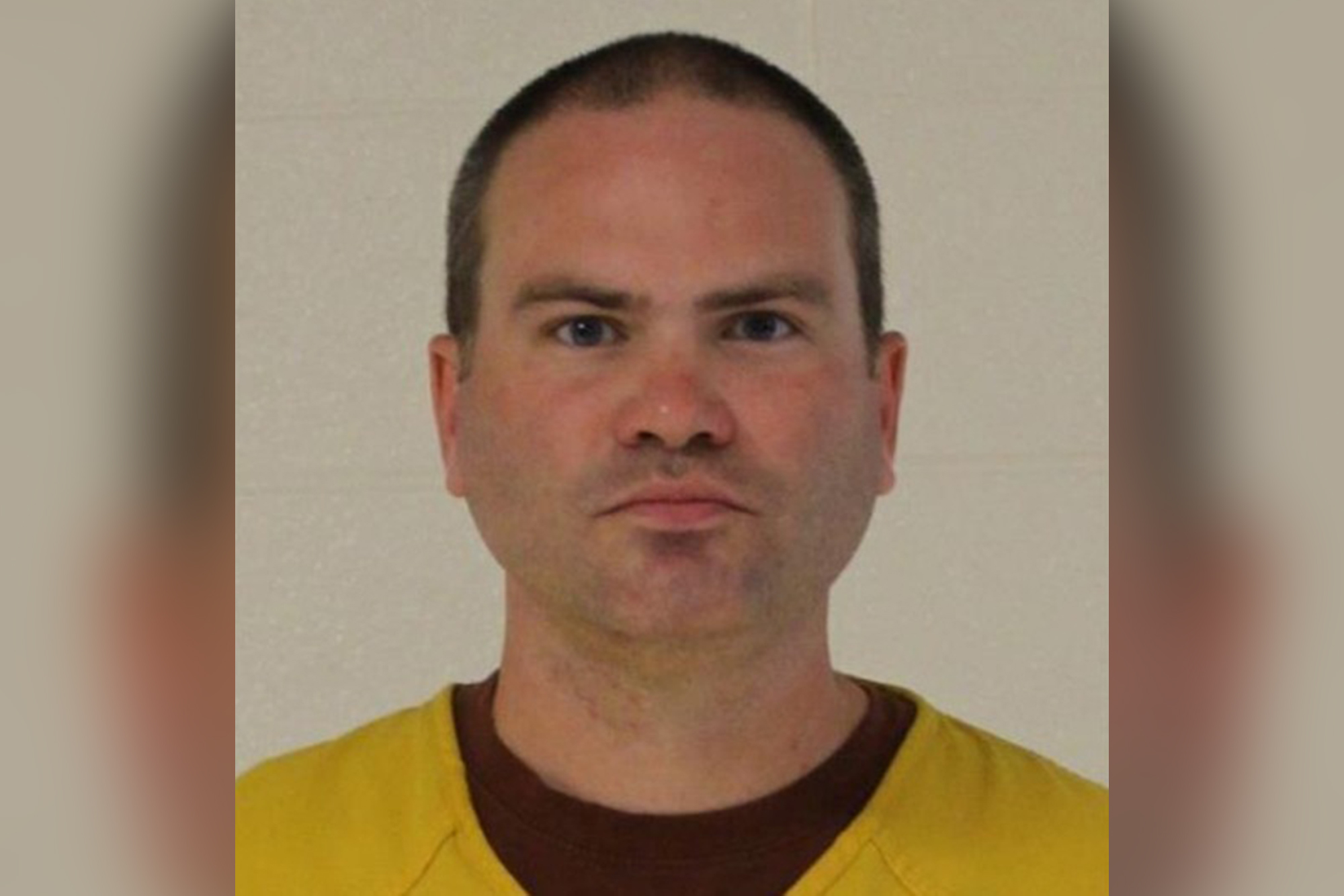 A Pennsylvania man described by a prosecutor as a “very sophisticated rapist,” and who was convicted in attacks on four Penn State students, was sentenced to 29 1/2 to 61 years in prison.

He pleaded guilty in March to all but two of the charges filed against him, including felony counts of rape and sexual assault. The attacks took place between 2010 and 2017 and he was arrested in 2020.

The victims were chosen at random and were either 19 or 20 years old, the Centre Daily reported.

One victim said in a statement to the judge that Fields had “changed my life completely. He changed who I am at my core.”

Fields spoke for nearly 20 minutes at the sentencing, calling his crimes “unspeakable.”

“I regret everything I’ve done. You did not deserve to go through this. I am so sorry,” he said, later adding “If I could go back in time and change everything, I would.”

The father of one victim said he lives in a “constant state of anger,” and no sentence would be tough enough.

“This man is the embodiment of evil,” he wrote. “May God forgive me, but I have no room in my heart for forgiveness or mercy. May he burn in hell.”