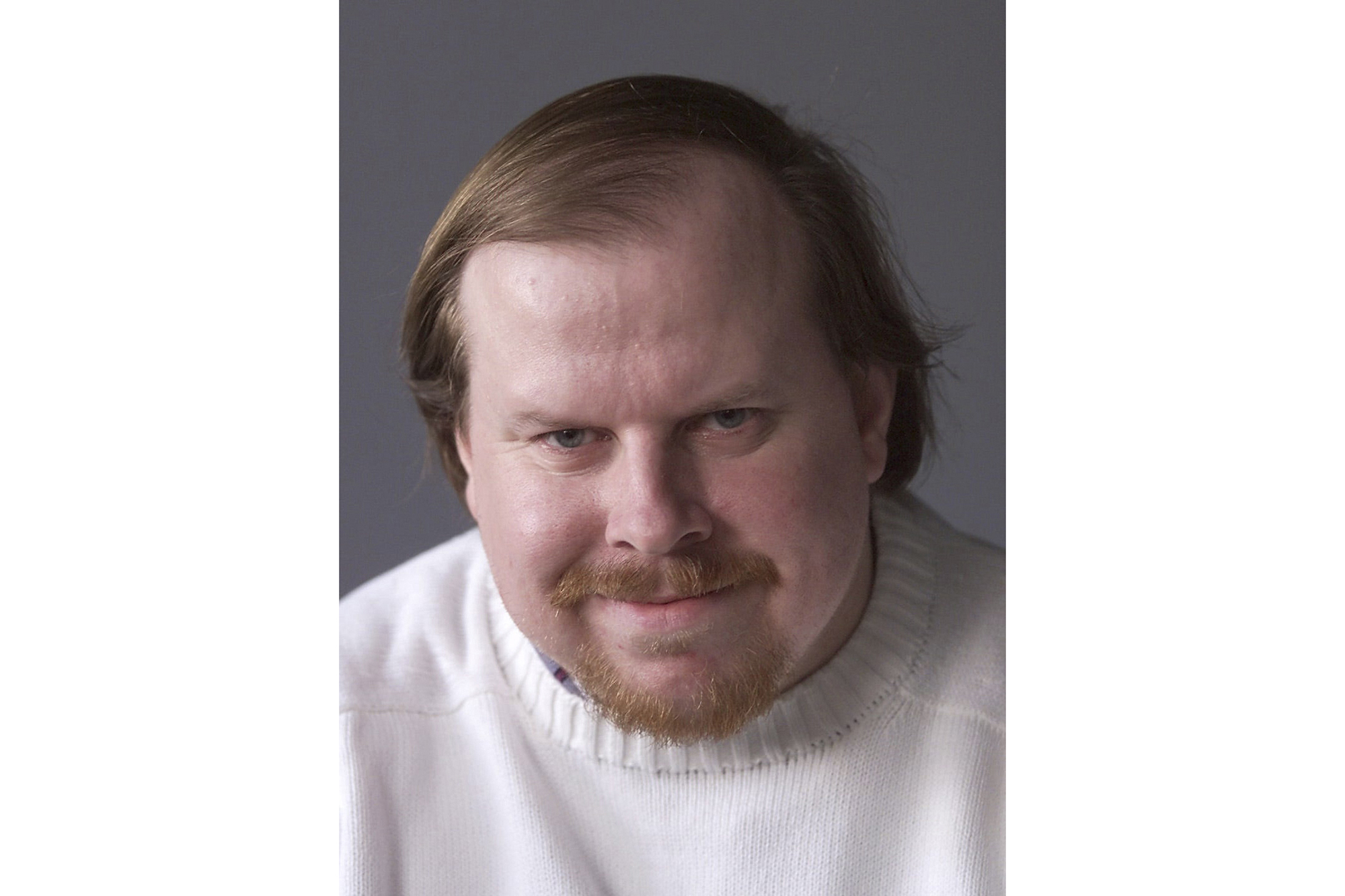 J.P. Pelzman, the sports writer who worked for Newsday, The Record, Asbury Park Press, Forbes and Rivals, has died. He was 57.

The Lynbrook police department confirmed Pelzman’s death Thursday. There was no information available about a cause of his death.

Pelzman covered many beats, including the Jets, Mets, Rutgers, Seton Hall and his alma mater, Hofstra.

A Lynbrook resident, Pelzman graduated from Hofstra in 1986. He worked for the Ocean County Observer after college before joining Newsday and then The Record in Hackensack.

“From an editor’s standpoint, J.P. was everything you wanted in a reporter,’” Rivera said. “He worked so hard every day to find the most interesting stories to tell, and he wrote with such passion, often with a charming wit, that made reading his stories so enjoyable. He was always willing and eager to cover everything we asked of him.”

Pelzman loved covering college basketball. Early in his career, he handled the Hofstra beat for Newsday and got to know its young coach, Jay Wright, before he went to Villanova. When the Wildcats played Seton Hall in Big East Conference games, Wright always stopped by to say hello to him.

“J.P. was such a good guy and a pro’s pro of a sports writer,′. It was a privilege to spend many nights with him courtside and in the press room covering Seton Hall basketball,” Asbury Park sports writer Jerry Carino tweeted.

Neil Best of Newsday tweeted: “One of the most memorable characters I have encountered in my sports writing journey, J.P. was a colleague many decades ago and a friend to the end.”