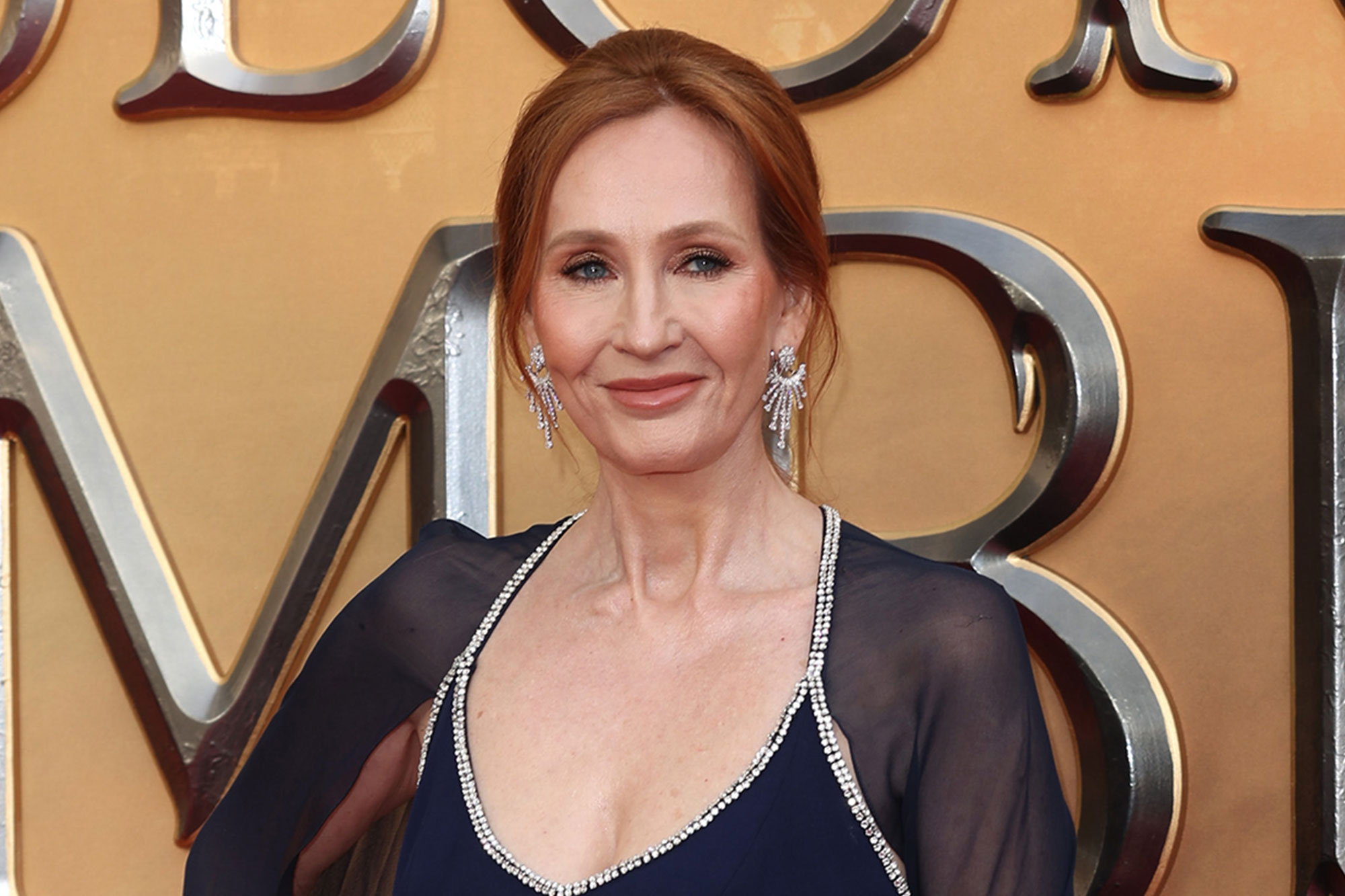 Famed Harry Potter author J.K. Rowling said she’s not worried about losing fans thanks to her hefty stacks of cash.

Rowling — who has been repeatedly called out for making what many believe to be anti-trans remarks — shot back at a Twitter user who criticized her Thursday by citing her fortune from the Harry Potter franchise.

“How do you sleep at night knowing you’ve lost a whole audience from buying your books?” the person tweeted at the author.

Rowling signaled that she has no issues with insomnia.

“I read my most recent royalty cheques and find the pain goes away pretty quickly,” she said in a sizzling comeback.

Rowling’s net worth has been estimated to range from $650 million to $1.2 billion, according to Business Insider.

Many were quick to support Rowling in the comments, stating the impact the Harry Potter series had on them, their children or their students as young readers.

“I was a school governor in the mid 2000’s getting boys to read was a MASSIVE pedagogical issue to which there was no solution and then along came the wonderful @jk_rowling,” another user tweeted. “It is hard to exaggerate that effect.”

Others, however, were unable to look past the author’s alleged transphobia.

“You singled out and vilified an extremely vulnerable minority group,” journalist Walker Bragman tweeted in a reply. “I can’t help but think about kids who are struggling with their identity and just want acceptance. You, with your massive platform, have made it harder for them. And that sucks.”

Rowling’s scandal with the trans community dates back to 2020 when she tweeted about sexes.

“If sex isn’t real, there’s no same-sex attraction,” she tweeted in June 2020, sparking the initial backlash. “If sex isn’t real, the lived reality of women globally is erased. I know and love trans people, but erasing the concept of sex removes the ability of many to meaningfully discuss their lives. It isn’t hate to speak the truth.”

Rowley has been labeled a TERF, an acronym for “trans-exclusionary” radical feminist, by critics for her beliefs and has faced death threats since her remarks.

Many of the stars of the “Harry Potter” movies have even distanced themselves from her comments. 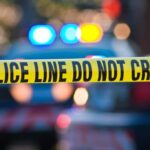 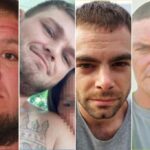