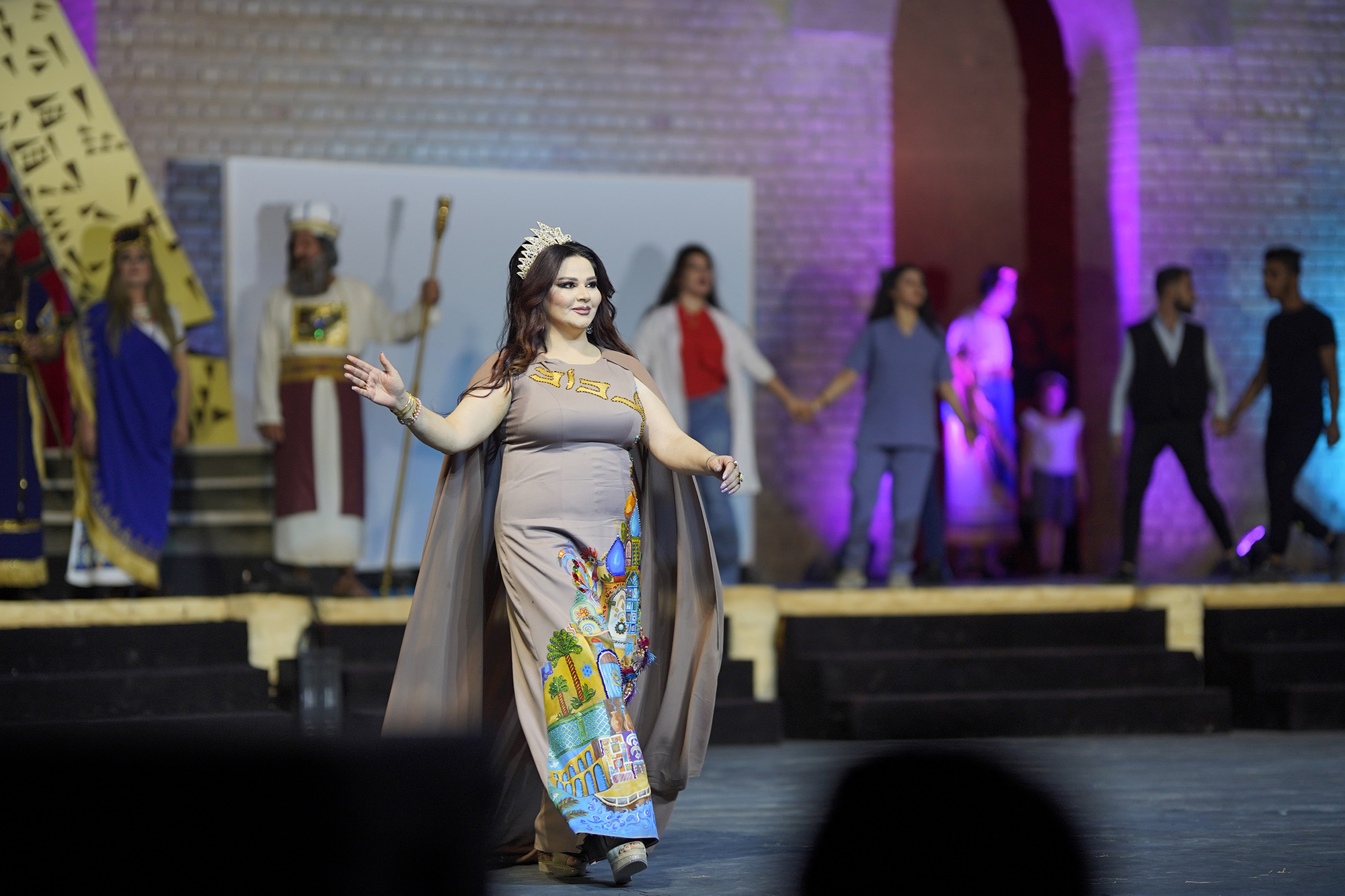 An Iraqi actress is set to sue a British newspaper after it published a picture of her in an article about “fat” women.

Enas Taleb, a well-known TV personality in her native Iraq, announced the planned legal action against the Economist after it used a photo of her in its July article “Why Women Are Fatter Than Men in the Arab World,” according to New Lines magazine.

The piece in question argued that Arab women are overweight due to poverty and restrictions on leaving their homes.

The paper also said some men view women with “curves” as more attractive. It used a picture of Taleb, 42, taken at the Babylon International Festival in Iraq to illustrate that point.

“Iraqis often cite Enas Taleb, an actress with ample curves (pictured), as the ideal of beauty,” the article said.

Taleb reportedly claimed the picture was photoshopped and used without permission, according to the BBC. The pic was credited to Getty Images, which licenses stock photos.

“I am demanding compensation for the emotional, mental and social damage this incident has caused me,” she reportedly said.

Taleb said the article was an “insult to the Arab woman in general and Iraqi women in particular,” and asked why the paper “takes interest in fat women in the Arab world and not in Europe or the USA,” according to the outlet

She reportedly told al-Arabiya TV she was the recipient of “bullying comments” from the unwanted press but said she was comfortable in her own skin.

“Audiences have loved me for many years. It was disappointing to see an international outlet label me as if all my accomplishments mean nothing. I am healthy and happy with the way I look, and to me that is all that matters,” she told the magazine.

The Economist did not respond to a request for comment from the BBC.

What’s next for Alex Jones after $49 million Sandy Hook verdict?