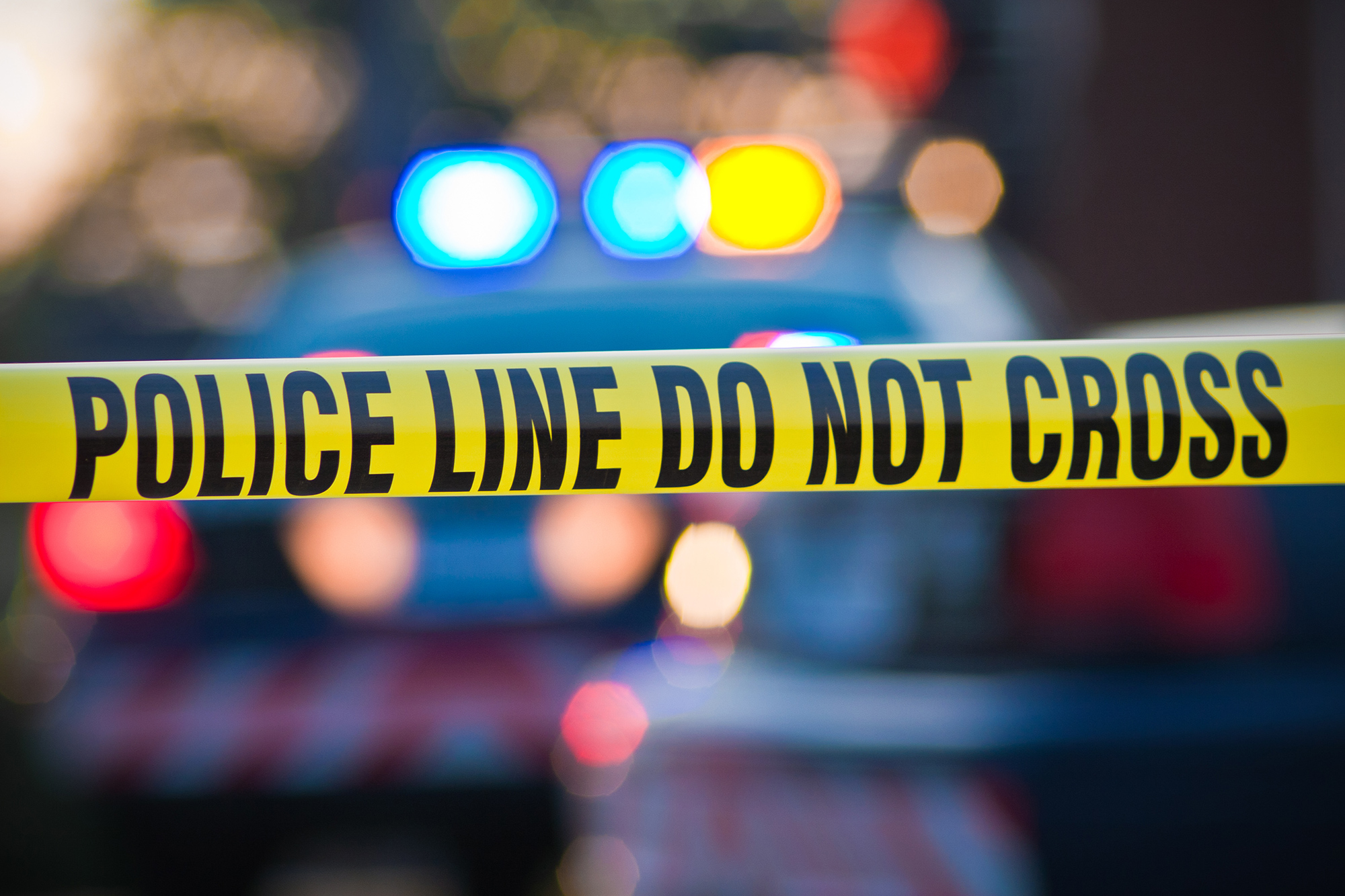 An Indiana school teacher was detained after telling one of her students that they were on her “kill list,” which included other students and school staff members, police said.

A fifth-grade student at St. Stanislaus School in East Chicago went to a counselor on Wednesday after they overheard their teacher speak about killing herself, students and other staff members.

The teacher, 25-year-old Angelica Carrasquillo-Torres, allegedly told the student that they were on the bottom of her list, according to the East Chicago Police Department.

Carrasquillo-Torres was immediately escorted by school staff to the school principal’s office, where she admitted to making the statements to the student and confirmed she did have a “kill list,” but did not provide it, cops said.

The principal then advised the teacher to leave the school and not return, police said.

“We were informed of a concerning report from a student regarding comments made by the student’s teacher,”  St. Stanislaus principal Angelica Foy told the school community in an email, obtained by WGN.

“The teacher was immediately removed from the classroom and detained [while] we investigated the incident. After students were safely dismissed, the teacher was escorted off campus and we notified the police.

Police said they were made aware of the incident after Carrasquillo-Torres left the school — four hours after the incident — and completed a report for the Criminal Investigation Division upon notification.

Carrasquillo-Torres was taken into custody around 11:15 a.m. on Thursday morning at her home in Griffith, cops said. No charges against the teacher have been announced as police continue to investigate.

Following the incident, the school announced it would be holding virtual classes only on Friday. Counselors have also been made available for students and staff. 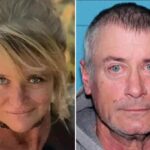 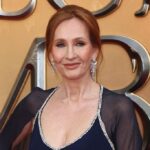