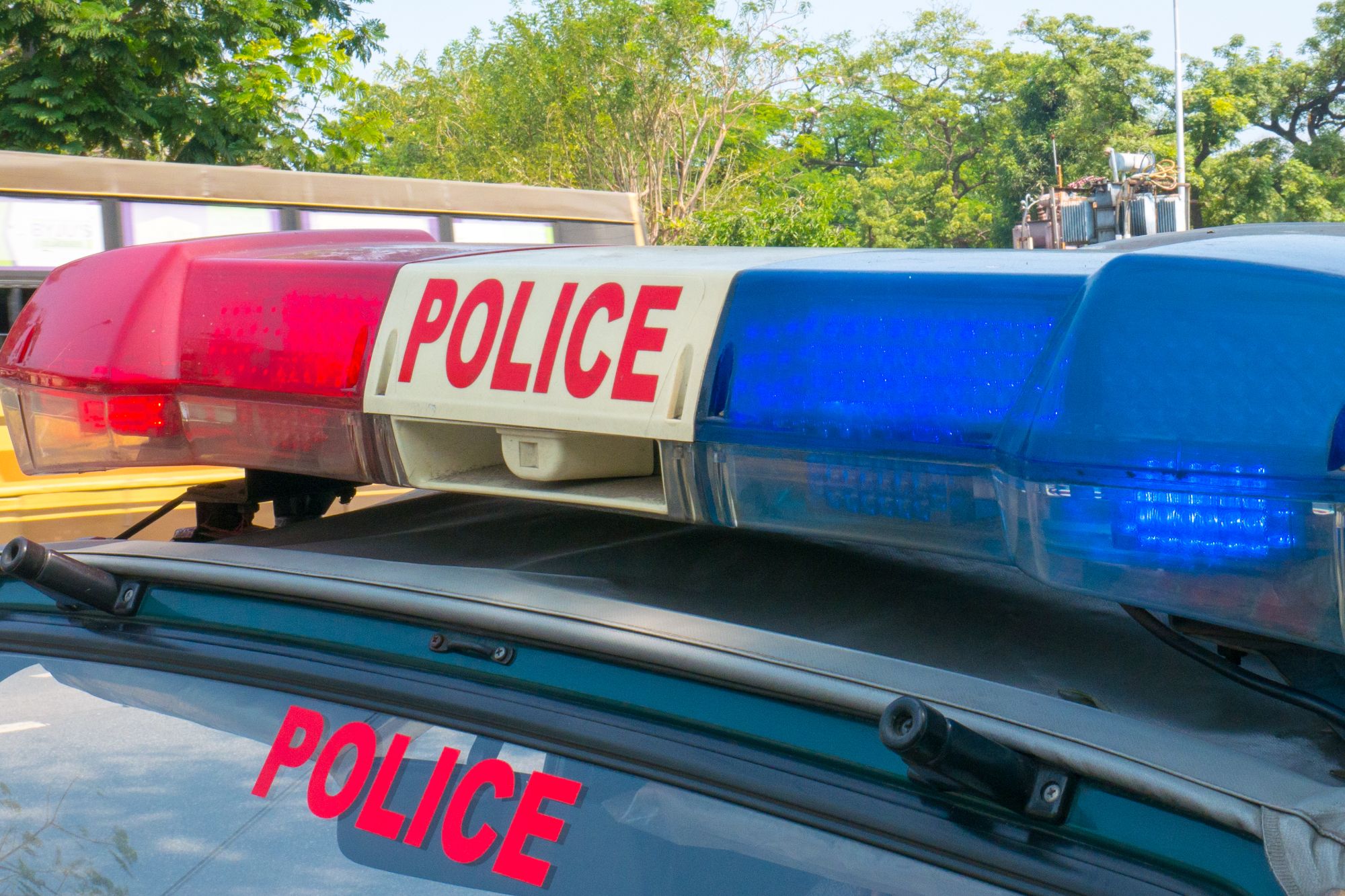 At least 27 people — mostly women and children — were killed after a trailer they were riding in flipped into a pond in India, a local report said.

Around 40 people were returning from a religious ceremony at the Chandrika Devi temple when the tractor-pulled transport lost control and overturned into water.

Video taken at the scene shows rescuers frantically pulling the victims out of the submerged “tractor trolley” in nearly total darkness.

Some stand on top of the trailer to see the victims in the water to the sound of sobs and wailing.

One rescuer can be seen pulling a young child from the water and handing him off to another rescuer.

As many as 20 injured riders were taken to the hospital in Bheetergaon, where many were pronounced dead.

All victims were residents of Kortha village, The Hindustan Times reported. They were returning from a “mundane,” which is a significant Hindu ceremony in which a barber saves a baby’s head for the first time.

“The road accident in Kanpur district is very heart-wrenching,” Chief minister Yogi Adityanath said on Twitter. “The loss of life in this accident is very sad. My condolences are with the bereaved family. Praying to Lord Shri Ram to grant the departed souls a place at his feet and the families of the dead to bear this unfathomable loss.”

Adityanath has called on locals not to use tractors to transport people, the Sun said. The Chief Minister noted that families of the deceased and injured survivors will be compensated for the tragedy.

Police are still investigating the accident and will reveal a death toll in the coming days. 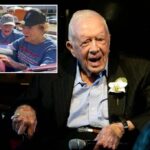 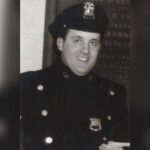