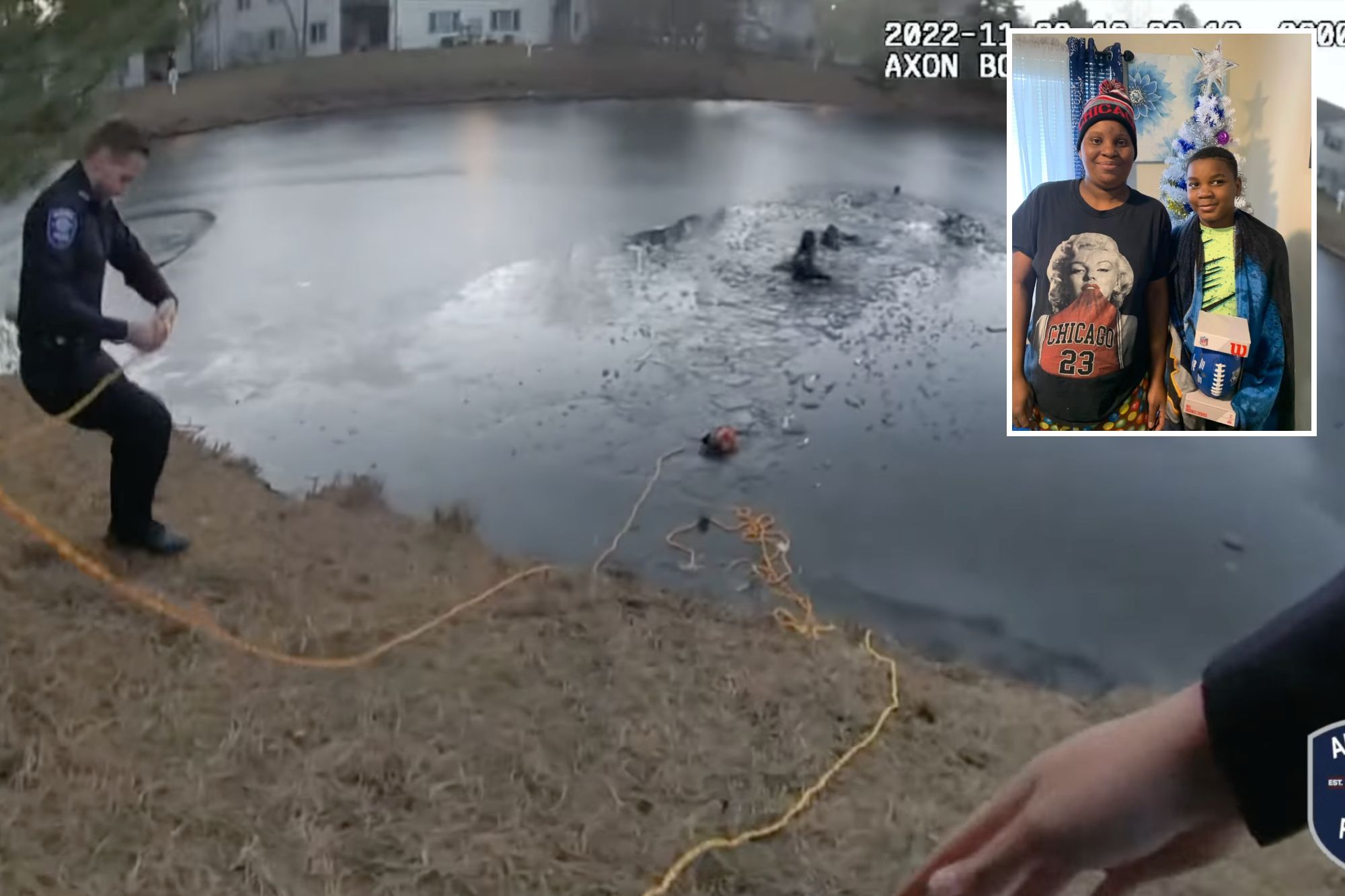 Police in a suburban Chicago town saved a child who was drowning in an icy pond on Wednesday.

The 9-year-old child fell into an icy retention pond on Wednesday around 4:30 p.m. while trying to get a football, according to the Aurora Police Department. When officers got to the scene, they saw that an adult woman also went in the pond to save the child from drowning.

Officers went into the pond and saved both the woman and child and brought them back to land, officials said in a Facebook post.

The 9-year-old was sent to a local hospital with minor injuries after the incident, in addition to two police officers who rescued the child in the pond.

All individuals have been released from area hospitals.

In body camera video released by the police department, officers can be seen using a water rescue kit to bring both the child and adult back to land, while two officers went into the water.

In an interview released by the police department, the mother of the child drowning said that she thought her “son was not going to be here” when she saw him drowning.

“I want to thank all the people who rescued him,” the mother said. 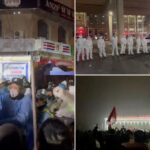 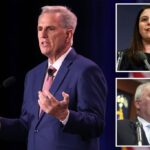