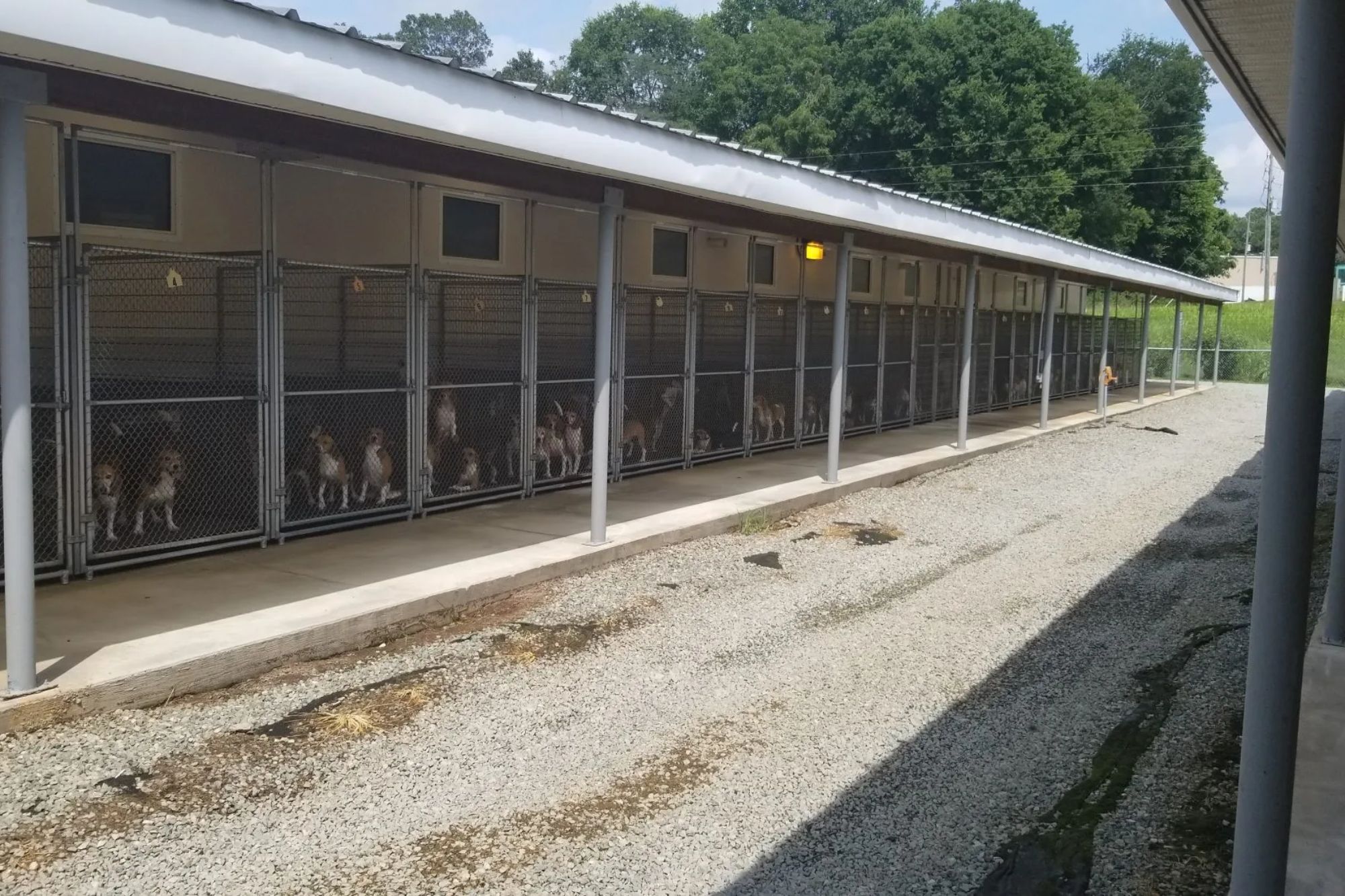 LYNCHBURG, Va. — A federal judge is allowing a company that runs a central Virginia research dog-breeding facility to resume selling some dogs for biomedical research purposes, but he ordered Envigo RMS to cease breeding new puppies.

Envigo will only be allowed to transfer the beagles to clients who signed contracts for the dogs before May 21, when the court issued a temporary restraining order against the company due to serious violations of the Animal Welfare Act.

Indianapolis-based Envigo breeds beagles for medical research at the facility, which has drawn concerns from animal rights groups, members of Congress and Virginia lawmakers.

“There is good reason to think that the public interest would be better served by allowing Defendant to fulfill its contracts,” Moon wrote.

People for the Ethical Treatment of Animals opposed the decision allowing Envigo to sell some of the dogs. Prosecutors sought to have the company barred from making sales, aiming to push the company to put the animals up for adoption.

Prosecutors and Envigo have until Wednesday to decide how to transfer all 3,000 dogs from the facility.