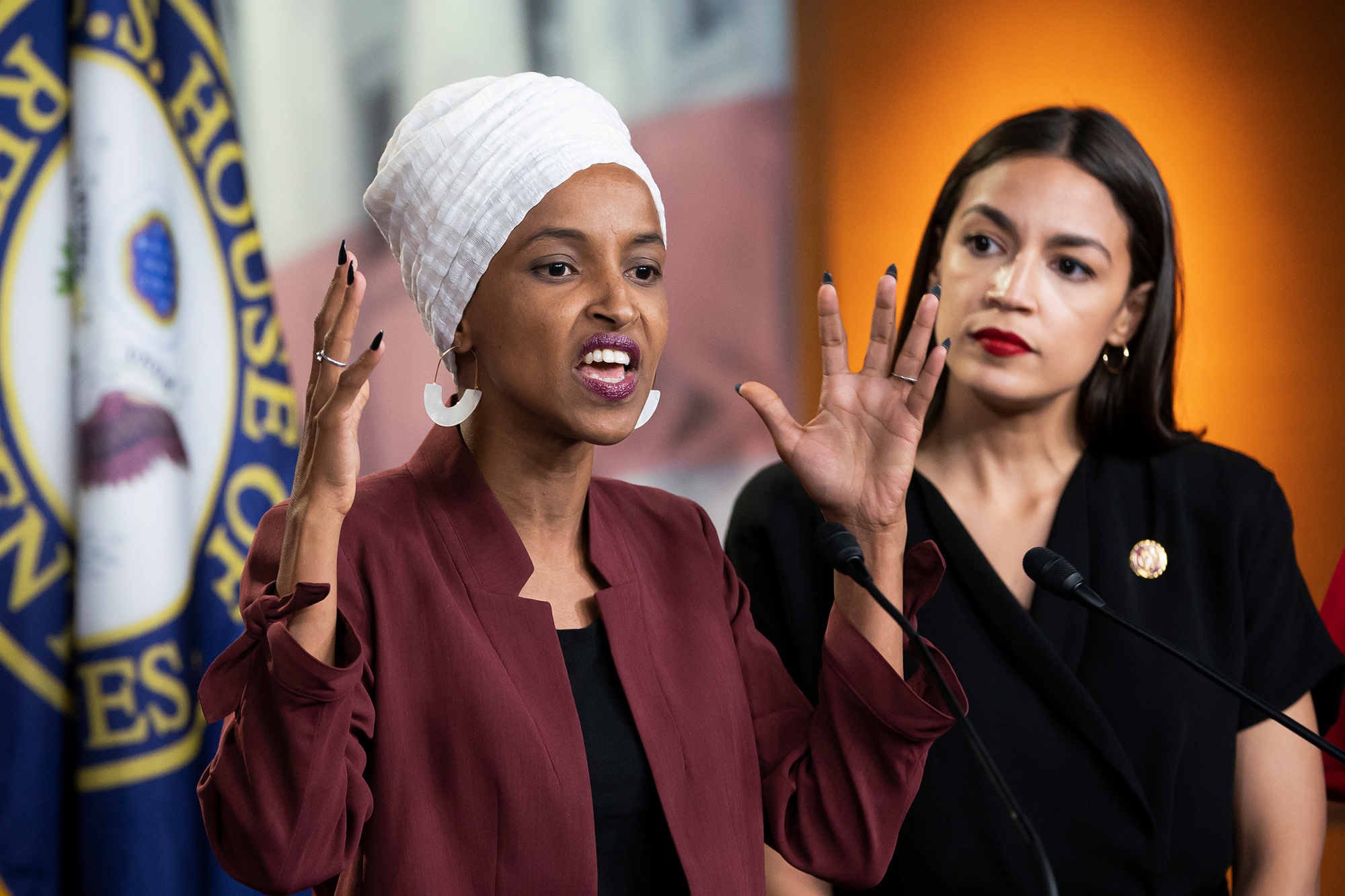 Members of “The Squad” don’t see eye to eye on this one.

In a break from comments made earlier this week by Rep. Alexandria Ocasio-Cortez, Rep. Ilhan Omar on Wednesday said she would support President Joe Biden if he ran for president in 2024, according to a video obtained by Fox News.

When Omar, of Minnesota, was asked two times outside the Capitol if she’d back Biden for a second term, she replied twice “of course.”

Omar’s endorsement of the president comes after Ocasio-Cortez was less than willing to say she’d support Biden in 2024 when asked on CNN’s “State of the Union” Sunday, noting her attention is on the upcoming midterms that could be tough for Democrats.

“First of all, I’m focused on winning this majority right now and preserving a majority this year in 2022,” Ocasio-Cortez, who represents the Bronx and Queens, told host Dana Bash.

“So we’ll cross that bridge when we get to it,” the progressive firebrand told Bash. “But I think if the president has a vision, then that’s something certainly we’re all willing to entertain and examine when the time comes.”

When Bash pointed out that wasn’t a yes, AOC replied, “Yes, I think we should endorse when we get to it. But I believe that the president has been doing a very good job so far. And should he run again, I think that we will take a look at it.”

White House Press Secretary Karine Jean-Pierre, in a tweet Monday, said, “To be clear, as the President has said repeatedly, he plans to run in 2024.”

Couples Still Together Who Had Children