Police found human remains in the basement of a Philadelphia home this week and continue to search the house on Friday.

The investigation is in its infancy, which started after police received a tip earlier this week about a home on the 5200 block on Burton Street in the Wissinoming section of the city.

“We can confirm that there is an active investigation into a property on that block which is being searched due to information received by police for human remains,” Philadelphia police told Fox News Digital in an emailed statement.

Investigators said the remains were found on Wednesday.

Police didn’t provide any other information as of Friday afternoon.

“At this time, we can not confirm the nature of the investigation,” police said. 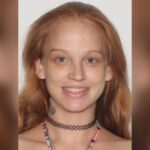 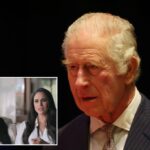