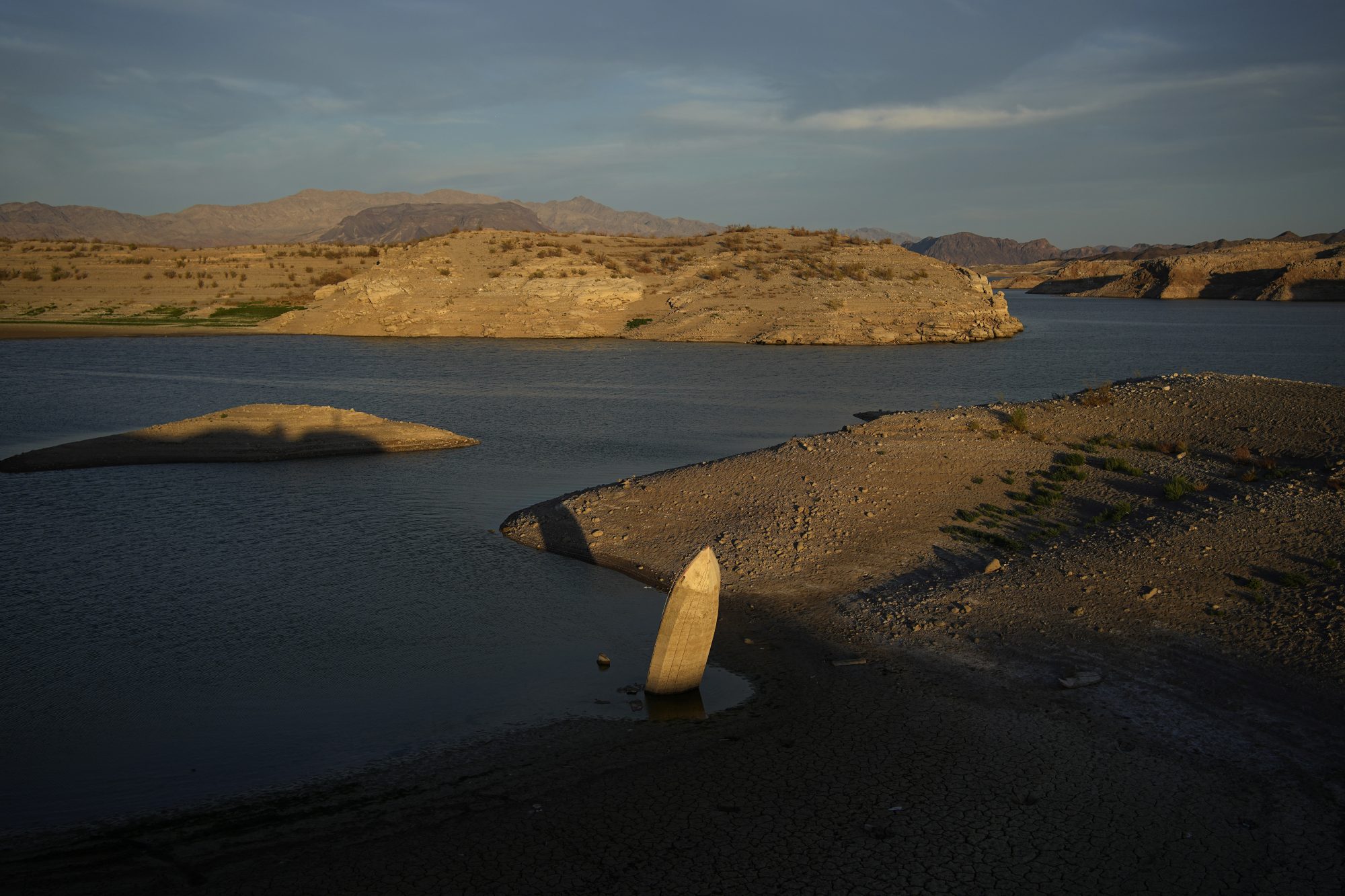 Authorities in Las Vegas have identified bones found in May along newly exposed Lake Mead shoreline as the remains of a 42-year-old Las Vegas man who is believed to have drowned 20 years ago.

The bones were found May 7 by paddle boarders near a former marina at the shrinking Colorado River reservoir behind Hoover Dam.

A statement from Coroner Melanie Rouse said investigators used DNA and reports of Erndt’s disappearance for the identification. An official cause and manner of death were not determined.

The Las Vegas Review-Journal reported that a death announcement at the time said Erndt jumped from a boat and was presumed to have drowned.

Coroner’s investigators are still working to identify a man who was killed by a gunshot after his body was found May 1 in a rusted barrel, as well as partial human skeletal remains found July 25 and Aug. 6 near a swimming area.

The water level at Lake Mead has dropped more than 170 feet, putting the reservoir at less than 30% of capacity since it was full in 1983.

Kabul airport bomber was known for ‘days’ before explosion that killed 13 Americans: ex-Marine