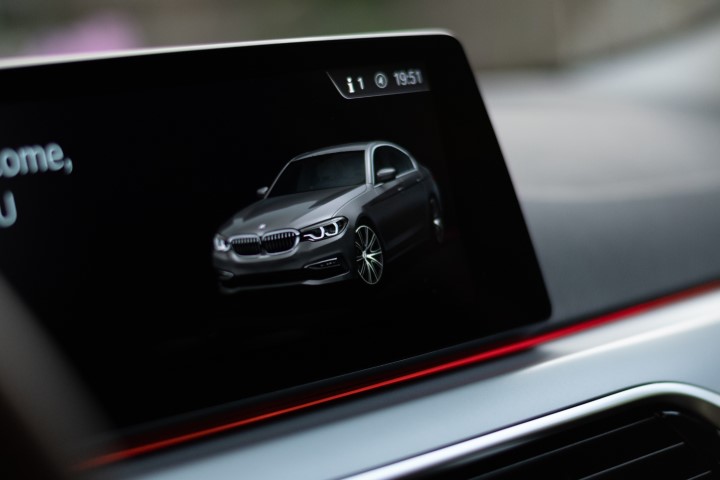 Automotive technology is constantly evolving and changing in the US, as manufacturers are increasingly turning to technology to boost productivity and profits. Automotive suppliers are increasingly turning to the Internet of Things for data gathering and analysis more and more car models are embracing electric propulsion, autonomous driving is becoming a reality, and vehicle electrification is set to take off on the global stage as automakers compete with one another to meet forthcoming pollution and fuel economy regulations by using new technologies. The internet of things is also creating opportunities in the auto industry as a key supply chain link between automakers and aftermarket players. The adoption of the Internet of Things is expected to drive cost reduction, accelerate decision making and improve efficiency in the automotive industry.

What Are the Future Technologies in Automotive Industry?

The Internet of Things (IoT) has already driven dramatic changes in the way that products and services are designed, developed, distributed, and sold. The pace of change is expected to accelerate as the IoT moves from anchoring vehicles to becoming a pervasive part of our daily lives. The emergence and adoption of IoT technology for automobiles is especially critical as it will allow automakers and other auto-related manufacturing stakeholders to access valuable information that was previously inaccessible. Here are some future technology trends in the automotive industry:

The rise of electric cars is expected to continue as the auto industry is driven by several key trends that have generated significant demand for electric vehicles. The recent introduction of Tesla in 2011 and the increasing adoption of BYD Auto, which has been expanding rapidly over the past few years, underscore the importance of alternative propulsion options such as battery-driven cars and hybrids. The electric car market is expected to grow significantly in the next 10 years.

Online car buying has become a rapidly growing phenomenon due to the fact that buyers can shop 24×7. The growth rate of online sales channels is expected to increase rapidly in the future as more companies embrace technology and adopt the internet as a key distribution platform. Online shopping channels are becoming more popular among customers. In order for online shopping to reach larger numbers, the need for an online marketplace is becoming crucial for buyers and sellers alike.

Autonomous driving technology is expected to arrive on the mass market in the next few years with the more widespread use of autonomous cars and computer-generated simulations. The rise of autonomous cars will create an entirely new market for original equipment manufacturers (OEMs), independent software suppliers (ISVs), and other players in the auto industry. The use of Autonomous Cars will lead to significant changes in the way vehicle sales are conducted, as well as in other aspects of the auto industry.

Cybersecurity concerns are expected to emerge as an important challenge in the future. Cyberattacks on vehicles could give car thieves a new way to steal cars. Hackers could potentially steal information about drivers’ whereabouts and control systems, which would allow them to disable signals like two-way radios, GPS, and other tracking systems. Connected vehicles can also be used as phishing platforms for hackers looking to disseminate malware through smartphone apps that owners use to manage the features of their vehicles. Legislation is being introduced in many states to authorise the use of remote tracking systems that may ultimately make vehicles less secure.

Personalization is an important trend for automotive manufacturers as they deliver tailored experiences to increase customer satisfaction. Personalised experiences are now becoming the norm in the world of ecommerce, but they have not been implemented on a large scale in the automotive industry. The rise of personalization technologies will be driven by the increasing use of automation and artificial intelligence within products, services, and manufacturing processes.

The auto industry is currently at a crossroads as it tries to find the best path forward. It’s difficult to predict how the industry will evolve in the future. The radical changes being introduced by new technologies are making it difficult for auto-related stakeholders to find their place in the manufacturing process and complete transactions online. The industry is also facing stiff competition from other industries that are embracing disruptive technologies such as artificial intelligence, 3-D printing, blockchain, and cloud computing.

What it means and how to respond