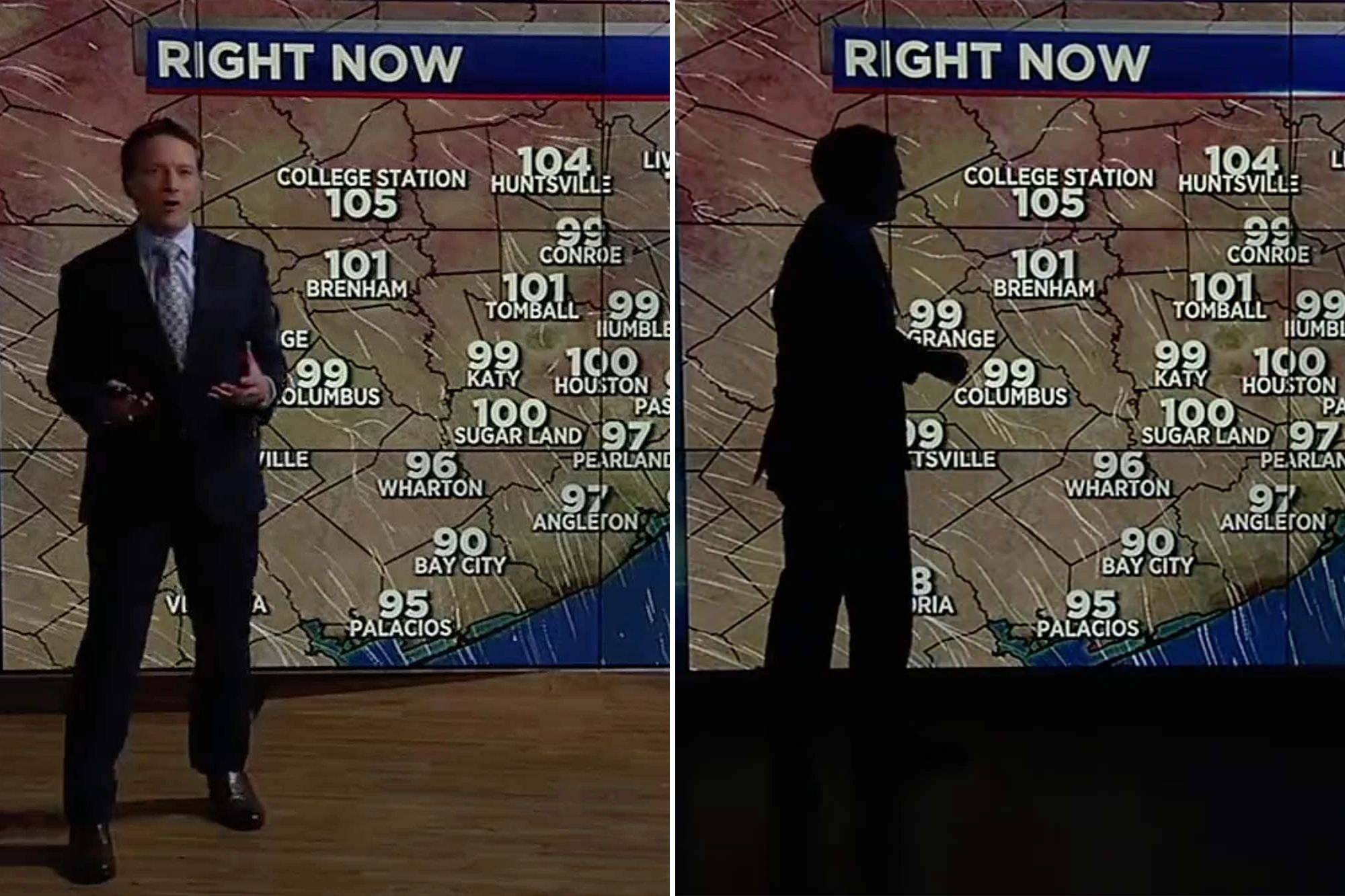 As Texas sweltered under days of triple-digit heat, a meteorologist at Houston’s ABC station warned viewers about heat advisories and the strain the weather was putting on the power grid when the lights cut out in the studio.

“We have this kind of heat over major populations. You get a big draw on that electric demand,” said chief meteorologist Travis Herzog as the studio went dark.

“Our lights just went out,” he said while continuing with his segment.

The lights came back on seconds later thanks to generator power, as seen in a video tweeted by Herzog.

“That moment you’re on live TV talking about the hot weather in Texas that could lead to rolling blackouts…and then the power goes out,” he said, accompanied by the video viewed almost 580,000 times.

Despite the isolated trouble at the Houston TV station on Wednesday, the Texas power grid held up and did not see outages.

Twice this week, including Wednesday, the operator of the Texas power grid has asked Texans to conserve electricity during the peak hours of 2 to 8 p.m. to avoid rolling blackouts.

There is concern that the power grid in the Lone Star State might not be able to keep up with demand for electricity during the peak summer months after the Texas grid nearly collapsed in February 2021 during a historic winter storm, resulting in the deaths of at least 300 people.