Robbie Coltrane, the actor who portrayed the beloved Harry Potter character Hagrid, is dead at the age of 72, his rep confirms to In Touch.

“He passed away at 72 years old on Oct. 14,” the rep said in a statement. “He is survived by his sister Annie Rae, his children Spencer and Alice and their mother Rhona Gemmell.”

The Scotland native portrayed his well-known role in the wizard franchise for each film from 2001 to 2011. His cause of death is not yet known.

Aside from his noteworthy magical character, Coltrane appeared in countless films from the 1990s throughout the 2000s, including two James Bond films: 1995’s GoldenEye and 1999’s the World Is Not Enough. 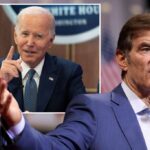 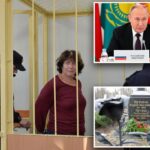