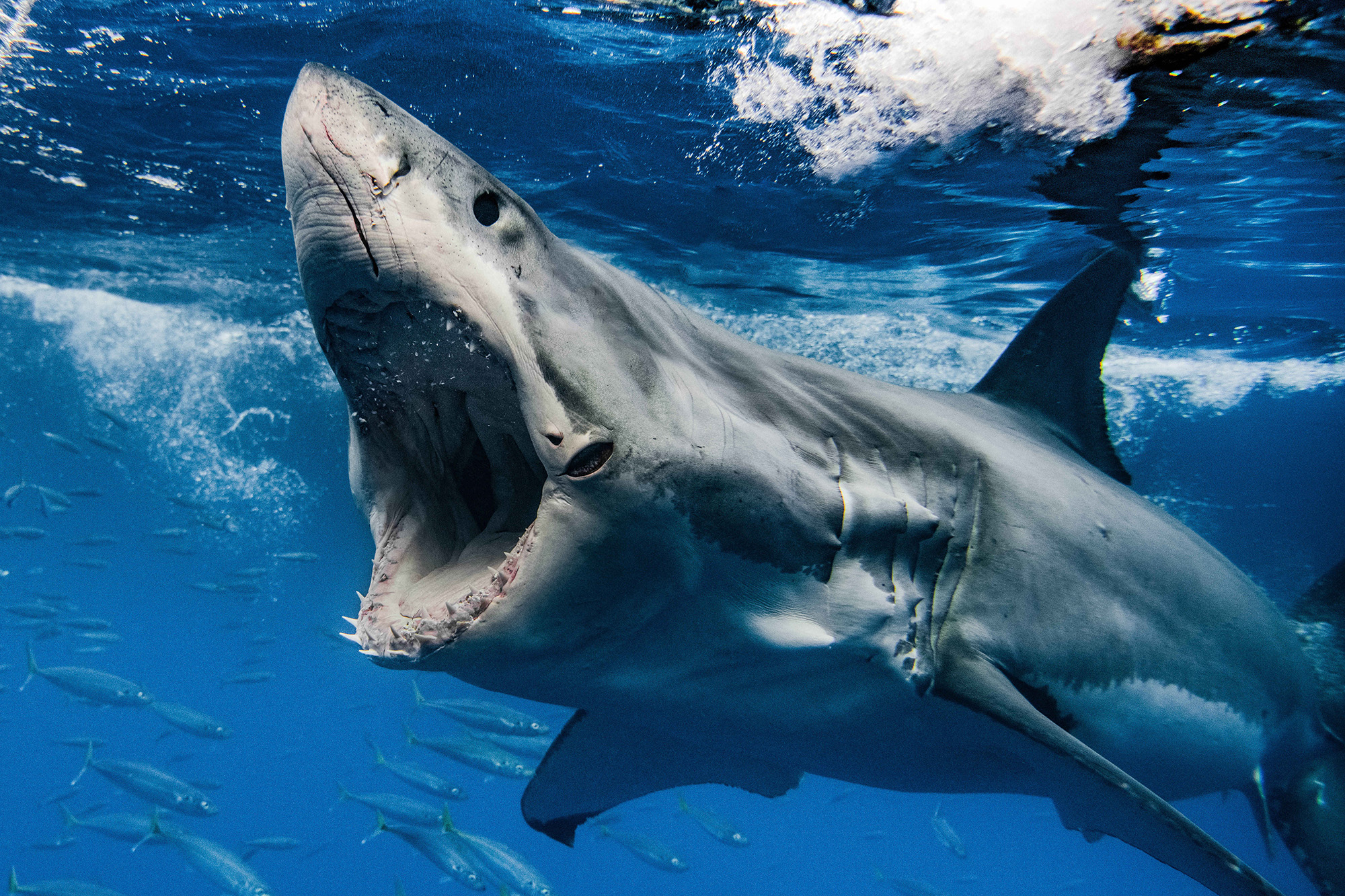 A 39-year-old woman enjoying an early-morning dip off South Africa on Sunday was fatally attacked by a great white shark, according to reports.

The victim, who was from Cape Town, was on the edge of a group swimming in shallow water in Plettenberg Bay in the province of Western Cape when the shark came from the deep end and bit her, local authorities and witnesses said.

“It was a bit cloudy, but there was some sun out, and there were quite a few people taking an early dip, as the temperature was quite warm,” a witness said, according to the Mirror.

“Then I just heard lots of screaming and saw people running out of the water. I guessed it was a shark attack, but I was quite a way away, and then the lifeboat turned up.”

Rescuers found the woman’s body about 50 feet from shore, the report said.

“NSRI Plettenberg Bay and the police services were activated at 07h53 following reports of a shark incident at Central Beach,” South Africa’s National Sea Rescue Institute said in a statement.

“On arrival on the scene, the body of a believed to be 39-year-old female from Cape Town was recovered from the water and brought to the beach.”

Officials closed beaches in the area in response to the incident, which was Plettenberg Bay’s second shark-related fatality in three months.

The local government is currently undertaking a study of a possible shark barrier at the location, the NSRI statement said. 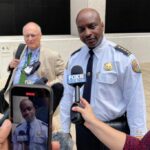 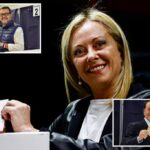