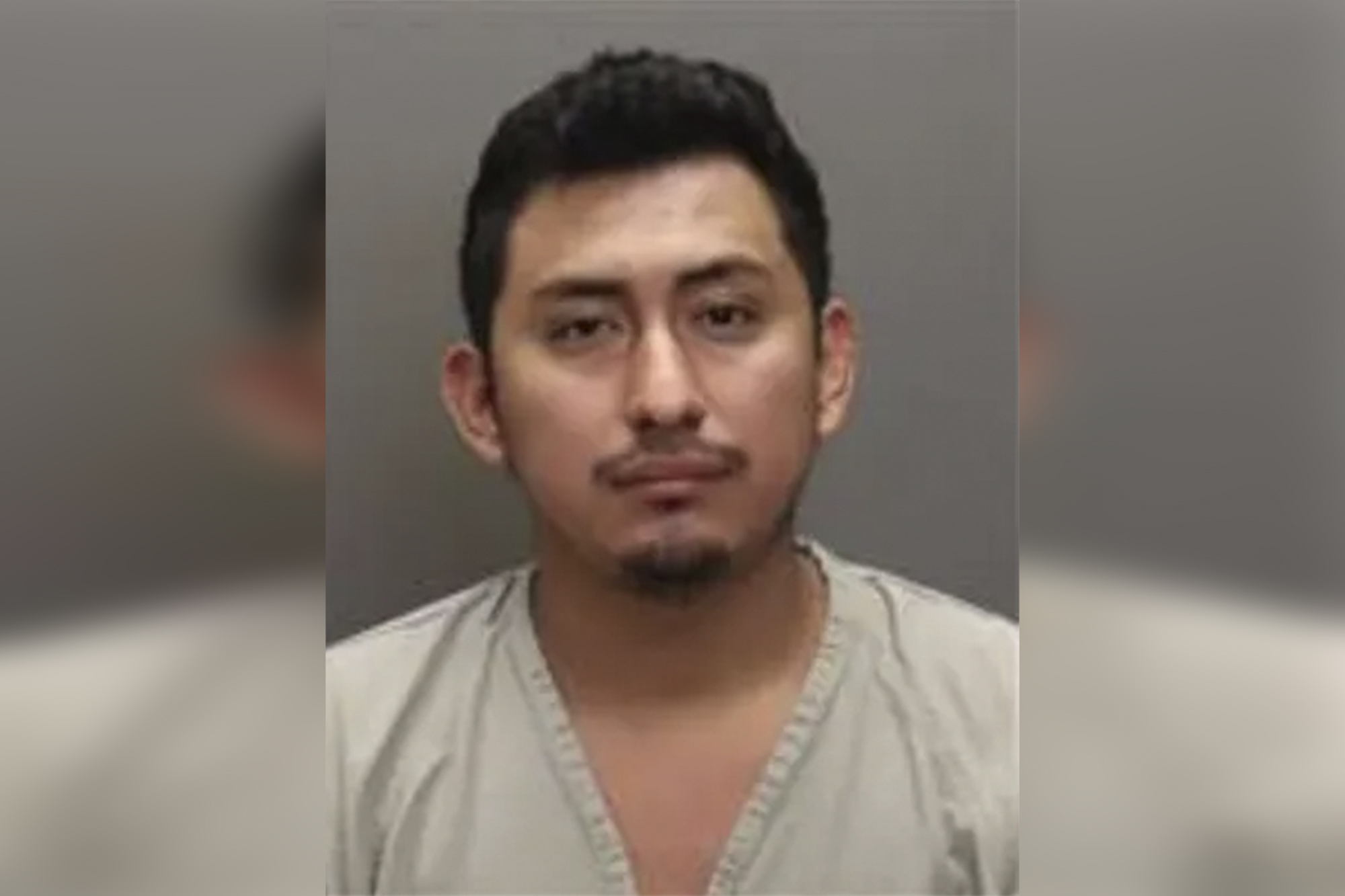 The man charged with raping and impregnating a 10-year-old girl in Ohio — forcing the child to cross state lines in order to get an abortion — allegedly entered the country illegally, according to a report.

Gershon Fuentes, 27, who was arrested Tuesday and charged with felony rape the following day, is an undocumented Guatemalan immigrant who crossed into the US unlawfully, Fox News reported, citing Immigration and Customs Enforcement.

Fuentes was charged after he confessed to sexually assaulting the young girl at least twice, according to the Columbus Dispatch.

The local outlet originally reported that he may be undocumented and Fox News confirmed the suspicion, adding through an ICE source that the agency has placed a detainer on him in order to deport him after the rape trial.

Fuentes is currently being held in Franklin County jail in Ohio after a judge set bail at $2 million.

The girl’s mother reached out to local child services on June 22 who then alerted police of the possible rape, according to a detective who testified in court.

The girl was brought to Indiana, where she was given an abortion, the detective added. Ohio legislators outlawed abortion after six weeks of pregnancy and the 10-year-old was “six weeks and three days pregnant,” according to her doctor.

Authorities are now cross-referencing DNA from the Indianapolis abortion clinic with samples from Fuentes.

The case drew national attention and was cited by pro-choice activists and President Joe Biden himself for the evils of anti-abortion legislation.

However, Republican and anti-abortion advocates — including Ohio Attorney General Dave Yost — questioned the validity of the story.

It was initially pegged on the account of one source, Indianapolis OB-GYM Dr. Caitlin Bernard, when reported by the Columbus Dispatch.

Bernard declined to provide more information when asked by multiple major news outlets like the Washington Post for days after the story was published.

Bernard’s account and the Dispatch’s reporting was later verified by the charges lodged against Fuentes as well as court testimony in the case.