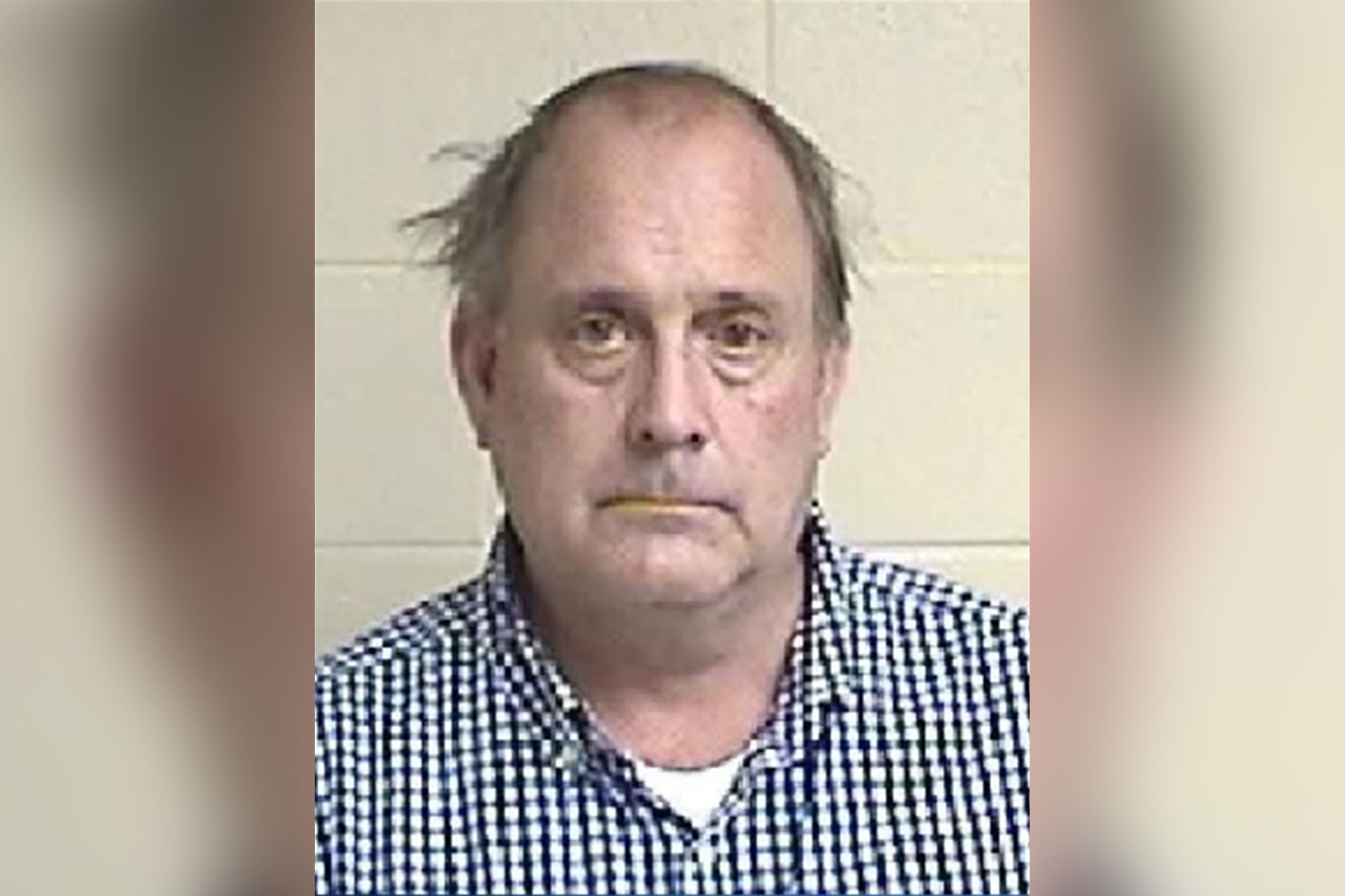 A Georgia mayor was charged with driving under the influence Tuesday night after crossing state lines and stopping once he entered his jurisdiction, according to reports.

David Bennett, mayor of Lookout Mountain, was slapped in cuffs in the Peach State Tuesday after authorities said police in neighboring Tennessee originally attempted to pull him over, WTVC reported.

Officers from Tennessee wanted Bennett to stop for a headlight violation and failure to maintain lanes, but Georgia State Patrol said he “continued to drive and crossed into Georgia and came to a stop,” the news station reported.

Lookout Mountain, Georgia police came onto the scene and recognized the mayor who allegedly reeked of alcohol, state police said, according to Local 3 News. That’s when Georgia troopers were called in and took Bennett into custody following field sobriety tests, according to the television station.

“Mayor Bennett has advised that he was not intoxicated and offered to take a Breathalyzer,” Lee said in a statement. “He is looking forward to his day in court to prove his innocence and he feels confident he will be exonerated.”

The tiny Georgia city has a population of under 2,000.

Biden sold out Haitian democracy for a migrant deal: Ex-envoy